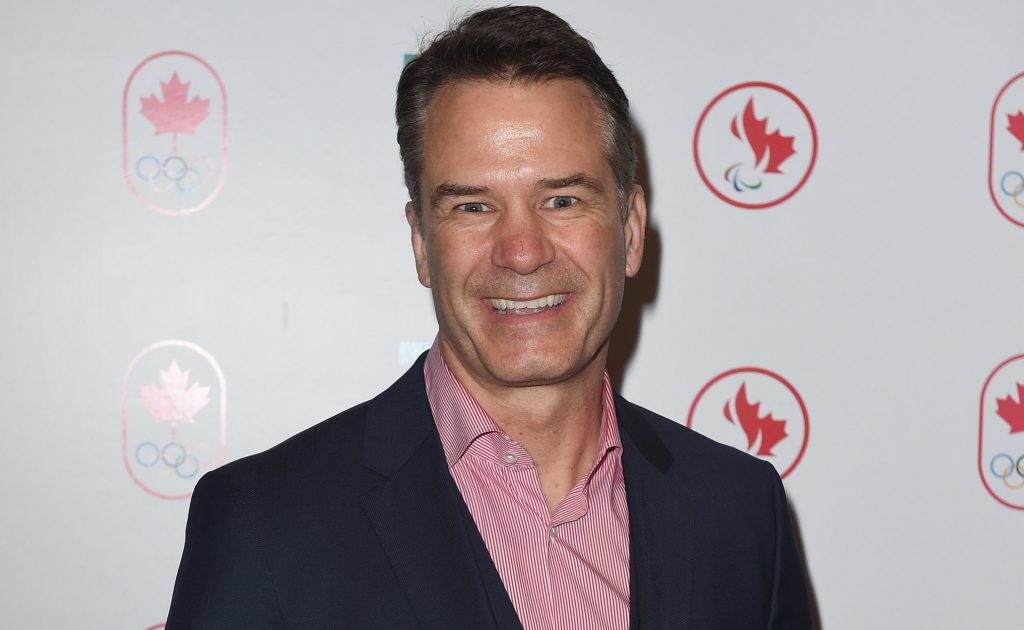 After Toronto was announced as one of the eight new expansion cities for season two of the Overwatch League, Chris Overholt, the former CEO of the Canadian Olympic Committee, stepped down from his position to become the CEO and President of the Toronto Overwatch team.

“I think this is going to be a global phenomenon and Toronto is now going to have a front-row seat to it. I’m really excited to be building again,” said Overholt to the Canadian Broadcasting Corporation (CBC). “We have a clear vision and mission to build a world-leading professional esports company based in Toronto that will excite and inspire a new generation of fans in our market, across Canada and around the globe.”

This announcement comes alongside IOC President Thomas Bach saying esports couldn’t be accepted into the Olympics because of in-game violence. With the Asian Games adopting esports for the first time this year, the IOC was discussing esports with inclusion in the games rumored to be as early as Paris in 2024. Bach’s remarks seem to indicate esports is much farther off, if coming at all.

“So-called killer games. They, from our point of view, are contradictory to the Olympic values and cannot therefore be accepted,” Back told the Associated Press.

The IOC held a summit at the Olympic Museum in Lausanne, Switzerland in July. Through eight hours of conversations that included Bach and Overholt, the key concerns were in-game violence and the lack of a regulating body.

Bach, previously a world champion fencer, had an in-depth conversation with Jake, an OWL player for the Houston Outlaws.  During that conversation, Jake brought up the parallels between fencing – a replication of once deadly sword fighting – and violent games modeling war or conflict. Bach didn’t respond directly to the comparison at the time but offered a semi-rebuttal to the AP in September.

“Of course every combat sport has its origins in a real fight among people,” he said. “But sport is the civilized expression about this. If you have egames where it’s about killing somebody, this cannot be brought into line with our Olympic values.”

The Toronto spot in the Overwatch League was bought for a reported $35 million by the Kimel Family, OverActive Media Group and Splyce. The group quickly signed Overholt, who was approached four months ago about entering esports, according to the CBC.

Overholt didn’t have much time to get acclimated in his job as the free agency period for the OWL began on September 9th, just days after he was hired on.