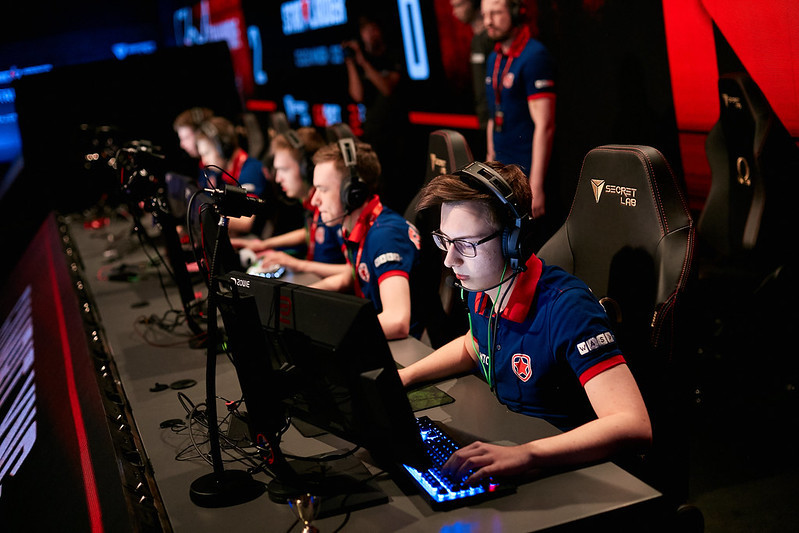 The Gambit Youngsters took just a year and a half to grow up into fully fledged Gambit grownups. They were but little fledglings, two months into their tenure as Youngsters when they saw their older siblings get put into the timeout corner in May of 2019, only to be sold off or released one-by-one over the next year. Undeterred by the drama at the adults’ table, the kids had an excellent summer this year; winning a big handful of events and flirting with a top 25 HLTV ranking.

Now stripped of the Youngsters title and “promoted” to the main Gambit roster, the players must face higher expectations while experimenting with a new coach after losing their old one to the coaching bug controversy. But what changed for the Youngsters between their first day at school and graduation? What happened to the old Gambit roster? And what do the former Youngsters have to do to take another leap forward?

The kids are more than alright

On April 5, 2019, the Gambit organization signed nafany, supra, sh1ro, interz, and Porya to the Youngsters squad, but would end up replacing Porya with Ax1le just two months later after the organization benched their main lineup. With the main roster on the sidelines, the Youngsters stepped up, and were just a couple of series wins away from qualifying for the StarLadder Berlin Major. 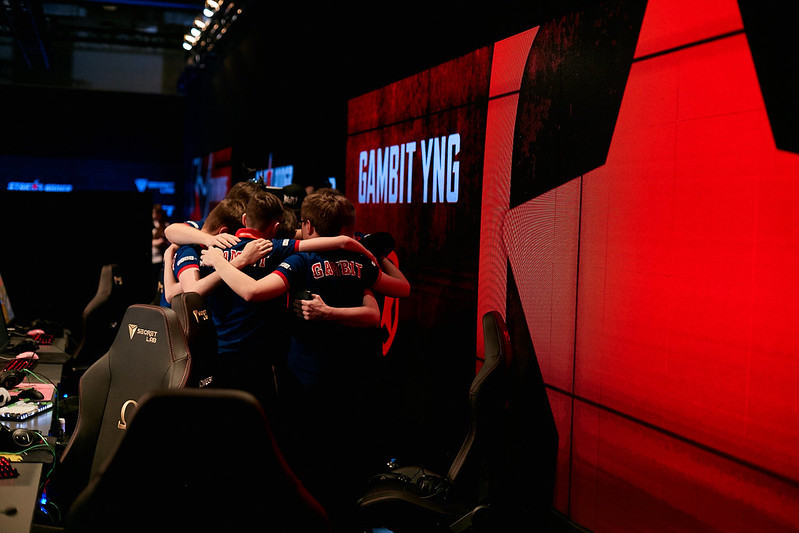 The Youngsters at the CIS minor, where they narrowly failed to qualify for the Berlin major. (Photo courtesy StarLadder)

For the rest of 2019, they won a couple of events like the CIS Esports Pro Championship and MSI Gaming Arena, but got off to a slow start in 2020 while adjusting to online play due to the coronavirus pandemic. That changed this summer, when Gambit brought back their former major winner in Hobbit, who was benched by Gambit in 2018 before quickly leaving for HellRaisers.

Hobbit literally went there and back again, but found himself leading a group of Youngsters looking for someone to follow towards greatness. With Hobbit at the IGL position, they won back-to-back weeks of Eden Arena, won the second Nine to Five tournament, and finished first in the CTRL PLAY LEAGUE. In their final act as Youngsters this past September, they won another Nine to Five event. Over 60% of the Youngsters’ all-time prize winnings have come from first place finishes in just the past three months.

WE ARE YOUR #NineToFive №4 CHAMPIONS!

Thank you to everyone who was rooting for us❤️ pic.twitter.com/oCqMztFOFn

During those past three months, the Youngsters won 71 out of the 95 maps they’ve played. sh1ro has continued his excellent level of play on the AWP from last year, with an impressive 1.49 K/D and a 1.28 HLTV rating. Ax1Le is a finely tuned second fiddle, and Hobbit has been holding his own while nurturing the young talent and bringing out their best. The quick rise and fall of Gambit during his previous tenure with them feels like years ago now…

At PGL Krakow 2017, Gambit defeated Immortals in one of, if not the most unlikely CS:GO Major grand finals ever created. Led by a motivated post-Na’Vi Zeus, they finished 3-0 in the group stage and defeated two all-timers in Fnatic and Astralis to set a date with Immortals. Despite getting clocked 16-4 on Cobblestone, they responded with resounding victories on Train and Inferno, the latter of which featuring the now famous 400 IQ Dosia grenade play.

But the championship statue in Gambit’s hall was torn down almost as quickly as it was erected; just weeks later, Zeus left to re-join Na’Vi, taking coach kane with him. Gambit would try to fill the void left by Zeus with a variety of failed substitutes including AdreN, seized, bondik, B1ad3, and fitch just to name a few. One Major after winning Krakow, at ELEAGUE Boston, they lost their Legends status. At the next one, FACEIT London, they lost their Challengers status, thus failing to qualify for IEM Katowice. No team has ever gone from winner to failing to make playoffs to failing to qualify at all in consecutive majors.

Let’s not repeat history, or should we?

Gambit’s Krakow victory was an absolute longshot. Of 428 recorded pick ‘em submissions on the CSGO subreddit, only three accurately predicted them going 3-0 in group stage, and virtually no one had championship aspirations for them.

With the return of Majors way in the distance, and with the methods of qualifying for them now altered, the Gambit grownups have a tough, but promising road to potentially earning a spot at a future Major. That starts at the upcoming IEM New York: CIS event, where fate has fortunately placed them in the group that doesn’t have Na’Vi. A strong showing at IEM New York could propel them out of the seventh spot in the CIS Regional rankings up into the top five, meaning a chance to contend for the eventual next major. 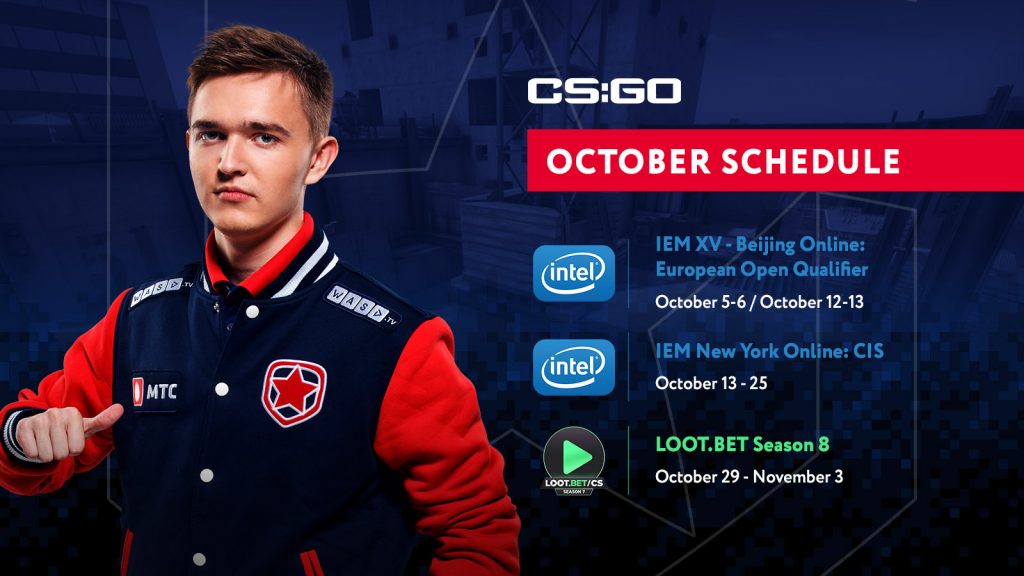 But they would need some other teams to finish very poorly to make that jump, and Gambit’s point deductions aren’t doing them any favors, so they might just want to focus on a transition into playing under a new coach. groove is moving from manager to coach after F_1N was suspended as part of the coaching bug investigation. He has coaching experience but most of it is from nearly a decade ago, during the CS:Source days, but he has the option to defer decision-making to hobbit.

Gambit are poised to make a great leap forward, especially with such a talented and prolific AWPer in sh1ro only being 19. Except for hobbit, the entire lineup is between the ages of 18-20, meaning Gambit has a larger realistic competitive window in the future. If, and when, the CS:GO world returns to normal, don’t be surprised if Gambit returns to its Krakow form, or even surpasses it.