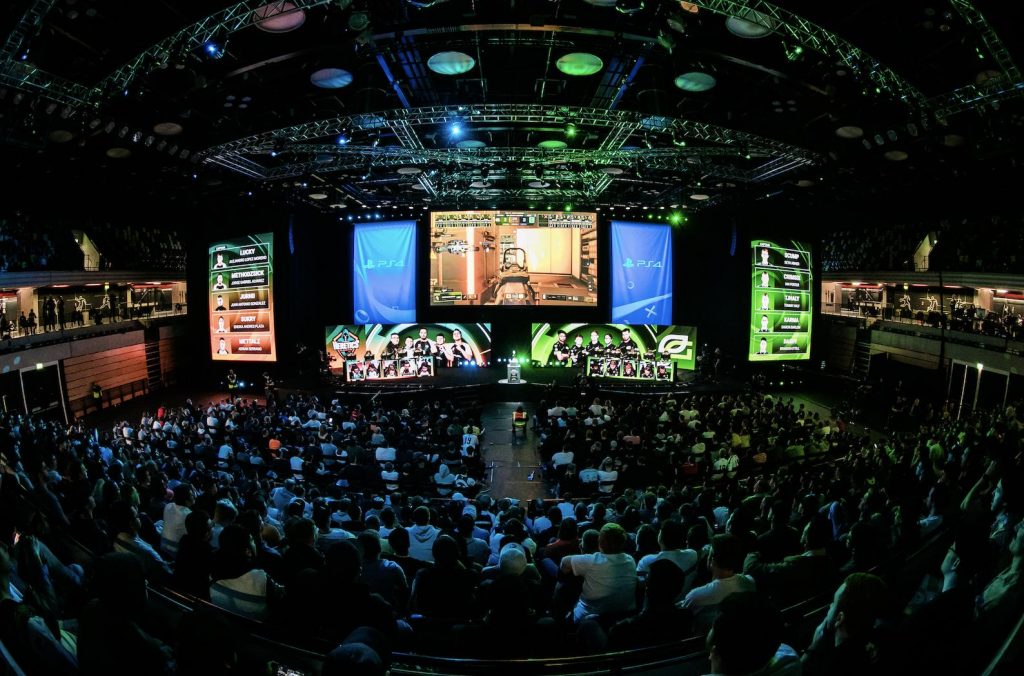 Call of Duty World League: Anaheim kicks off June 14-16 in Anaheim, California. Sixteen teams will compete at Call of Duty: Black Ops 4 for $325,000 USD. A fan favorite, CWL: Anaheim is in its ninth year.

The sixteen teams have been broken into four groups of four for a round-robin group stage. The top two teams in each group will advance to the winners’ bracket of the double-elimination playoff, while the bottom two will move on to the losers’ side of the bracket.

The round-robin pools and the playoff will all be best-of-five series.

The official pools have been drawn for #CWLPS4 Anaheim! Tune in June 14-16 to the iconic open of the Call of Duty World League season.

Our teams to watch in each group are OpTic Gaming (recently sold to Immortals Gaming Club), eUnited, FaZe Clan and 100 Thieves, who won CWL London in May. Expect Gen.G in Pool D and Splyce in Pool C to challenge for the top seeds.

Note that the Denial Esports roster is playing under the name the Units, without an organization supporting them. A strong performance in Anaheim would be a good way to attract a new org!

This is the last major event before the CWL Pro League Playoffs will take place in Miami in July.  No one wants to peak too soon, but a good showing in Anaheim will be a good sign of strength heading into the end of the season. There’ll only be two more weeks of League play after this event to finalize the standings ahead of the Playoffs.

A secondary tournament will take place, the MTN DEW® AMP® GAME FUEL® Open Bracket, featuring up to 192 amateur teams competing for $75,000.  Unlike previous CWL events this season, these teams will not earn their way into the main competition.

Check out the Friday match schedule for #CWLPS4 Anaheim, with every pro pool match across four streams.

Featured action from the #MtnDewAmpGameFuel open bracket will also be streamed all weekend on the Call of Duty Open stream. pic.twitter.com/4JPuXq4iuX

Expect to see some top-notch Call of Duty action in California this weekend.  You can catch all the professional action on the official Call of Duty Twitch channels, and the open bracket on the Call of Duty open stream.