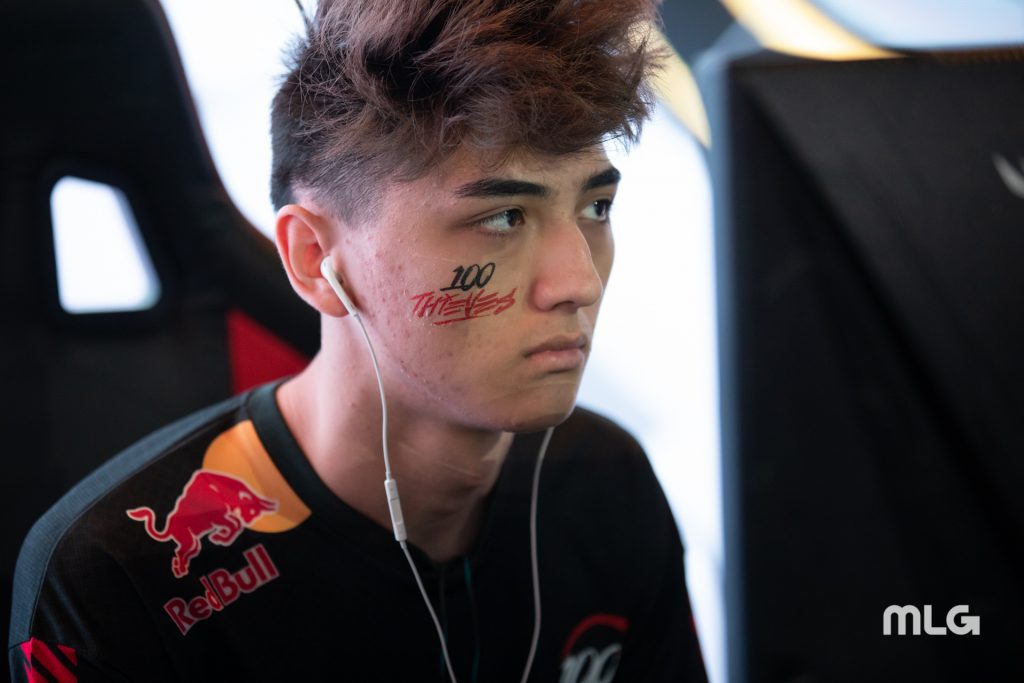 The young talented player was considered one of the best players in the league. (Photo courtesy MLG)

Call of Duty professional Maurice “Fero” Henriquez tragically passed away on Tuesday. Fero was a fan-favorite and well-liked in the Call of Duty community.

This is Maurice's, aka F3ro, family. We are saddened to announce his passing. We would like to state that he did not take his own life and he was not battling depression. We appreciate everyone's love and support. We would also appreciate privacy at this time.

The Florida Mutineers also put out a comment stating his death was due to “multiple heart attacks” and not ruled a suicide.

Fero was considered one of the best rookies in the world early in his career and made his first professional appearance with eRa Eternity. He most notably competed with Team Kaliber at the end of the Call of Duty: WWII season before joining 100 Thieves for the Black Ops 4 season. He also spent time on Team Envy but eventually left the team to join an unsigned roster.

At the beginning of the inaugural Call of Duty League season, Fero was a member of No Mercy Esports. He eventually left the organization to join the Florida Mutineers after Prestinni made a last-second departure. Fero and the Florida Mutineers went on to win three Home Series Events and secured a top-eight finish.

Dozens of players and members of communities have expressed their condolences on social media, and the Call of Duty League released an official statement.

If you or someone you know is experiencing thoughts of suicide, please call the National Suicide Prevention Hotline at 1-800-273-8255.