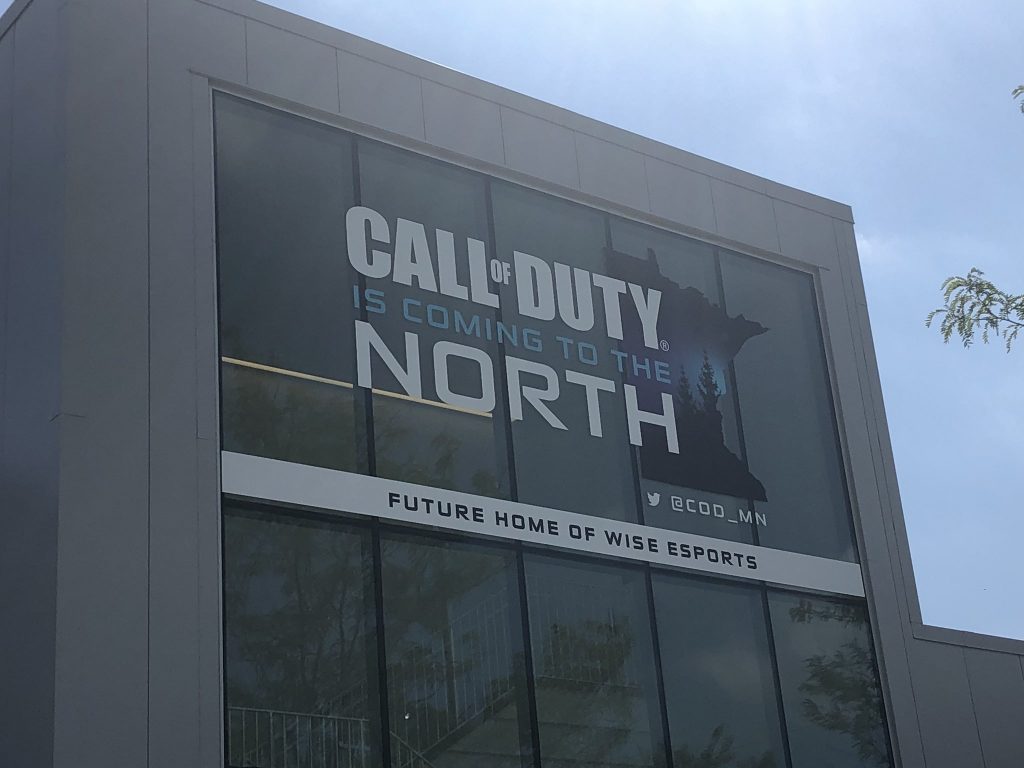 Minnesota’s Call of Duty League team took to Twitter to share the news that they have added three players to their roster (pending league approval) as well as a head coach. This news came soon after London broke the silence by announcing the first player signed to a team for the upcoming Call of Duty League. The players set to become part of the Minnesota team are Justin “SiLLY” Fargo-Palmer, Adam “Assault” Garcia and Adam “GodRx” Brown. The head coach and general manager will be Brian “Saintt” Baroska.

SiLLY will be the AR Slayer for Minnesota where he will be utilizing his gun skills to help secure fights and take points. SiLLY has a long history of professional Call of Duty, dating back to 2013 with MRKN Clan. Since becoming a pro, he has bounced around numerous times over the years with prominent teams such as Cloud9, eUnited, Evil Geniuses and Team Envy. His greatest achievement within the Call of Duty professional scene was winning the 2018 Call of Duty World League Championship as part of Team Envy.

Assault joins the Minnesota team with an already built-in chemistry with SiLLY. The Main AR player also helped lead Team Envy to that 2018 Call of Duty World League Championship and made the greatest impact by being named the 2018 World Championship MVP. He was also teammates with SiLLY during their run with Team Envy. The 23-year old started out with Relapsed eSports before stints with Cloud9, Echo Fox, Evil Geniuses and quite a few others.

GodRx is the youngest of the three players at just 21, but he has been playing professional Call of Duty since 2014 and has found decent success throughout his relatively young career. He helped the Enigma6 Group to a top four finish at the 2019 Call of Duty World League Championship and was a cornerstone of the team. GodRx has been on teams such as Rogue, Echo Fox, Cyclone and Enigma6 Group.

Minnesota has a solid beginning to their roster as they continue to look to build upon it. Getting the 2018 World Championship MVP (Assault) is a great pickup as well as using the existing chemistry between Assault and SiLLY to build the team around. While three players have been announced for the team so far, rosters can be anywhere from 7-10 players and the matches will be 5v5 which means Minnesota has some more building to do. Fortunately, they seem to have built a solid foundation and will look to expand upon it in the next few weeks as more announcements are made for Minnesota as well as the other teams in the Call of Duty League.