With the Call of Duty League set to start in a few weeks, it’s time to look at where the new teams stack up as they prepare for the beginning of the season. Based on rosters, scrims and tournament results, here are our power rankings heading into the beginning of the 2020 franchise season. 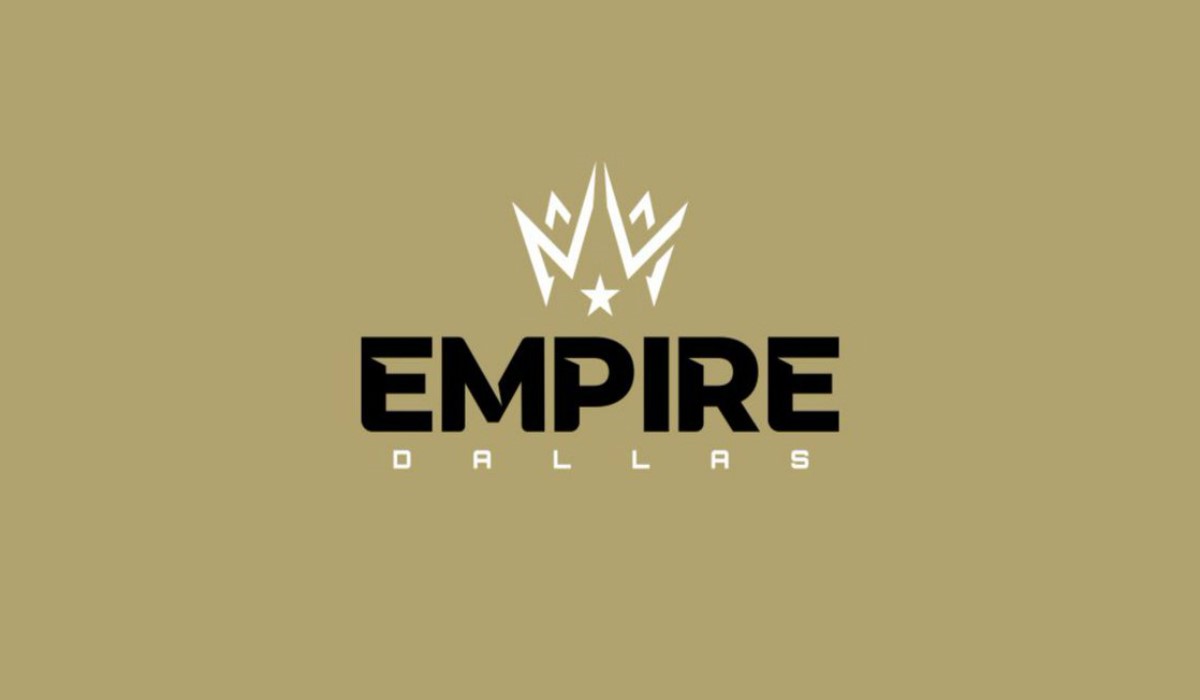 The Dallas Empire have all the makings of a team primed to take the first year of the league by storm. They have exciting rookie players like Indervir “iLLeY” Dhaliwal and Anthony “Shotzzy” Cuevas-Castro that are ready to prove they can hang with the best of them. Couple that with veteran leadership from James “Clayster” Eubanks (formerly on eUnited) and the winningest player in professional CoD history – Ian “Crimsix” Porter (formerly on OpTic Gaming). It helps that Empire have dominated most of their scrims leading up to the start of the season. If the young guys can step up on LAN when the time comes, Dallas has the potential to be the best team in the league. 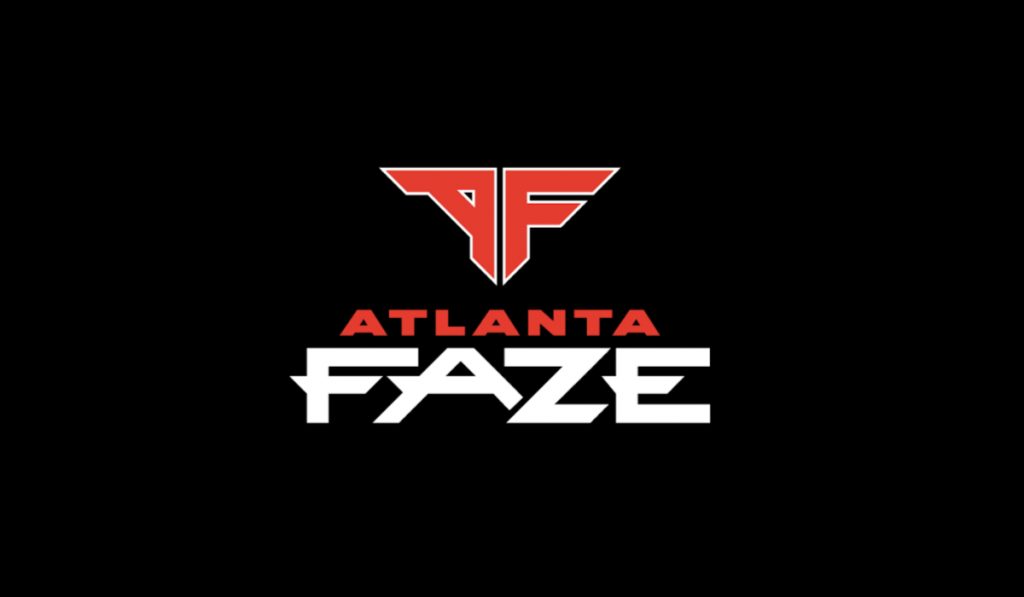 Having a player like Chris “Simp” Lehr already puts Atlanta in a great position. He helped lead eUnited to the Call of Duty World League Championship in 2019, earning MVP honors along the way. Adding talent like his former eUnited teammate, Tyler “aBeZy” Pharris, bodes well for FaZe heading into the inaugural season. Joined with notable top names in competitive Call of Duty like Preston “Priestahh” Greiner (formerly on 100 Thieves), FaZe so far have made waves in scrims and preseason tournaments. Atlanta has the makings of a championship-contendor team. 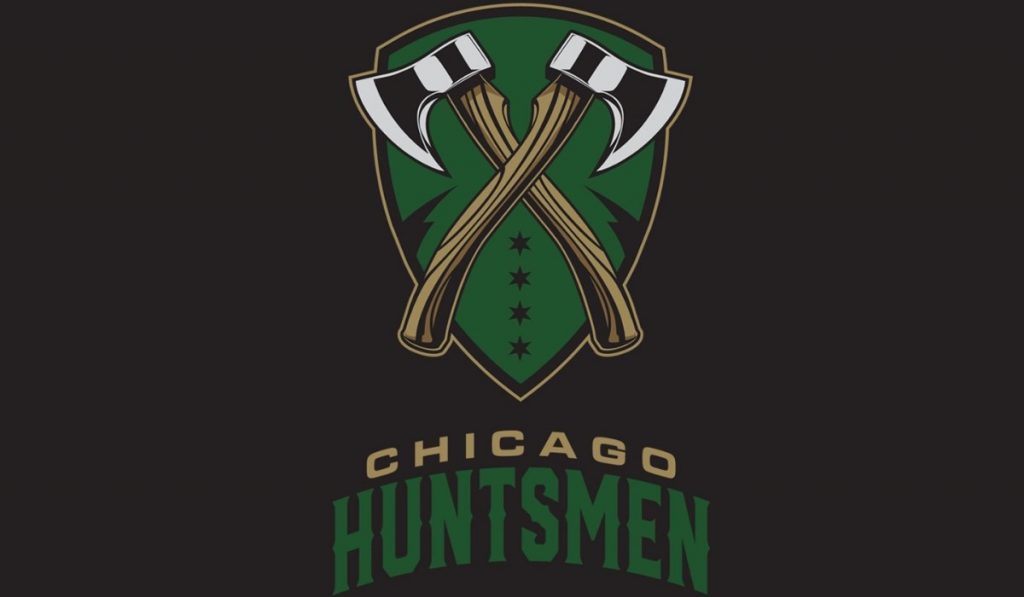 Chicago has a pair of Call of Duty legends in Matthew “FormaL” Piper (formerly on Luminosity Gaming) and Seth “Scump” Abner (formerly on OpTic Gaming). Both were members of the legendary OpTic Gaming team that won the 2017 Call of Duty World Championships. FormaL and Scump are arguably some of the greatest players in professional CoD history. Their experience and skill should lead the Huntsmen to one of the best teams in the league. They have done well in scrims too but have struggled against Dallas which keeps them from being just a tad bit higher on the list. 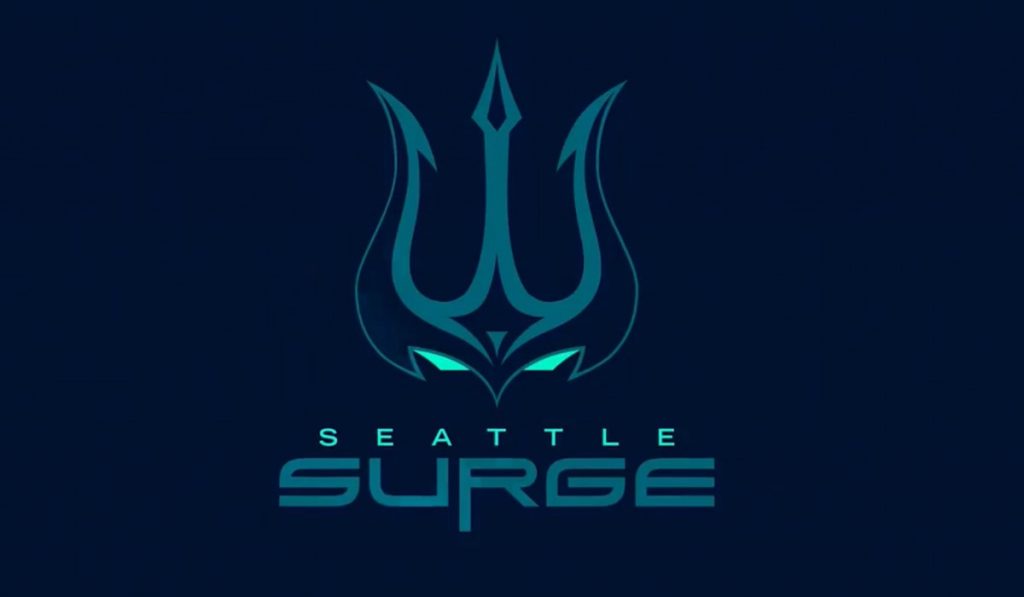 Seattle has a stacked roster featuring some of the strongest talent in the league including Sam “Octane” Larew, Ian “Enable” Wyatt (both formerly on 100 Thieves), Bryan “Apathy” Zhelyazkov (formerly on Evil Geniuses) and Josiah “Slacked” Berry (formerly on Luminosity Gaming). Damon “Karma” Barlow (formerly on OpTic Gaming) is the key piece and rounds out the roster as a three-time world champion. Despite all the talent, this may not be enough as Seattle hasn’t quite reached the heights of Dallas, Atlanta and Chicago in scrims. Still, the Surge can give any of the other three teams a run for their money and it wouldn’t be a surprise if they continue to rise the last few spots as the season goes on and the players start finding a rhythm as a team. 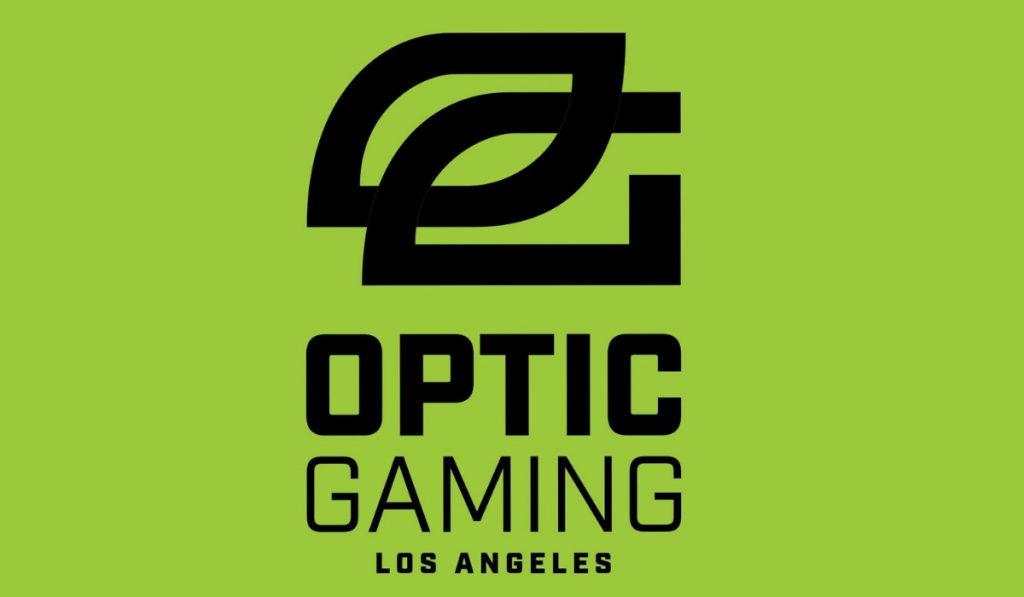 OpTic Gaming has a deep history in competitive Call of Duty and carries on the tradition of having strong players on the roster. The team is stacked with Thomas “TJHaLy” Haly, Brandon “Dashy” Otell (both from the original OpTic Gaming team), Kenny “Kenny” Williams, former world champion Austin “SlasheR” Liddicoat (both formerly on 100 Thieves) and two-time champ Jordan “JKap” Kaplan (formerly on Evil Geniuses). The seemingly more prominent Los Angeles team, OpTic Gaming could compete for a top position this year with their talented roster. OpTic Gaming, as an organization, was lackluster towards the end of the last season but this roster remains cautiously optimistic. They’ve struggled somewhat in scrims, though, so it should be interesting to see how this team pulls together once the season starts. 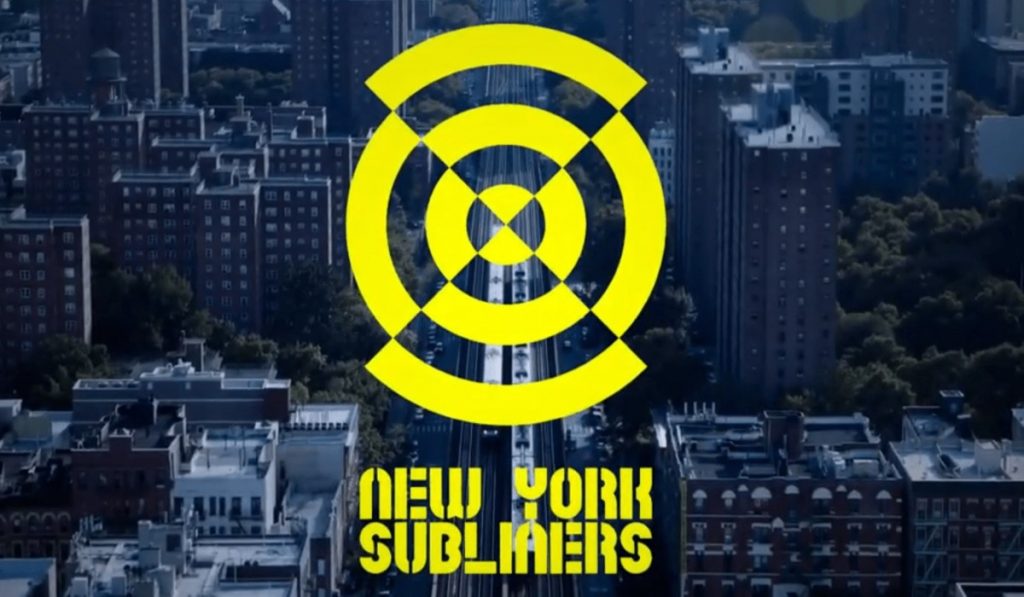 New York built a team full of strong personalities that have the potential to do great things in the league. Building around some existing FaZe Clan members, the Subliners have a core group of players with experience playing together such as Trei “Zer0” Morris, Thomas “ZooMaa” Paparatto and former world champion Dillon “Attach” Price (formerly on Evil Geniuses). It doesn’t seem like they will necessarily compete for one of the very top positions, but they are close to breaking out once the season gets rolling. 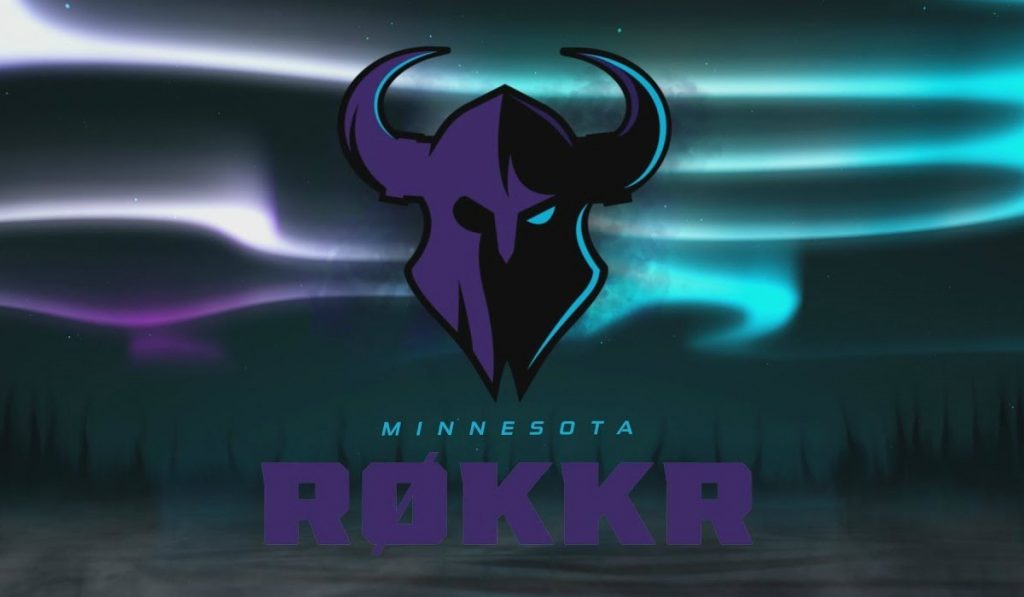 Adam “GodRx” Brown (formerly on Enigma6) is a great player but has history of playing on some relatively weak teams. This might be the chance for him to turn around his luck and lead a team to new heights. Combine that with former World Championship MVP in Adam “Assault” Garcia (formerly on Team EnVy) and they have the makings of a great team. Unfortunately for Minnesota, there are teams that are just better and more seasoned at this point. 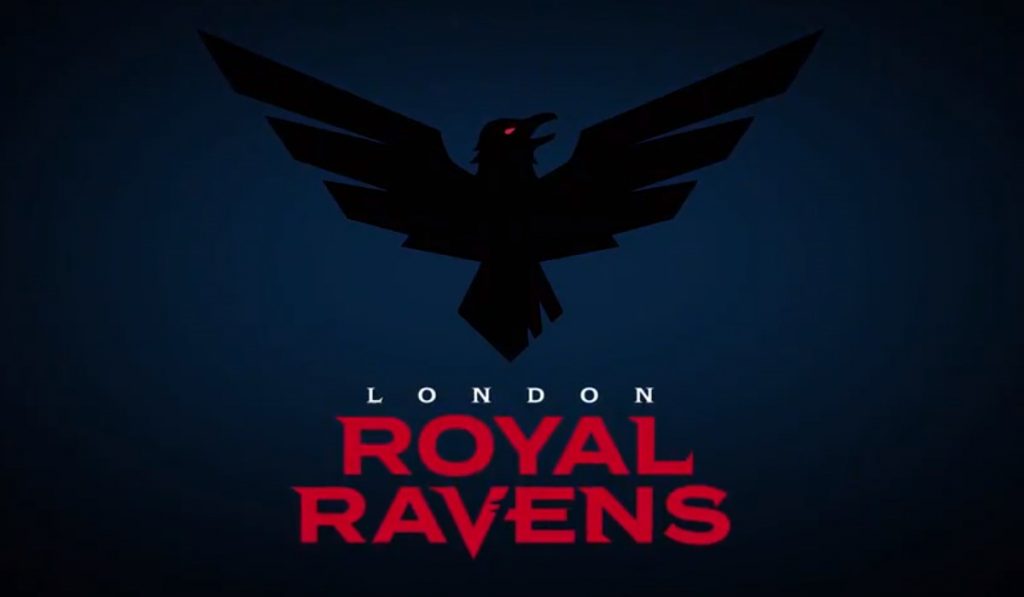 The Royal Ravens have snagged Dylan Henderson (formerly on Team Reciprocity) for the 2020 inaugural season. Dylan was a rising star during Black Ops 4 and is one of the best young players in the scene. The rest of the team also boasts some good talent including the twins – Matthew “Skrapz” Marshall (formerly on FaZe Clan) and Bradley “wuskin” Marshall (formerly on Team Reciprocity) who are both strong players. It’s hard to tell if they have the skills to make it far with their very limited amount of championship experience. Only time will tell where London lands towards the end of the season, but they look about middle-to-end of the pack. 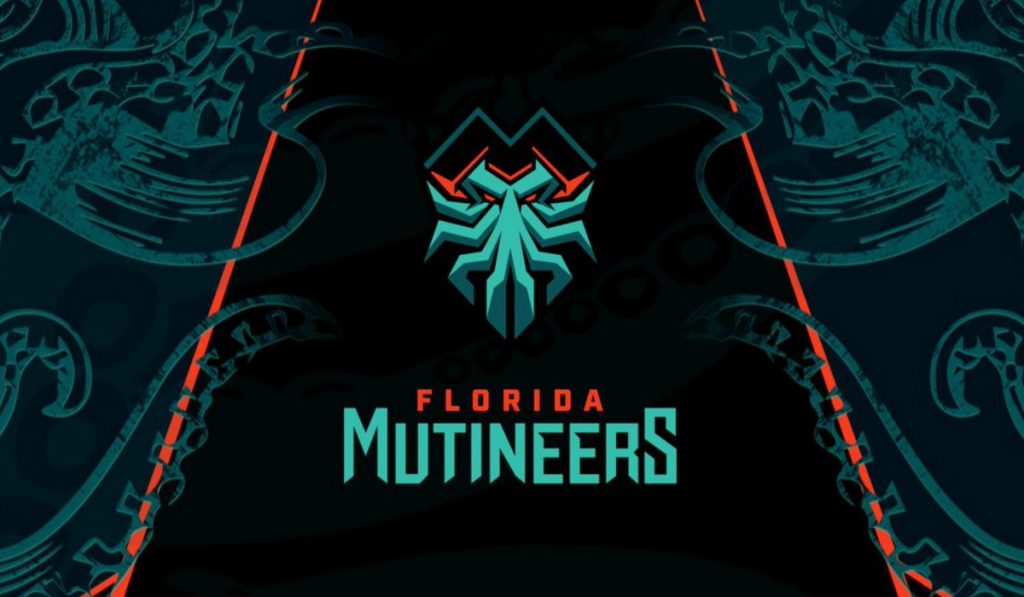 A rather middle-to-end of the pack team as well (maybe slightly below), the Florida Mutineers don’t have many players with a lot of championship experience. Preston “Prestinni” Sanderson (formerly on eUnited) is a solid player who was part of the 2019 eUnited World Championship team but wasn’t a major factor to his team’s success. Chance “Maux” Moncivaez (formerly on Gen.G) is a strong AR player and will be a key piece for Florida if they want to improve their standing. 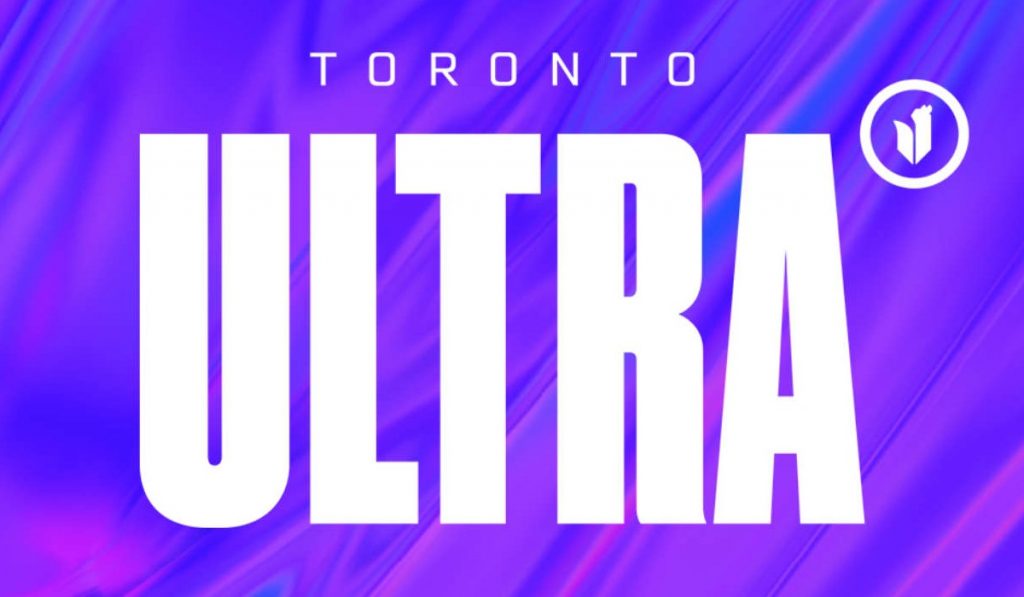 Toronto has a large roster with a solid amount of depth which could turn them into a flexible team that is hard to prepare against. Unfortunately, they don’t have a true superstar to help push the team to one of the best. That could come back to hurt the Ultra but if some of their players like Anthony ‘Methodz’ Zinni (formerly on UYU) and Daniel ‘Loony’ Loza (formerly on Splyce) step up and play to their potential, they could rise in the rankings. With the talent they have now, they won’t be competing for a top spot this season, though. 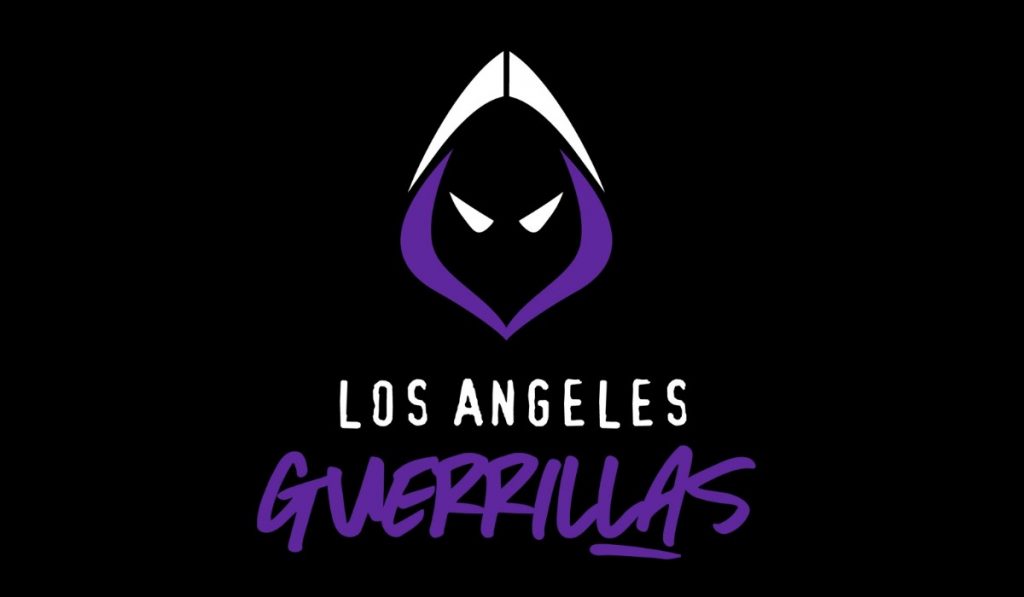 The good news – the other Los Angeles team somehow secured Patrick “ACHES” Price (formerly on Team EnVy) for their squad. The bad news – the rest of his teammates (aside from Renato “Saints” Forza) don’t really come close to his talent level. ACHES is a two-time world champ, but even though he is one of the best to ever play the game, it might not be enough with a league for of strong talent. Unfortunately, their LA counterparts have a much better makeup overall, while the Guerrillas fall quite flat. 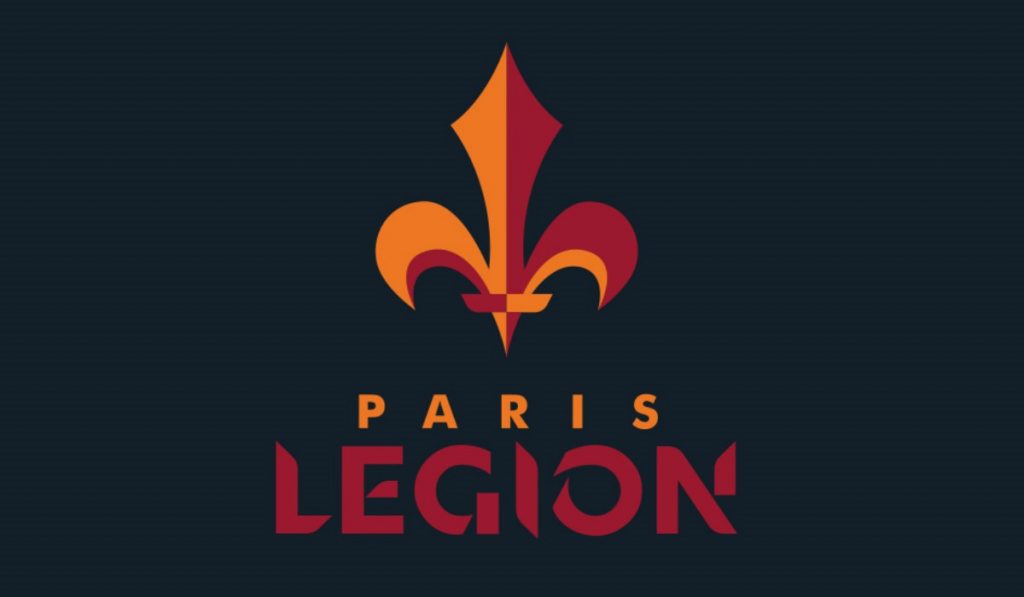 The Paris Legion are made up of solid European talent, but haven’t had much opportunity to scrim together over the past few weeks as a few of the players have had visa issues. Unfortunately, with the season so close, losing valuable scrim time can really set a team back especially player chemistry. Add that to an already somewhat lackluster roster with players from former Mindfreak and Enigma6, that doesn’t have much standout talent and it’s safe to say the Legion will struggle early on and maybe further than that.