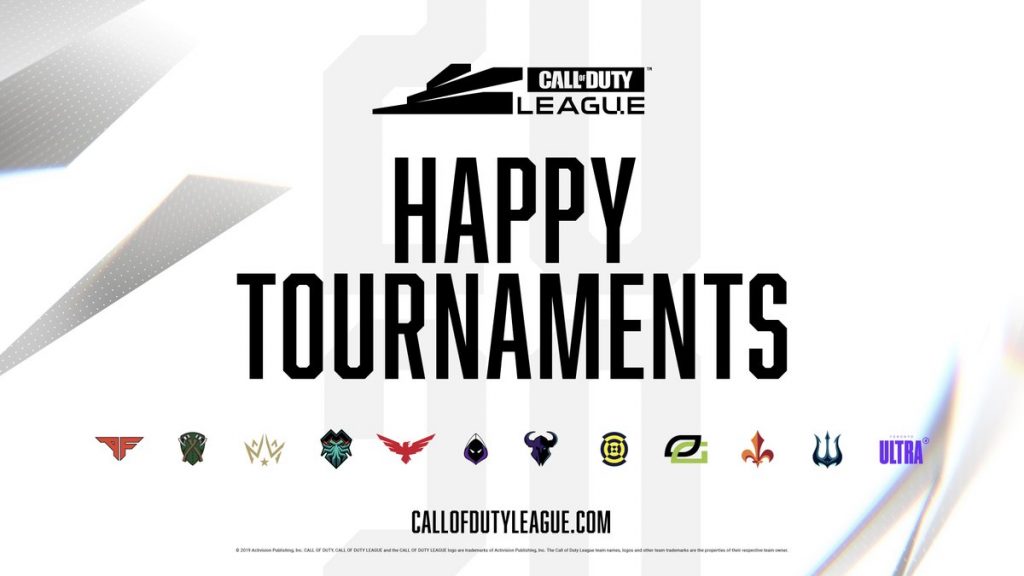 Activision has announced that the Call of Duty inaugural season will now feature pro tournaments, resulting in more matches scheduled throughout the year.

Our holiday gift to you 🎁:
▪️ More matches
▪️ More drama
▪️ More reasons to get excited for 2020

The new season launches on January 24 in Minneapolis, and the tournament structure will be introduced in the second week of the season in London. The launch event will have all 12 teams in the league compete in head to head matches, and will also host the first Call of Duty Challengers open bracket tournament.

The changes to the season’s competitive format will be “familiar to the legacy of Call of Duty esports and fresh amidst the backdrop of our city-based franchise structure.” Activision also promises the changes will allow fans to see and experience “more matches, more drama, and more teams competing each home series weekend.”

In addition to the return of the pro tournament structure, a new point system will go into effect the first week of the season. This system is designed to “deliver a competitive system where every match of the season matters.”

The return to tournament based play has been positively received by fans and professional teams alike and has shown that Activision has taken fan reception into account for decisions on the season structure.

“We love listening to our community, and finding unique ways to deliver on our vision of igniting a shift in sports entertainment.”

The inaugural Call of Duty Franchise League season will kick off on January 24-26 in Minneapolis, Minnesota.