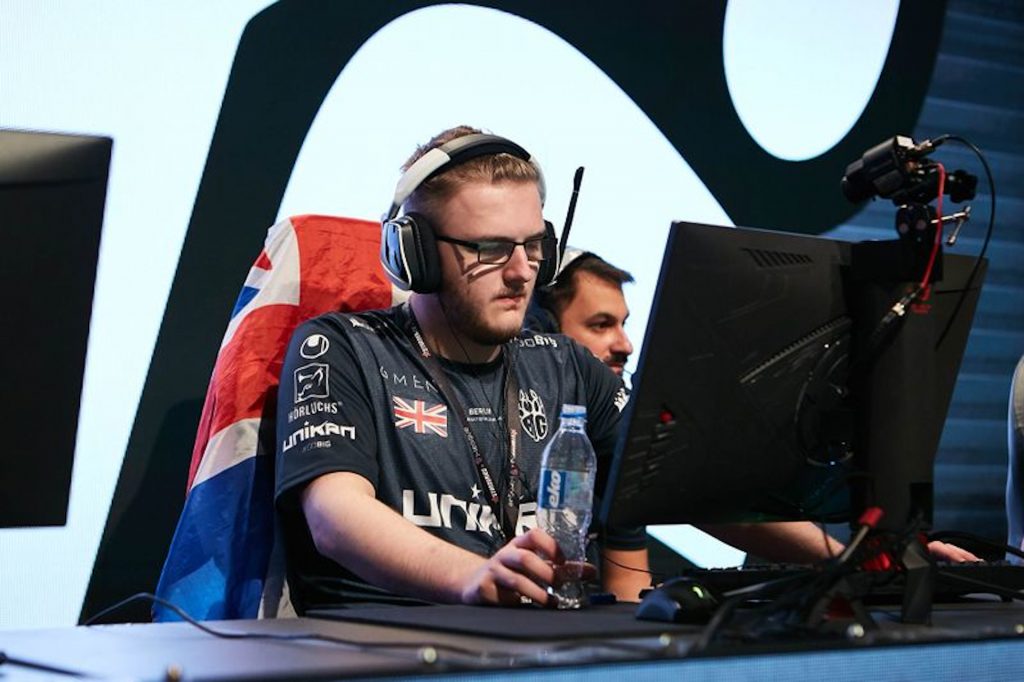 I will be standing in for @c0ntactCS the next couple of weeks. Excited to get back into official matches with a dedicated team, thank you for the chance @NeiL_Mcs🥳

I will be joining as 2nd AWP along side the beast @SpinxCSGO, super pumped to see what we can achieve pic.twitter.com/u2YrtuNv3d

Smooya joins c0ntact after spending the last few months in limbo. After departing Chaos because of the visa issue, smooya was linked with the TIGERS roster but did not join after the team surged in performance. He was later associated with the North roster after Markus “Kjaerbye” Kjaerbye departed North for FaZe Clan. Now, smooya has another opportunity to get back into the swing of things as he gets to play on c0ntact gaming for several weeks. Smooya will now finally get to play Marco “Snappi” Pfeiffer. He too was linked with the team but was later loaned to Astralis and then signed to c0ntact as the team’s new IGL. In a twist of fate, the two players will unite once again under the c0ntact banner.

On the other hand, Spinx is relatively new to the CS:GO pro scene. The 19-year-old recently played on Tikitakan in the second Nine to Five tournament, playing against the likes of Illuminar, Syman and ALTERNATE. However, others may recognize him for his skills in the FPL league, currently topping the August ladder.

The two changes are necessary to see where the roster can go. The teams have suffered bad results over the last few months. The squad initially needed a new IGL when Snappi joined the team as the team was failing to get anywhere. With the new roster not getting much look after another poor showing at FunSpark ULTI Europe, the team now looks to change their other members. Smooya will join as a secondary AWPer while Spinx joins as a rifler. The team will compete in the upcoming Malta Vibes week nine beginning Friday, August 28 in group D alongside Team Sprit, AVEZ and Dignitas.