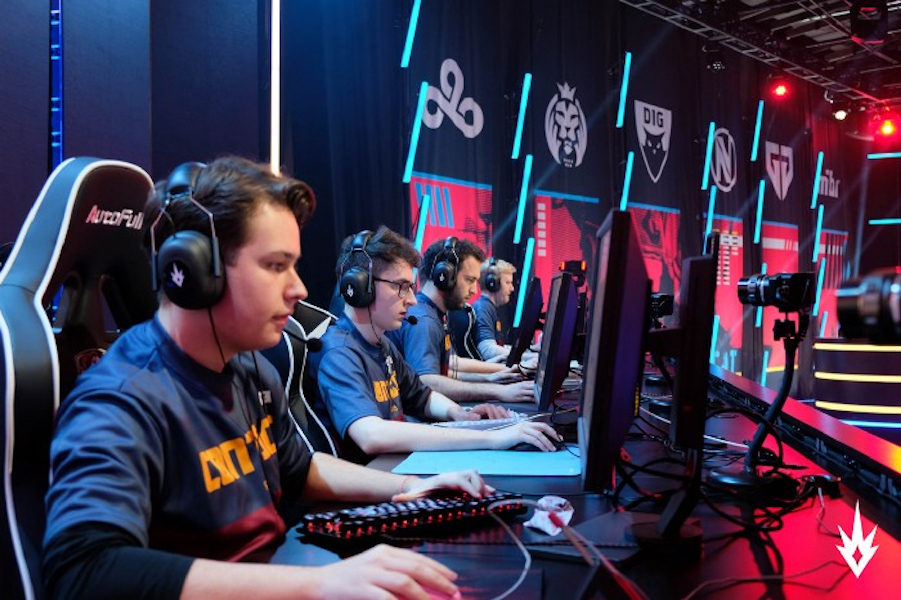 C0ntact finalizes their roster after weeks of trialing talent in preparation for Flashpoint 2. (Photo courtesy Flashpoint)

C0ntact Gaming has finalized their roster ahead of the Flashpoint 2 event. Lotan “Spinx” Giladi secures his spot after joining as a trial and Rigon “rigoN” Gashi also earning his space on the team.

2 very talented players i'm personally delighted to have these signed around our core. Watch out we're here to show the scene our presence at the top with time once again. https://t.co/rraZg6YLQl

Spinx and Rigon are now both officially part of the c0ntact roster. Over the last few months, c0ntact has been running trial and error for their CS:GO roster. Spinx originally joined the roster on trial back in August when he and Owen “Smooya” Butterfield joined as trials replacing the likes of Luka “emi” Viković and George “SHiPZ” Grigorov.

The duo lasted six weeks on the roster, when Smooya was taken off in favor of rigoN on October 15th. RigoN seems to have surpassed expectations in his short tenure on trial and now they are happy to sign both trials to the permanent roster.

The players join the roster primarily for the Flashpoint 2 event, which kicks off on November 9th. The team is one of the seven partner teams in the league, where many of the partnered teams are rebuilding their rosters for the event.

C0ntact will no doubt be looking to work on their previous result. The inaugural season of Flashpoint did not go too well for the roster, as they finished 9th place. Since that event, only two members of the squad remain, which are Otto “ottoNd” Sihvo and Rokas “EspiranTo” Milasauskas.

The final slot on the roster belongs to Marco “Snappi” Pfeiffer, who joined the team after making his way around the world with roster trades earlier this year. The in-game leader will hopefully lead the team to a greater position in the $1,000,000 USD event.

Other than the Flashpoint 2 event, c0ntact are currently competing in the LOOT.Bet Season 8 Swiss group stage. They are currently 2-1 in the event, competing with the starting five players on the roster. The roster seems to be off to a good start, which is good momentum for when Flashpoint begins in a few weeks.