Bymas to Stand-in for olofmeister at DreamHack 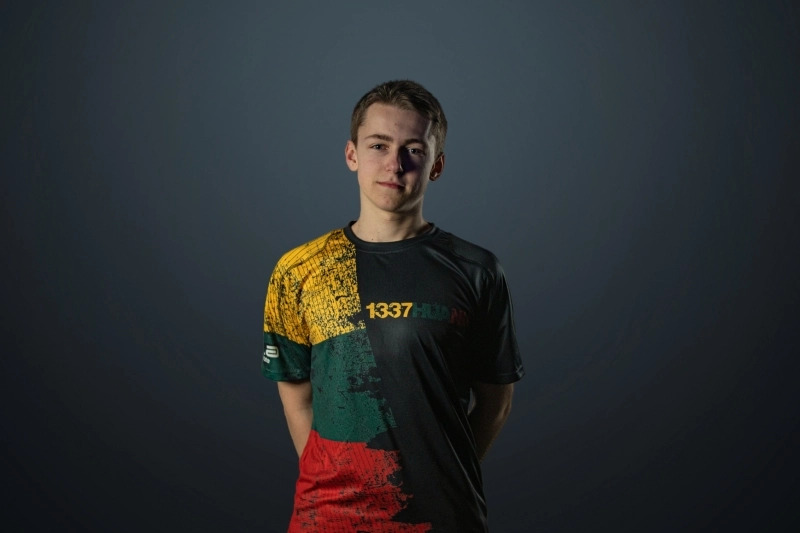 FaZe Clan has confirmed 16-year old Lithuanian rifler Aurimas “Bymas” Pipiras will compete with the organization as a stand-in during DreamHack Masters Spring. Bymas will fill in the gap in FaZe’s roster left by Olof “olofmeister” Kajbjer, who announced he would be sidelining himself indefinitely to “regain motivation” on Saturday.

The young gun will lack a majority of international experience comparatively to his new teammates, but has shown promise elsewhere that can hopefully be tapped into at the upcoming tournament.

Bymas recently helped his team to the gold at ESL Italia Championship: Spring 2020, and had previously attracted the notice of now teammate Nikola “NiKo” Kovač during 2019 when he chose him as his “Bold prediction” during the HLTV Top 20 Players series.

FaZe Clan will use DreamHack Masters Spring as a trial event for Bymas, who may be able to earn himself further starting roles with the team at forthcoming tournaments BLAST Premier Spring Europe Finals and Gamers Without Borders.

Bymas’ enlistment mirrors a similar strategy FaZe used last year when they employed another rising star, Helvijs “broky” Saukants, from Epsilon; Broky was initially brought in to stand-in at ESL One New York 2019, but now occupies a full-time position with the team.

As it stands, FaZe Clan are now: