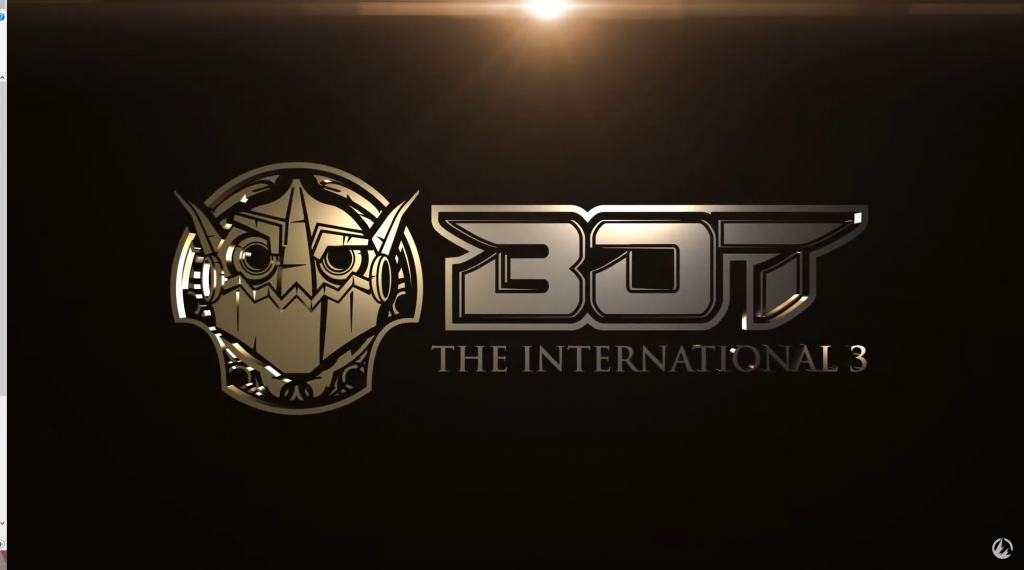 BOT TI returns for its third iteration in what promises to be the biggest AI tournament yet! (Photo courtesy Beyond the Summit)

There may be no pro teams involved, and no pro players participating, but the announcement of BOT TI3 has still got everyone excited. The infamous AI only tournament will kick off from September 23rd, as tweeted by organizers Beyond the Summit.

BOT TI is BACK… with upgrades 👀

In case you’re not familiar with BOT TI, the tournament, now in its third year, will see 128 teams of identical AI controlled heroes battle it out to decide which bot is the best. Last year’s event was a popular distraction which aired in the months before TI9. However, with the ongoing slew of online tournaments, and a lack of a “real” TI to enjoy, this light-hearted event’s timing is perfect.

Last year’s edition saw Pangolier come out on top, narrowly defeating Earthshaker in the finals. Traditionally hero bots with the most utility seem to dominate the event, but Pangolier’s victory shows that the real power comes from both utility and high damage potential.

The rules and format are pretty off the wall compared to your regular DPC-style event. From a round of 128, encompassing the hundreds of Dota 2 heroes, four separate tournament “quadrants” will feed into the final playoff bracket. Matches are played on a custom map which forces interaction between the bots. Each series consists of a best-of-three rounds, the first played at level 5 with no items, the second at level 15 with 10,000 gold’s-worth of items, and a final round at level 3 with 25,000 gold’s-worth of items.

The bots have custom AI written designed specially for the event, while the Item, Skill and Talent selections are based off September’s Pub game trends, as sourced by Dotabuff. The final wrinkle is a catch all rule for AI misbehavior, also known as the “Bloodseeker Rule” which bans the hero for strange goings on. This is reference to a bracket-error from last year that saw Bloodseeker ejected from the event.

BOT TI3 is set to kick off on September 23rd, continuing until September 27th with the top 16 playoffs. The event is organized and broadcast by Beyond the Summit, and you can catch the matches live on their Twitch channel. For more information check out BTS’s official Twitter.