Broxah to Return to Team Liquid After Visa Approval 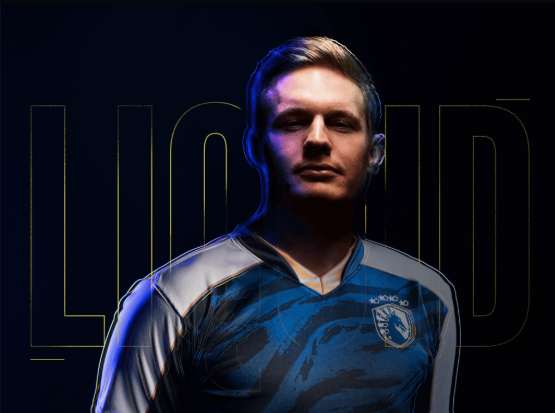 Broxah will finally be able to play with Team Liquid in the LCS after visa gets approved. (Photo courtesy Team Liquid)

After a long delay securing a visa, Mads “Broxah” Brock-Pedersen will finally be joining Team Liquid in the 2020 LCS season. Broxah announced the good news in a video on twitter today and had a hard time containing his excitement.

“My Visa has been approved,” he said. “I couldn’t be any happier about that… Its such a relief I finally have my visa and can soon travel to LA and join up with my team.”

Broxah’s visa was delayed because League of Legends is considered a professional sport which requires a special visa for travel. These specific visas are limited to 25,000 per year and can lead to a lot of complications. The delays already caused the star jungler to miss the first two weeks of the LCS season.

Team Liquid has used their academy player Shern “Shernfire” Tai in Broxah’s stead, but has struggled to perform in the first few matches. Team Liquid is currently 2-2, but his return is expected to give them a competitive edge.

Broxah is one of the best junglers in the league and formerly played with Fnatic in the LEC. He made his debut in 2016 and immediately began establishing himself as a dominant player. Fnatic won the 2018 European League of Legends Championship Series Spring and Summer splits. The organization also made it to the World Championships every season Broxah was on the team.

Broxah joined Team Liquid in November and was one of the biggest acquisitions for the team during the offseason. Team Liquid was the number one pick in the LCS Preseason preview and Broxah’s return will allow the team to make up for their rough start of the season.