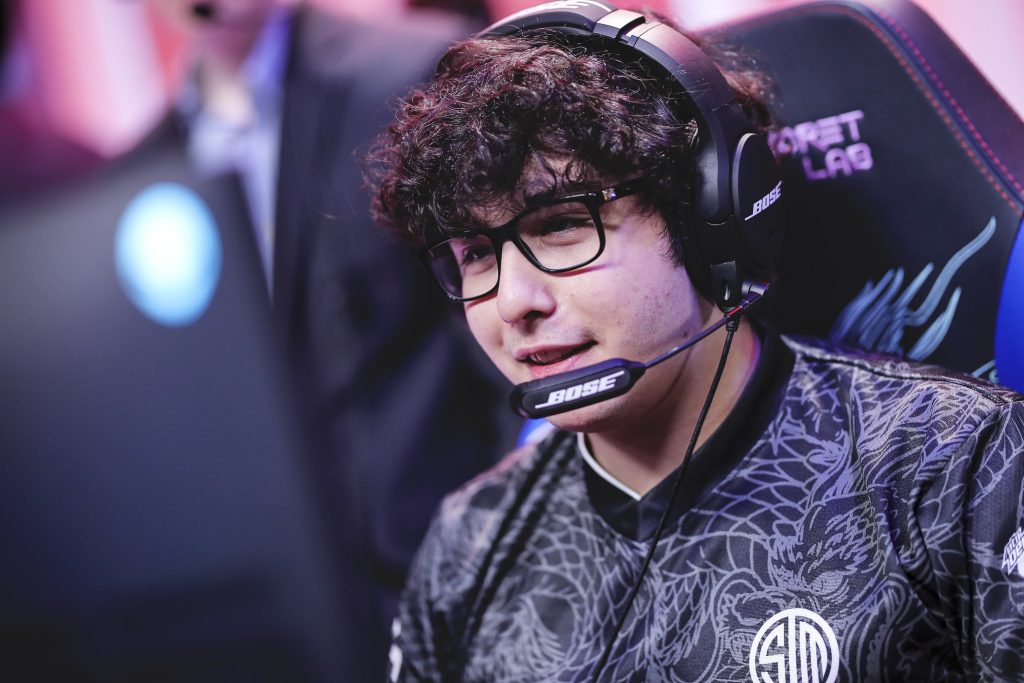 Broken Blade will move on from TSM after spending two years with the squad. (Photo via David Lee | Riot Games)

OFFICIAL ANNOUNCEMENT: How broken is our new Toplaner?@TSMBrokenBlade is coming to Schalke 04 Esports!* After conquering the #LCS, we're very excited to finally see you in the #LEC. Let's go to Worlds! #S04WIN

Broken Blade will join a mostly finished roster, as jungler Erberk “Gilius” Demir, mid laner Felix “Abbedagge” Braun, and support Dino “LIMIT” Tot are all confirmed to be under contract. With Abbeddage going crazy to become one of the top LEC mids in the second half of the year, Broken Blade will find himself in a familiar position. He often played secondary carry to Søren “Bjergsen” Bjerg, before the star mid laner announced his retirement as a player to become TSM’s head coach.Before joining FC Schalke 04, Broken Blade spent two years with TSM. Broken Blade joined in November 2018 after spending the first part of his career in the Turkish league (TCL). TSM were looking for a more carry-oriented top laner when they parted with Kevin “Hauntzer” Yarnell, leading them to Broken Blade.

Broken Blade proved he could play a carry style in the LCS immediately. After an up-and-down Spring regular season, the top laner and TSM made the LCS Finals in his first split. Broken Blade dominated his lane matchup against Team Liquid’s Jung “Impact” Eon-yeong in the Finals, but TSM ultimately fell to TL 3-2.

Like that Spring season, there would be many more ups and downs for Broken Blade in his time with TSM. TSM shockingly fell short of qualifying for Worlds in 2019, leading to another roster overhaul in 2020 that the top laner survived. After a mediocre Spring Split, TSM rebounded to win the Summer Split and secure a Worlds berth. However, TSM then fell flat on their faces, becoming the first number one seed to go 0-6 at Worlds.

Broken Blade now joins another up-and-down team in FC Schalke 04. After starting the 2020 LEC Summer Split 0-8 and 1-10, S04 ripped off seven straight wins to end the season and make the playoffs. S04 would then sweep SK Gaming in their opening playoff series before falling to the MAD Lions 1-3 in round two. FC Schalke 04 hope that their new roster will help them get off to a better start and make a deeper run in the playoffs.