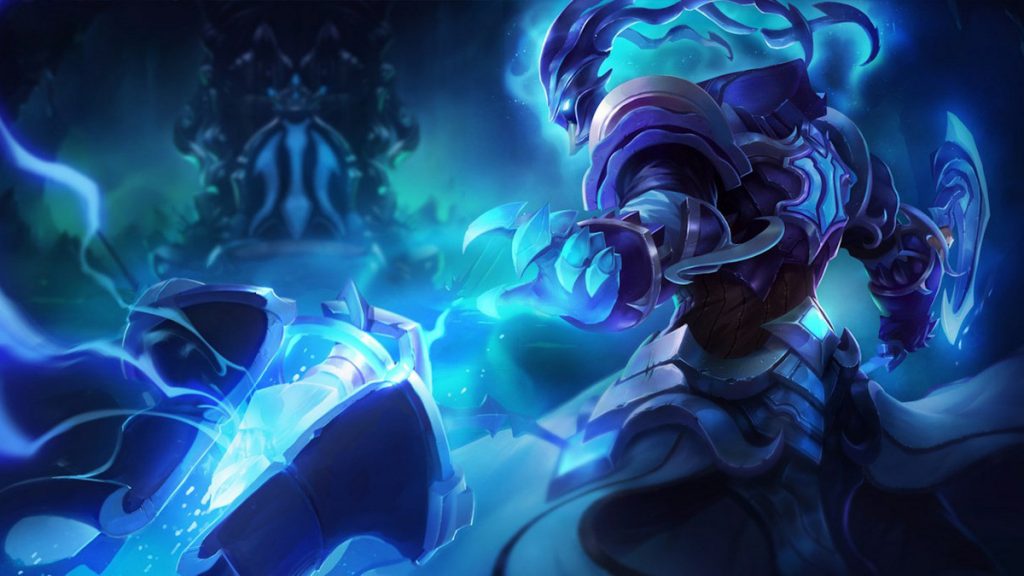 Several of Riot’s biggest casters and more have announced they are taking part in the English stream for Worlds 2020. (Photo courtesy Riot Games)

It’s the week leading up to the Worlds 2020 Play-Ins and Riot have finally announced the talent that will be commentating the event.

The LEC has most of their casting team working from the Berlin studio. Indiana “Froskurinn” Black and Daniel “Drakos” Drakos are one of the two casting partners from the LEC attending. On the other hand, Christy “Ender” Frierson, Aaron “Medic” Chamberlain and Andy “Vedius” Day are part of the broadcast team. Henry “Quickshot” Trevor is also in on the action, as is Alex “MACHINE” Richardson who is involved with the cast for a week. Jakob “YamatoCannon” Mebdi is making a return to the Berlin studio. He was once a part of the broadcast but went to coach SANDBOX Gaming during the 2020 LCK Summer Season. Laure “Bulii” Valée is going to be the main interviewer for the English stream throughout the entire tournament. Eefje “Sjockz” Depoortere has also revealed that she will take part in the Worlds broadcast beginning with the Groups to the finals. She will miss out on the Play-Ins as she is spending some quality time with her family.

Taking a week hiatus from ESL Pro League due to the ridiculous opportunity of playing a small part in #Worlds2020 for the @LEC gang. A week of worlds to change up the diet!

Huge thank you to @ESLCS for enabling this to happen. pic.twitter.com/si8RwUGnfI

Over in the LCS, Clayton “CaptainFlowers” Raines will make Worlds this year. He is very excited to get going as he missed out on most of Worlds 2019 as he became sick. He and Isaac “Azael” Cummings Bentley are NA’s duo announced so far. Barento “Razleplasm” Mohammed, AKA Raz is going to join the North Americans while Gabriella “LeTigress” Devia-Allen will host the Worlds Cooldown post-show for the Play-In stage. Sam “Kobe” Hartman-Kenzler and Samual “Phreak” Turley are late to the party after announcing their participation in the Worlds broadcast talent later than most.

The analyst desk is getting spicy. Both Marc Robert “Caedral” Lamont and Maurice “Amazing” Stückenschneider will feature on the LEC Studio’s analyst desk. Both players have a history of working with Riot’s broadcast team for analysis, with Caedral filling that role throughout the LEC Summer Finals and the EU Masters. Amazing mentioned he is involved with most of the Play-In stage which kicks off September 25.

Over in the LCK, Nick “LS” De Cesare has revealed he is part of the English stream from the South Korean studio. No one else from the LCK English stream has said if they are taking part, but there’s no doubt someone else will announce themselves shortly.

Riot Games announced during the Worlds 2020 Group Draw that the LEC, LCS and LCK will do different broadcast segments from their regional studios. Expect an announcement soon as the event is right around the corner.