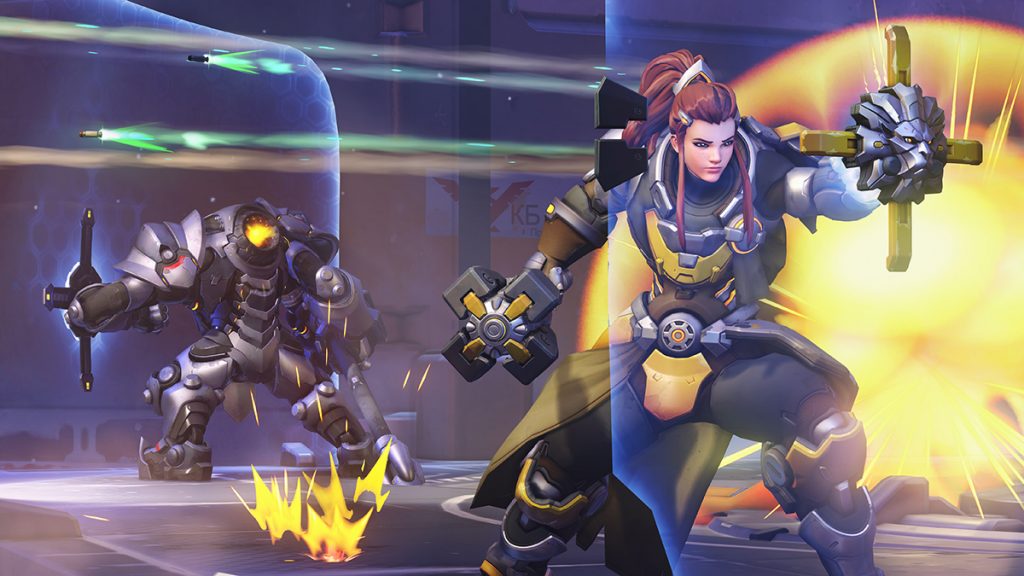 Earlier this week, the Overwatch dev team made changes to Hero Pools that went into place with Sunday’s drawing for OWL Week 14. Starting on Monday, May 4, Hero Pools will no longer affect Competitive Play for players of Skill Rating Diamond or below. Additionally, each week’s drawing will once again be based on data from Overwatch League matches, rather than high-level Competitive Play.

With the OWL data determining the odds, more heroes were available to be chosen – five supports, six tanks, and six DPS heroes. In the end, Ashe, Reaper, Reinhardt, and Brigitte were selected to be removed from play in Week 14.

The wait is over! Here are your heroes that will be out of rotation in Week 14. #OWL2020 pic.twitter.com/54GKtmWj28

Brigitte and Reinhardt have now been banned three times each, the most for any tank or support. They join Widowmaker at that mark while McCree still leads the way with four weeks banned. In the Blizzard Forum post detailing the changes, Scott Mercer did mention a slight change to the algorithm to potentially avoid those repeat offenders in the future.

For now, many fans are feeling a mix of disappointment and relief. After several weeks of not being available for the ban due to a low pick rate in ranked games, Mei was back in the pool for eligible heroes. She slipped through the cracks yet again, but then again, so did Echo. Those two had the highest odds of being picked, but instead, Ashe and Reaper took the bullet. That means Echo gets to stick around, and we get to see how she interacts with some of the other meta hitscan picks.

Last week, I predicted that we would see one of the most wide-open metas in the OWL to date due to the hero pools. For the most part, that hypothesis proved correct. We saw dive comps, we saw rush comps, we saw bunker comps. All of it had a place in Week 13, and it made for a fascinating week of games.

Echo was a mainstay, but interestingly she was viable in a number of different configurations. She wasn’t confined to one style of play, slotting in nicely in both double shield setups and dive compositions. The good news for fans of the new hero is that both of those should remain viable in Week 14. 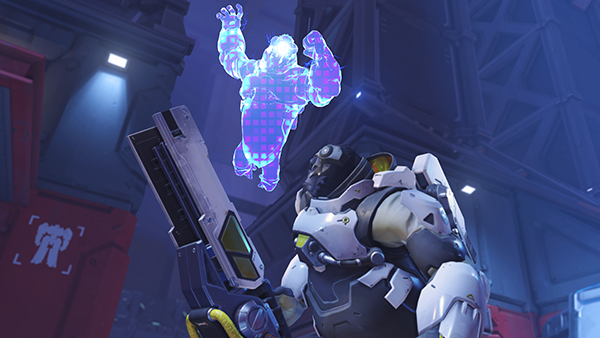 With Reinhardt banned away, those are really the two options going into next week. Some teams will try to port the aggressive Reinhardt rush style over to Orisa-based compositions, and Echo will definitely work there. Others will play more passively, leaning more towards classic bunker look with DPS picks like Mei and McCree.

Those bunker setups will likely be the best deterrent for dive comps, but if Week 13 is anything to go by, those will still be seen. Echo works wonderfully in those hypermobile compositions, flying around and assassinating backline targets.

That style of play definitely took a hit with the Brigitte ban though. Her armor packs are brilliant for providing Echo and other divers the ability to play aggressively without too much fear. At the same time, she can also peel for her own backline and provide excellent AoE healing in a teamfight.

Without Brig in the lineup, dive definitely loses some potency, so expect double shield to dominate in Week 14. Some teams will likely still attempt to operate with dive comps, but the degree of difficulty goes way up. For someone like Shanghai, that might not matter too much, but a team like Boston will probably be feeling the pain if they exclusively play dive again.