Breakdown of League of Legends Patch 9.10: The Yuumi Patch 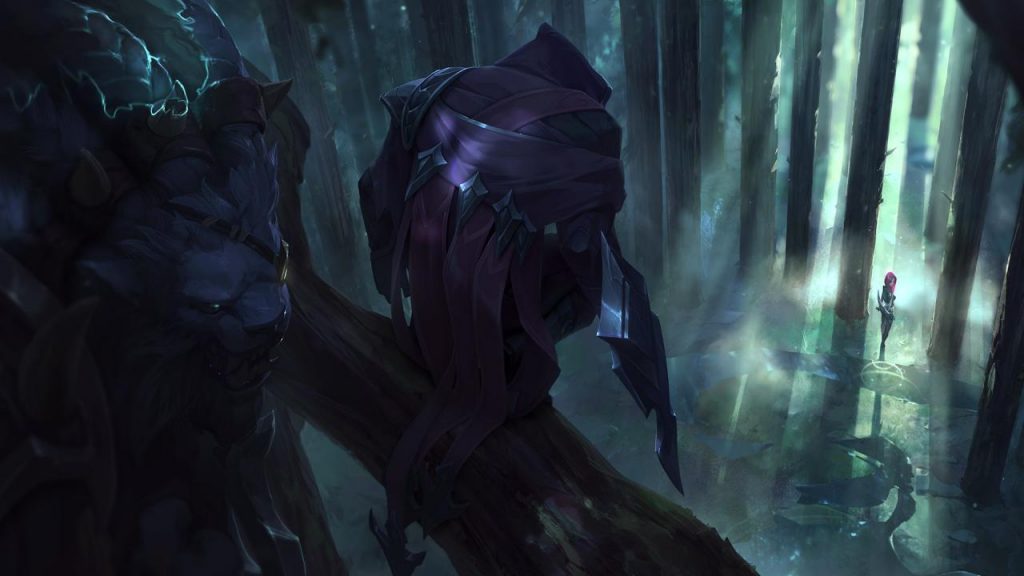 League of Legends' Patch 9.10 introduces a new champion and tweaks others. (Image courtesy of Riot Games)

League of Legends Patch 9.10 is here, bringing with it Riot Games’ newest champion Yuumi: The Magical Cat. As with most patches introducing a new champion, 9.10 offers few large changes or reworks, but there are changes that will be impactful enough to show up in play.

No champions will feel significantly different on Patch 9.10, but there are a few buffs to note, starting with Brand. Brand gets more damage on his “Conflagration”, but the damage buffs are aimed at his scaling. The base damage on Conflagration went up an extra five damage per level and now scales better with ability power.

While that’s beneficial to Brand across the board, the buff is clearly intended to bump up the power of solo lane Brand versus support. Conflagration is often left to be maxed last by support Brand, while building up a lot of ability power to take advantage of scaling is a luxury more afforded by a solo lane role.

Graves, Soraka, Tryndamere and Xin Zhao also received slight buffs. While Graves got a slight damage boost late game like Brand, notice the buffs to Soraka and Tryndamere are related to mobility. Tryndamere gets a lower cooldown on his “Spinning Slash,” while Soraka gets extra movement speed from “Starcall.” These changes are a great way for Riot to make the champions feel better to play without just changing damage numbers or making them feel inherently more oppressive.

Xin Zhao had his cooldown lowered on “Three Talon Strike” as compensation for the Scuttler changes. As an early game champion, Xin Zhao needs to make an immediate impact and the later Scuttler spawn made it more difficult for him to force early duels.

Master Yi and Riven both received changes that are intended to neither buff nor nerf the champions, but whether that will be the case remains to be seen. Master Yi no longer gets a passive 10% attack damage on “Wuju Style” when not on cooldown, but was compensated with extra bonus movement speed on his ultimate.

Riven’s “Valor” got hit hard with the cooldown raised by four seconds at all ranks, but “Broken Wings” now has a lower cooldown and scales per level. This will give champions a better window to poke her down in lane, but also gives Riven even more up-time on her most important ability.

Essence Reaver received a small five attack damage buff in Patch 9.10. While not game-changing, every bit of added damage helps push an item to relevance. We’ll see if that’s enough to increase its usage rate in bot lane.

Guinsoo’s Rageblade underwent a more significant change. The proc on Phantom Hit was changed from every two attacks to every three attacks, a nerf to champions who could naturally proc it quickly. However, Rageblade now immediately has 15% armor and magic penetration, rather than starting at 6% and ramping up per champion level. This benefits champions that make full use of both forms of damage penetration, notably those like Varus and Kai’Sa.

A lowered cost to Runic Echoes is a much-needed buff for AP junglers in the current meta. Champions like Elise, Evelynn, and Nidalee have fallen out of favor compared to their AD counterparts, but a lower combine cost on the item will help them hit their first power spike sooner.

Finally, the only rune to get adjusted in Patch 9.10 is Conqueror. The choice of bruisers everywhere, Conqueror converts a percent of damage dealt to champions to true damage and healing. Riot and players alike deemed the previous 10% too high, so it has been lowered to 8% at full stacks.

While this will help a potential tank revitalization in the top lane, it is a big blow to bruisers that were already having a hard time with the poke heavy champions that are now dominating the lane like Jayce, Kennen, and Ryze. With an even weaker all-in, bruisers in the top lane may have to take a back seat for the foreseeable future.