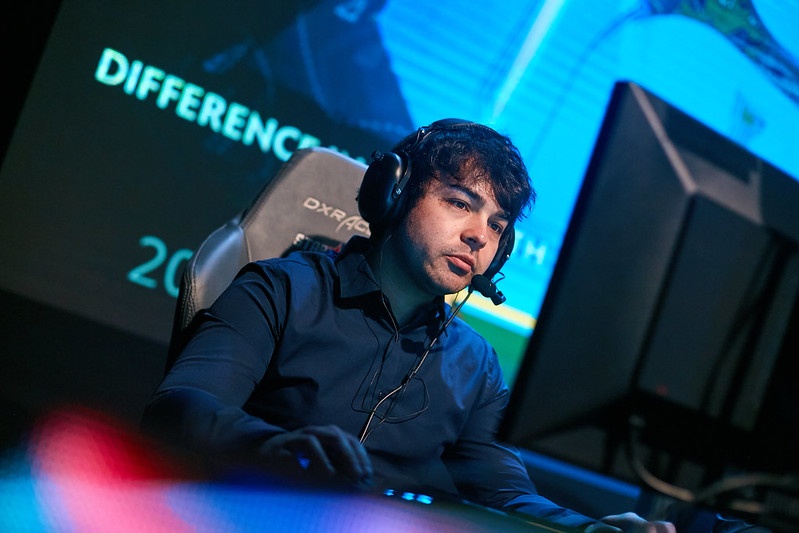 During group play of ESL One Birmingham: Online, Andrew “Zyori” Campbell had a chance to talk to Braxton “Brax” Paulson on behalf of Hotspawn. Brax discussed everything North American Dota, what it is like playing with new teammates EternalEnvy and Sneyking, ESL One Birmingham and more.

Zyori: How is everything going for you during the Covid-19 lockdown? Has the virus affected your day-to-day when it comes to Dota? Or is it pub madness, like usual?

Brax: I’ve never had such a large desire to go out. I miss sitting down at a restaurant and taking my dog to the beach. My day-to-day hasn’t changed at all, to be honest. I still sit in front of my computer trying to stay sane playing Dota. 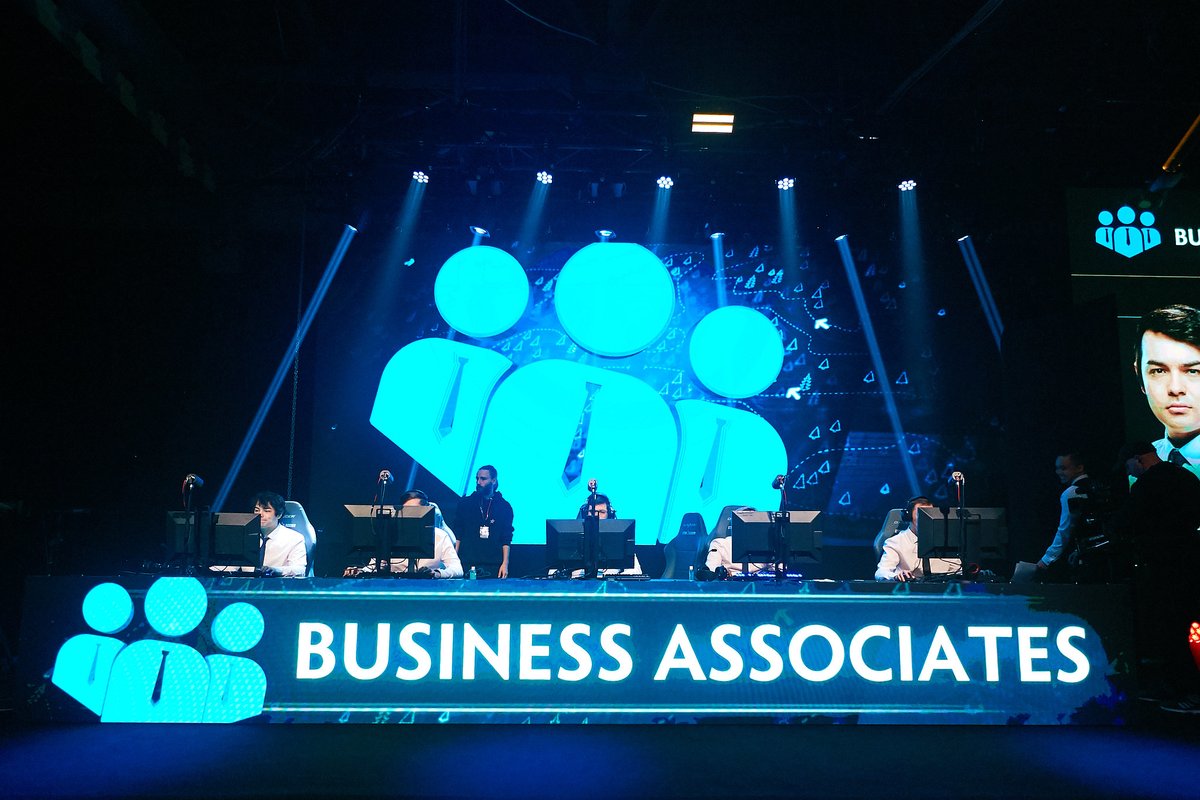 Zyori: What can you tell us about your most recent player shuffle? Has it been a difficult adjustment replacing Mooz and Nine with EternalEnvy and Sneyking? How do their play styles differ?

Brax: So far, the changes have been positive and reinvigorating. Change is nice to help bring in new ideas and perspectives to build up the weaknesses and strengths of the previous team. Things are more hectic and clowny and it makes the games really enjoyable for me because I’m dead inside and the tense atmosphere from stressful situations puts teams in do or die moments.

Zyori: And what about losing Demon as a coach? Are there any specific plans to bring on someone else in the coaching role? How big of a disadvantage is it to play competitively without one?

Brax: Losing Demon as a coach is obviously a huge blow to the team. His uplifting and easy-going attitude not only puts a smile on our face but also on our gameplay. He’s good at talking to people and providing his coachly duty in an easy to absorb process. Strategically, the enemy teams are playing with another player which would leave us outnumbered. It’s a huge disadvantage with one less mind working behind the scenes to polish our gameplay and also study the competition. 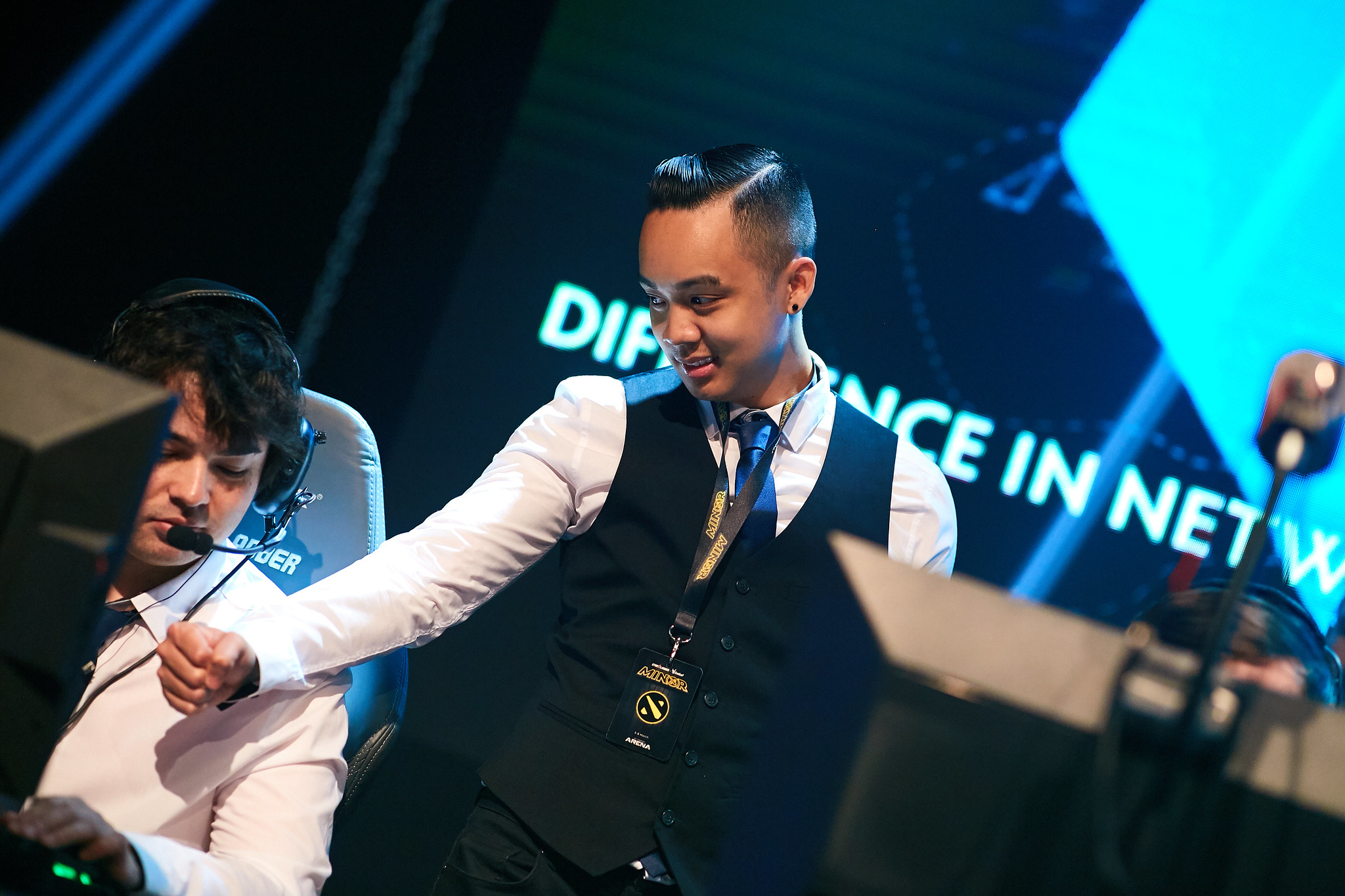 Zyori: Let’s talk North American Dota for a moment. As one of the players with a long history in the region, how do you feel about NA Dota right now? Are you worried at all about its longevity in North America?

Brax: Dota is a strange game in the sense that all it takes is one or two good tournament runs. At times the gap between Tier 1/2 teams have been something near unreachable but Dota is an evolving game and the players that constantly refine their craft in an environment that promotes growth will eventually output results. It’s an incredibly difficult game to take a break from and come back in the same form.

NA Dota has always been close. NA isn’t exceptionally high skilled, like our European region, however, we’re probably the nerdiest basement dwellers on the planet. I am worried about Dota’s longevity in North America but I have no control over it so any discouraging thoughts towards it ends there for me.

Zyori: How do you interpret ESL Birmingham lumping North America and South America into one region? Is this reasonable, given differences in ping and access to servers?

Brax: I don’t have any real information but it is truly unfortunate to have a mixed qualifier. The games are all played on [the] east, which is where most of the NA players play from. Approximate ping from west to east is 70/80 and from Lima [to the] east is about 120~ with some packet loss depending on how powerful their internet is feeling in the moment. Brazil [to the] east is anywhere from 130-180 with more packet loss depending on the location in Brazil.

I’m not sure if asking if the situation is reasonable or not is the right one to ask. Obviously it just sucks but the reality of the matter is ESL is a non-DPC event and they’re going to do what gives them the best turnout overall. Sponsorships, viewer hours, working hours are probably all something they’ve discussed at some point when making this decision. Perhaps if there’s a large enough vocal following from the South American community something can change. Certain teams have bigger draws in both competition and marketing (invites) and perhaps they’re trying to fill the rest of the qualifier slots with similar teams.

Zyori: Any thoughts about how to revitalize Dota in North America? Do you think the original plan for the next season would have been enough? What would the lower division in North America have looked like?

Brax: Dota is a very difficult game to get into unless you’ve got very patient friends attempting to ease newcomers in. The game is overly complicated with many moving parts and the introductory system just sucks. There are also very few content creators in the Dota world compared to other popular games.

The new system looks good. Currently, the TI prize pool towers over everything else and it heavily skews the power dynamic between the organizations and players. In Dota Tier 1, western teams don’t need orgs and that’s why we see a few player-run organizations. I don’t know much about the details and business side of the player orgs but the unhealthy power dynamic creates a very unstable scene where sponsors have zero idea what they’re getting themselves into. Big mainstream sponsors hate Dota because there’s no guarantee of anything. The goal is to create something concrete over a longer period of time to appeal to sponsors, in my opinion, and with that you may see more up and coming teams like 4zoomers look very appealing for potential sponsors.

The lower division in NA would look exactly the same as the other underdeveloped regions. Clown town.