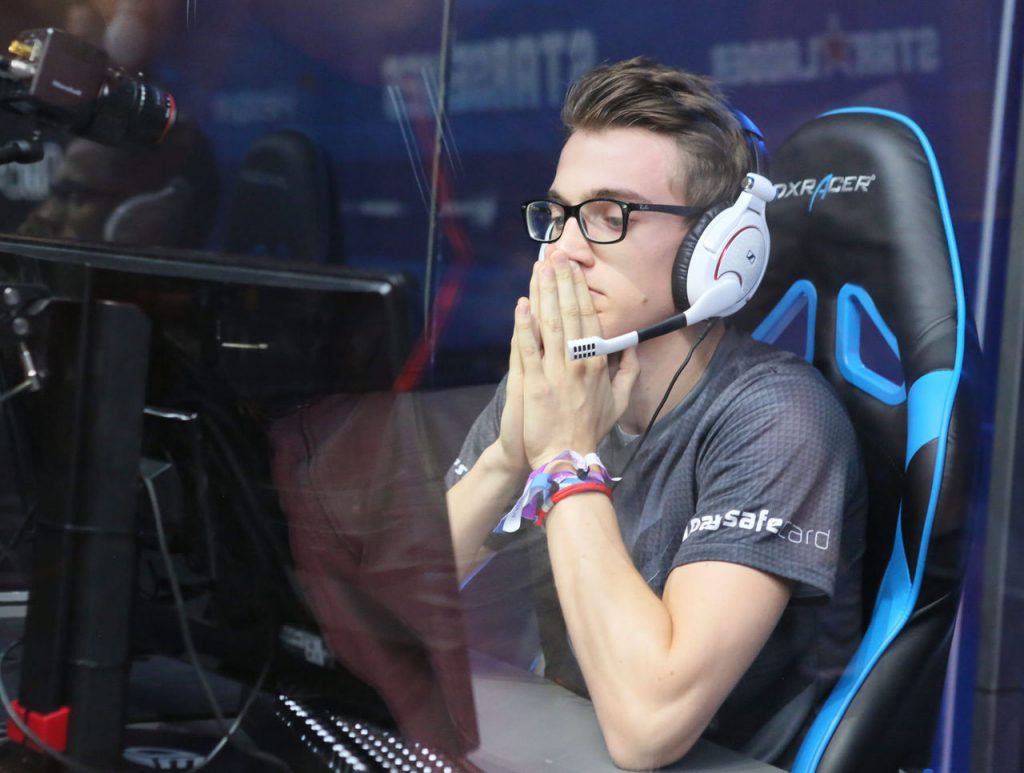 Alexandre “bodyy” Pianaro’s contract has officially ended with G2 Esports as per his announcement in a twitlonger post. Bodyy expressed his gratitude toward former G2 staff and announced his new roster.

Bodyy also announced he plans on starting fresh with some former teammates on a brand-new roster. Joining him on his next adventure is Antoine “to1nou” Pirard, Matthieu “matHEND” Roquigny and David “devoduvek” Dobrosavljević. The final member of the team is yet to be confirmed as they’re running trials for the position.

Bodyy originally played with to1nou and matHEND on LDLC White beginning March 2015. That team disbanded in April 2016 when MatHEND and to1nou went to play on Team LDLC, whilst bodyy was acquired by G2 Esports. Bodyy achieved success in G2 Esports, winning Dreamhack Malmö and Tours in 2017. He was benched from the team on March 7 after a turbulent 2018 and early 2019 period, ending his three-year tenure with G2.

On the other hand, devoduvek competed in North America’s Misfits roster in 2017, and with to1nou on Team LDLC in 2018. Devoduvek and to1nou were both dropped from Team LDLC on April 4, 2019.

This new team is inspired by the recent ground-up success stories in ENCE Esports and fellow French roster, Team Vitality. The squad is looking to find an organization to help represent them.

French journalist and insider, neLendirekt believes this team can become a top three in France.

As it was known in the french scene for some weeks, bodyy, to1nou, matHEND and devoduvek are teaming up. The last is not decided for now.

It can be interesting, FrenchFrog is alright but they lost hAdji, LDLC is not doing well… I guess they could end up being top3 in France! https://t.co/Rk2uNz9p84

When this team forms, it will be interesting to see how they progress given that bodyy broke his finger and was out of action shortly after WESG in March. Now recovered, he wants to get back into competitive Counter-Strike.

Meanwhile, the other three players are looking to rewrite their storylines after facing their own difficulties in the French scene.