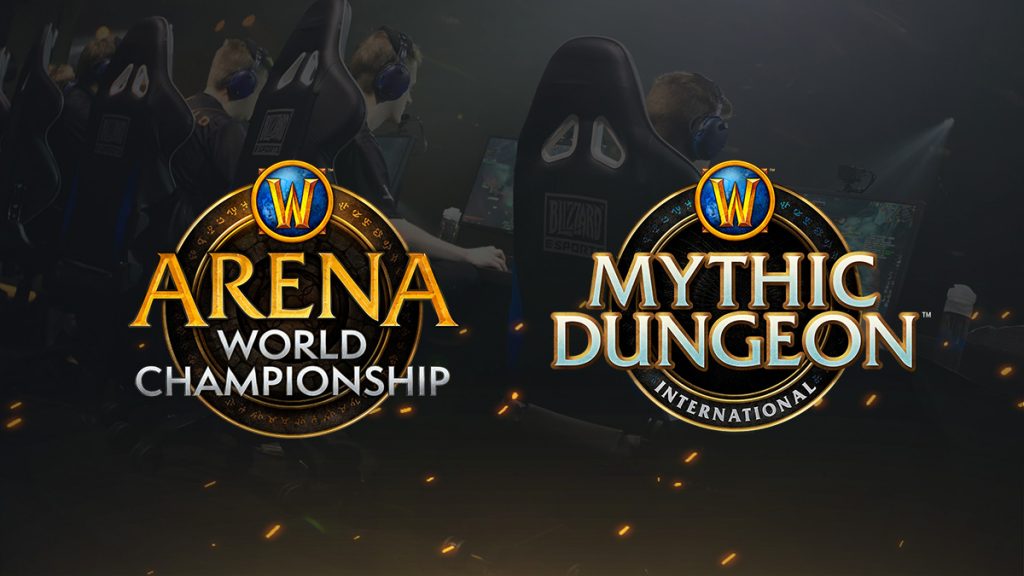 Both tournament series will run through the year and culminate with prize pools that will be partially crowdfunded. While Blizzard has generally resisted the crowdfunding tactics that other esports organizations have used to inflate their prize pools, this year will be different. Two in-game toys will be added to the shop, with a portion of sales going toward the WoW esports Finals prize pools. More details about the toys and the initial size of those prize pools will be forthcoming.

Through 2019, the AWC will run a series of cups for all regions. More details for Asia-Pacific (APAC) regions, China and Latin America will be forthcoming. North America (NA) and Europe (EU) will use a two-season system, with six cups in each awarding points and a $10,000 USD prize pool. Each season will end in a competition between the top four points-earning teams in both NA and EU, with $100,000 USD on the line.

AWC will feature Finals at the end of the year with the first-place team from NA/EU Spring Finals, first- and second-place teams from NA and EU Summer Finals, the top point-earning team from both NA and from EU and the winners of the China, APAC and Latin America finals.

MDI will operate with an East-West split this year and have open qualifiers rather than being invitation-only as it has been in previous years. It will be split into two seasons.

The first season “Proving Grounds” will run from February 26 through March 12. The fastest teams will be given access to compete in Time Trials, run for the East and West on alternating weeks. Each of those weeks will end in a Cup: a double-elimination tournament on the weekend with the eight fastest teams in the region. Each will be worth $12,000 USD and points that will be used at the end of the season to calculate which teams qualify for a cross-region LAN tournament worth $100,000 USD.