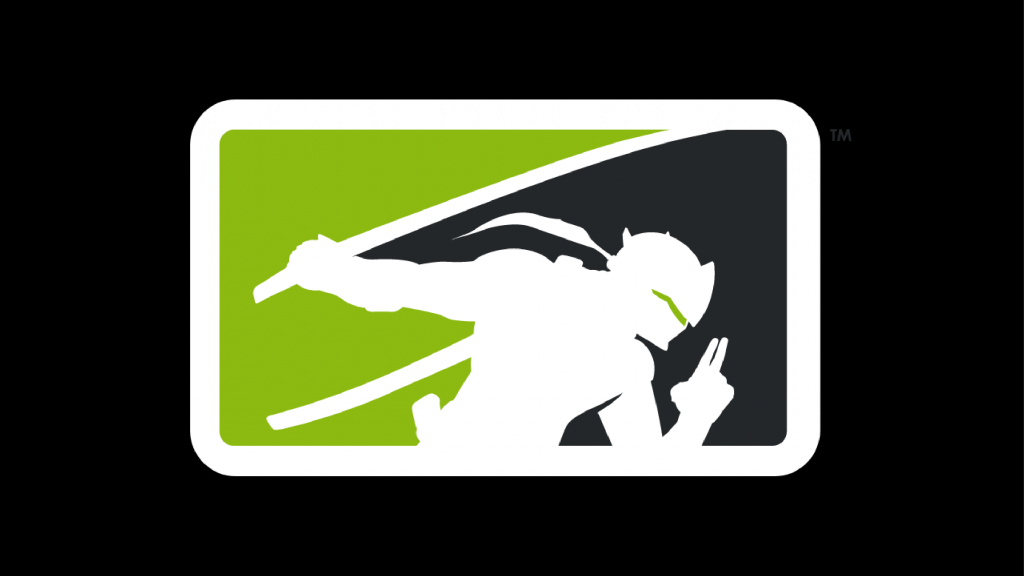 The Overwatch Path to Pro team released a statement to the Competitive Overwatch subreddit on Wednesday, detailing a few of their future plans for Tier 2 and Tier 3 Overwatch. The post came from Trevor Housten, Head of Overwatch Esports outside of the Overwatch League, and Dan McHugh, Global Lead for Overwatch Contenders. The most notable change coming to the Path to Pro system is the return of third party tournaments.

When Overwatch’s competitive scene initially took form, it was not overseen by Blizzard. Instead, all the tournaments were organized and run by various third parties. The earliest professional tournament series for Overwatch was Overwatch Apex, which was run by OnGameNet. Overwatch hasn’t seen a significant third party tournament presence since before the institution of the Contenders tournament system. This is due, in part, to the way Blizzard has decided to structure licensing for Overwatch.

Housten and McHugh explained: “The way our current licensing system is structured doesn’t make major third-party tournaments desirable to run by event organizers and lacks incentives to reward organizers for their hard work.”

Although it was expected, Housten and McHugh officially confirmed that the 2020 Atlantic and Pacific Showdowns are canceled, due to complications arising from the ongoing global pandemic. They did indicate that they are still hoping to do some sort of Gauntlet event in November or December, which would include competitors from all the regions.

They also announced that, going forward, they will be focusing their first-party support efforts on China, Europe, Korea, and North America, since that is where most of their up-and-coming talent comes from. The implication of this update is that they are planning on discontinuing, or atleast ramping down, the Contenders leagues in Australia (AUS), South America (SA) , and the Pacific (PAC). This feels less like an update, and more like an admission that they will be focusing less and less on smaller regions. Blizzard has abandoned the SA, AUS, and PAC regions to fend for themselves for years. For example, SA Contenders have never  had access to basic leaderboards or first-party LAN tournaments, even before COVID-19. Many fans of Overwatch esports aren’t even aware these smaller regions exist, because Blizzard rarely promotes them.

At least by allowing more third party tournaments, South America and other neglected regions will hopefully be able to carry out more of their own events, in the continued absence of Blizzard’s support.

We can expect further announcements regarding Path to Pro in the coming months.