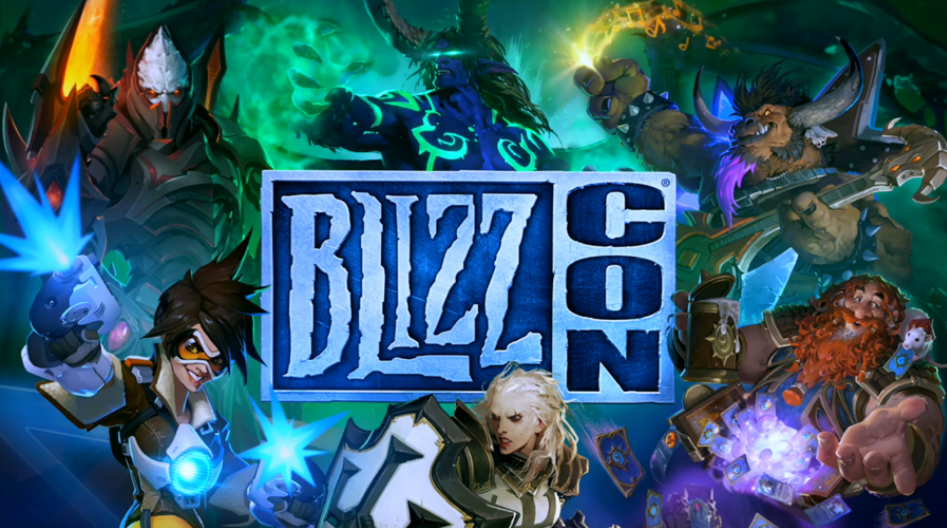 After several weeks of uncertainty, Blizzcon 2020 was officially canceled on Tuesday in response to the ongoing COVID-19 pandemic. The Blizzard team cited health and safety concerns related to the virus as the driving force behind the decision. BlizzCon is the latest of several major gaming conventions, including E3 and Gamescom, to be canceled in response to the coronavirus outbreak.

An update on BlizzCon: https://t.co/wgMYpIfGS5

“We’re feeling deeply disappointed about this decision, and imagine many of you will feel the same,” stated Saralyn Smith, the Executive Producer of BlizzCon. “I truly love BlizzCon, and I know that’s a sentiment shared by everyone at Blizzard. We will sorely miss connecting with so many of you at the convention and ‘recharging our geek batteries’ this fall.”

Although the in-person convention is canceled, Smith suggested that Blizzard might do an online event early next year, which would host some of the content they had planned for BlizzCon.

Smith explained: “We’re talking about how we might be able to channel the BlizzCon spirit and connect with [players] in some way online, far less impacted by the state of health and safety protocols for mass in-person gatherings. We’d want to do this as soon as we could, but given that this is new-ish territory and the different factors involved, it will most likely be sometime early next year.”

That online event would likely feature some of the announcements which were expected for this year’s BlizzCon. Blizzard fans were expecting to hear more information about Overwatch 2 and Diablo 4, both of whose developments were announced at BlizzCon in 2019. Players will have to wait until 2021, at the earliest, to hear more about those games and any other projects Blizzard has in the works.

BlizzCon also typically hosts a variety of esports events, all of which are canceled for the time being. Smith did say that they will be looking into alternatives for some of those competitions, so we will hopefully hear more announcements on the esports front soon. Last year BlizzCon hosted the 2019 Overwatch World Cup, StarCraft ll WGS Global Finals, the World of Warcraft Myth Dungeon International, and the Hearthstone Grandmasters Global Finals.

Although the news was expected, it is still disappointing to see one of video game’s most cherished events canceled. It will, however, be interesting to see what they come up with for their BlizzConn inspired online event early next year.

Hearthstone Other Overwatch
Share
Aaron Alford
Aaron is a 25 year old esports journalist who has worked with dotesports.com, upcomer.com, qrank.gg, among others. Aaron completed a Master's degree in Communication from the University of Dayton in 2018 (Go Flyers). Aaron has also worked as a national circuit debate coach and communication manager for emerging technology companies.
Follow me