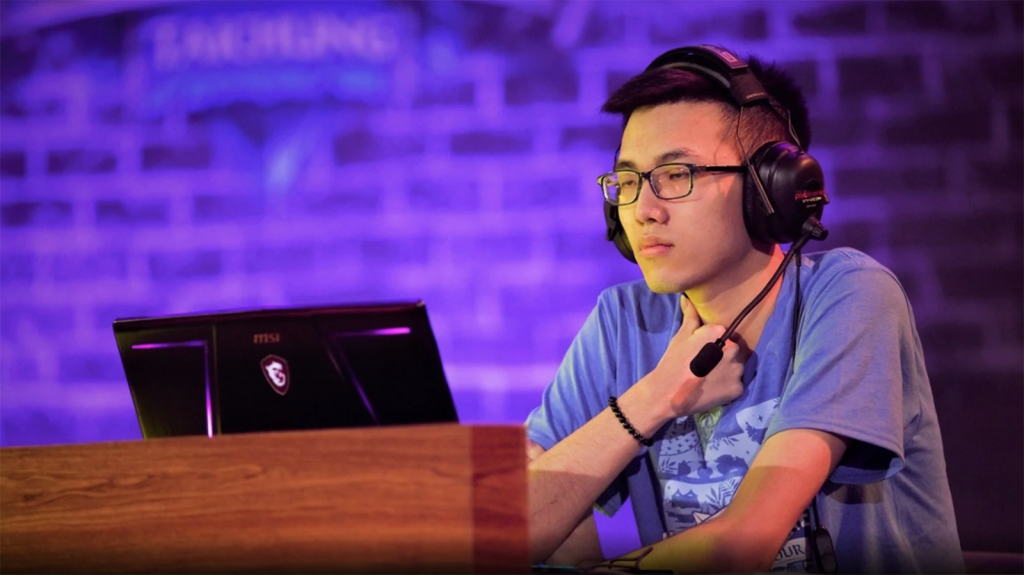 Less than a week after their initial ruling, Blizzard has lessened the severity of the actions they have taken against Blitzchung (Photo via TheGamer)

Less than a week after their initial ruling, Blizzard Entertainment has lessened the severity of the actions they have taken against Hearthstone player Chung “Blitzchung” Ng Wai. Blitzchung has seen his suspension lowered from one-year to six months and will receive the prize money that was originally withheld.

In an official statement, Blizzard said “At Blizzard, our vision is ‘to bring the world together through epic entertainment.’ And we have core values that apply here: Think Globally; Lead Responsibly; and importantly, Every Voice Matters, encouraging everybody to share their point of view. The actions that we took over the weekend are causing people to question if we are still committed to these values.”

During a Taiwanese Hearthstone Grandmasters broadcast, Blitzchung appeared for an interview segment wearing a gas mask and said “Liberate Hong Kong. Revolution of our age!” in Mandarin.

Immediately following the suspension, there was a backlash against Blizzard for their handling of the situation. Civil unrest in Hong Kong originally started with a proposed extradition bill that would allow criminal suspects to be detained and sent to mainland China. Though the bill was pulled, the demonstrators are now calling for an independent inquiry into police brutality and the resignation of Carrie Lam, Hong Kong’s chief executive.

Blizzard specified in the statement that the suspension was not due to the subject matter of what Blitzchung said during the broadcast but rather his discussion of any subject matter not related to Hearthstone itself.

“[T]he official broadcast needs to be about the tournament and to be a place where all are welcome. In support of that, we want to keep the official channels focused on the game.” Stating further that “our relationships in China had no influence on our decision.”

Blizzard initially ruled that the casters involved in the interview segment would no longer work with the company moving forward. However, Blizzard officially gave the two casters a six-month suspension to match the one handed to Blitzchung.

Hearthstone
Share
Justin Hartling
Justin has been writing professionally for his entire career with a background in journalism and broadcasting. After writing about what other people wanted for years, Justin came up with the idea for Hotspawn – allowing him to combine his love of writing and of esports.
Follow me