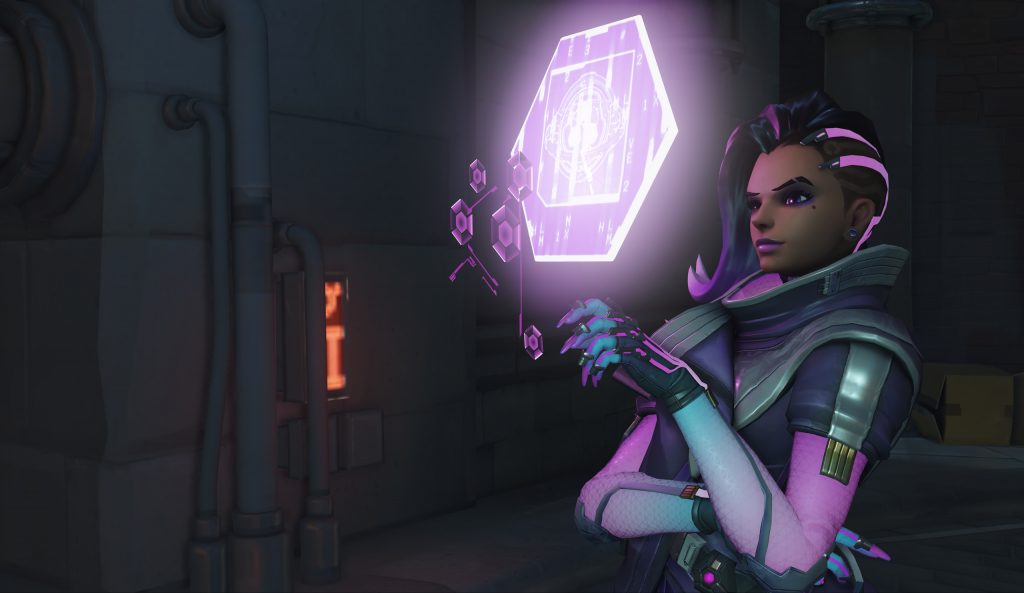 Blizzard has quietly introduced an anti-cheat system to Overwatch. (Image via Blizzard)

It may be fairly difficult to cheat in Overwatch, but that hasn’t stopped a fair few players from using hacks to get ahead in the game. However, fans have recently discovered a new anti-cheat system implemented by Blizzard to prevent penalties against innocent players who end up in games with cheaters.

Lead designer Jeff Kaplan promised that “a couple of big updates” would be coming this summer, and after the release of the Workshop feature, this may be the second of those changes.

A Redditor who goes by the name of /u/MentallyStableMan was the first to post about the change on the Competitive Overwatch Subreddit, uploading a screenshot explaining the new system.

According to the notice that the player received, games that involve a cheater will have no win or loss, and the offender will be immediately banned. A player that was in the game with the cheater will receive the pop-up at the end of the game, informing them of the situation.

“Our systems detected cheating and a player has been banned as a result,” the message reads. “Your previous game has been cancelled and no win or loss will be recorded for either team.”

Users noticed that nothing was written about the new anti-cheating system in the most recent round of patch notes, leading to speculation that this was a way of staying ahead of the cheaters. It could also allow the beta feature to garner more organic results.

Many players have been asking Blizzard to handle the in-game hackers for some time now, with some fans calling the old system “outdated” since it didn’t have “behavioral monitoring.” If this new feature successfully does its job, it could be the beginning of a new chapter in Overwatch.

“Between this and the Workshop is this the first time Blizzard has actually made good on statements like ‘two surprises in the summer,’” Reddit user Billobob commented. “… I hope they cut down on the new maps and keep efforts like this up.”

A sufficient anti-cheat system is something that the community has been waiting for, as demonstrated by comments such as, “Still crazy to think that a game like Overwatch is taking so long to roll out updates like this,” from East_co_co.

Although the overall consensus from players is positive, some are not convinced. “All anti-cheat can be beaten, just depends how much time it takes. It’s an arms race between developer and cheater, no different really from any other security situation,” says Reddit user Isord.

This skepticism may be due to the fact that this new feature seemingly doesn’t get to the heart of the problem. Just last week, when the new anti-cheat system was already functional, Twitch streamer Felix “xQc” Lengyel had a game ruined by a cheater. He realized that an enemy Tracer was using an aimbot when he reviewed his replay footage.

xQc also stated that this particular player had cheated in other games that week, but Blizzard had done nothing about it.

However, only time will tell whether or not Overwatch’s new anti-cheat system weeds out all of the annoying hackers. Hopefully, it will help to restore some order in the game and will get stronger the longer it is live.

Overwatch
Share
Jess Simmonds
Jess has been playing video games and writing for publication all of her life. When not playing games or keeping up with esports, Jess is reading sci-fi books or writing short horror stories. She is also a huge Star Wars nerd whose life revolves around Overwatch.
Follow me