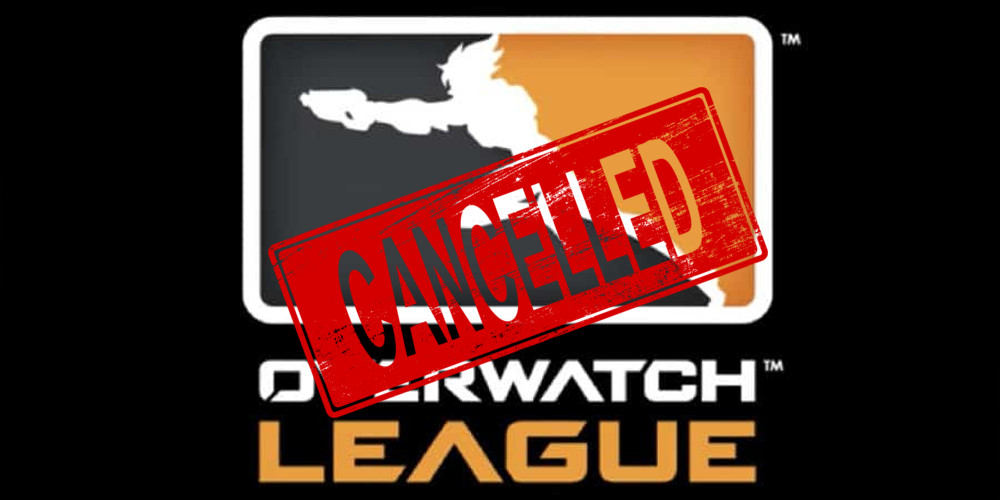 No Overwatch League games will be played until at least May.

The Overwatch League has cancelled all matches through the end of April due to the Coronavirus pandemic.

“The health and safety of employees, fans, players, teams, and partners is paramount to Activision Blizzard esports,” the Overwatch League said in a statement. “We are working hand in hand with our teams to see that all matches are played when it’s safe and logistically feasible, staying as close to our originally planned schedule as possible. We’re considering various options available to esports in this effort, so that all teams can get back to doing what they do best.”

68 matches in the Overwatch League are included in this cancellation. All matches now will need to be crammed into the rest of the season somehow, barring any further cancellations.

This news comes just hours after the Paris Eternal homestand was cancelled as well. With that, almost half of the League’s scheduled games will have to be made up.

To be clear, we WILL be playing matches in March and April. We cancelled the events, not the matches (though we will have to move a few things around in the schedule to make this work). https://t.co/guxoTWLhMk

Coronavirus continues to lay siege to esports. Various events around the esports world have been cancelled or otherwise delayed by COVID-19 as the World Health Organization has now declared the outbreak a pandemic.

The ESL Pro League announced it would also be moving all their matches online, as well as moving their finals to a studio in Europe rather than host an event in Denver in April.

As of this writing, there have been nearly 120,000 cases of Coronavirus, with over 4,000 deaths. The United States has had about 1,000 cases thus far. The city of Los Angeles still has a standing State of Emergency around the outbreak as well.