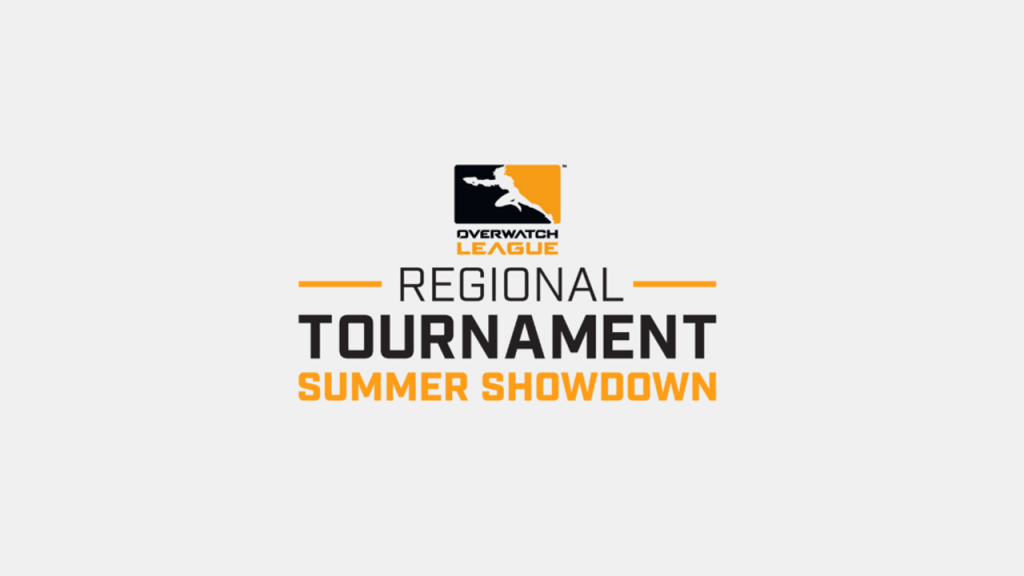 The Summer Showdown will feature tournaments in both the North American and the Asian Pacific regions. (Photo courtesy Blizzard)

In similar fashion to the format of the May Melee tournament, there will be three weeks of qualification matches to determine the seeding of the Summer Showdown regional tournaments. As usual, team records, map differentials, and other tie-breaker factors will be used to calculate those seeds.

The brackets also remain largely unchanged from the May Melee. The North American Summer Showdown will host a play-in match followed by a knockout tournament to decide who will advance into the quarterfinals. The top four seeds will advance straight to quarterfinals. The higher seeds will also be able to select their opponents, both in the knockouts and in the quarterfinals. Although all teams who participate in the tournament will receive prize money, the NA Play-in match on Sunday, June 28th will not count toward prizing. 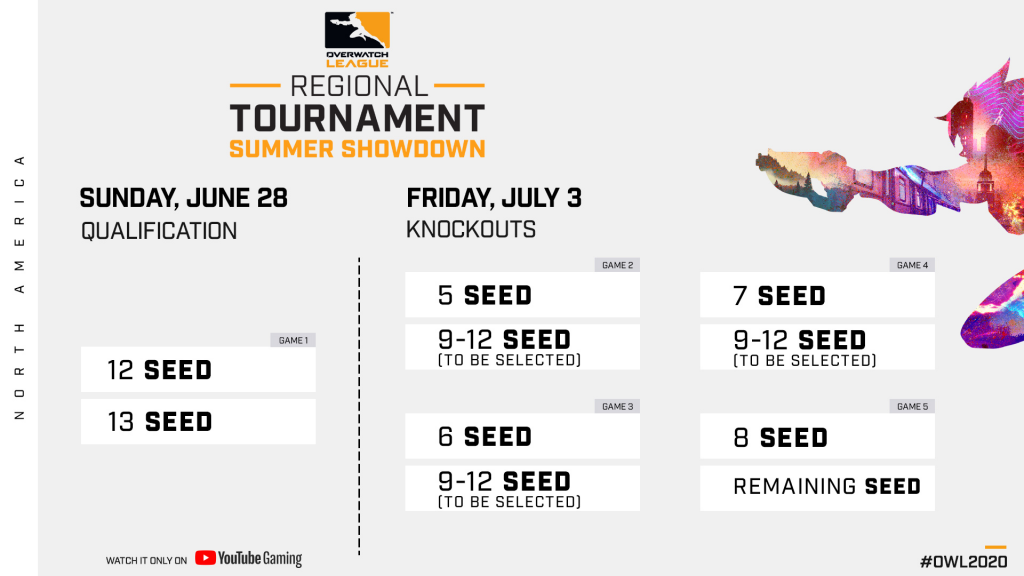 The APAC tournament will once again host all seven Asian teams, which means the top seed will receive a bye through to semi-finals. In May, the Guangzhou Charge were the surprise recipients of that slot, but the Shanghai Dragons are the clear favorites to earn the #1 seed. In the quarterfinals, the #2 and #3 seeds will be able to select their opponents. 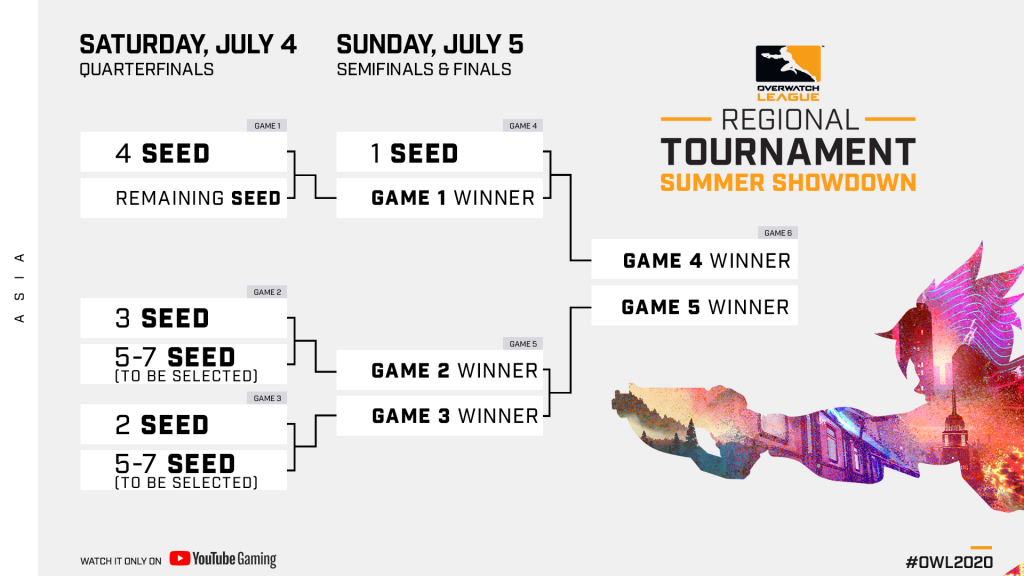 The Overwatch League also announced some changes to Hero Pools. Hero Pools will now last for two weeks and be followed by two weeks of competition with no Hero Pool rotation. This new two-week-on, two-week-off compromise will be less stressful on players and coaches, while maintaining some of the benefits Hero Pools provide to viewers. This means the Hero Pools for the Summer Showdown will be suspended during the tournament and the last week of qualification, while the first two weeks of qualification will rotate out Echo, Sombra, D.Va, and Brigitte.

With these changes in mind, the Overwatch League has extended trade and free-agent signing deadlines to July 31st, in order to provide teams with extra roster flexibility as they seek to adapt to yet another change to Hero Pools.

After the Summer Showdown, the Overwatch League will be hosting another tournament series in August. The League will then host several weeks of matches which are intended to correct the imbalance of total matches played this season. That imbalance was caused by the COVID-19 pandemic, which forced Asia to start their matches later than North America and caused the cancellation of a few weeks of competition in North America as well.

After they balance out the team playing records, the League will then host the Season 3 playoffs sometime in the fall.

The kick off for the Summer Showdown qualifiers will begin this Saturday, and will feature eight matches across both the NA and the APAC regions.