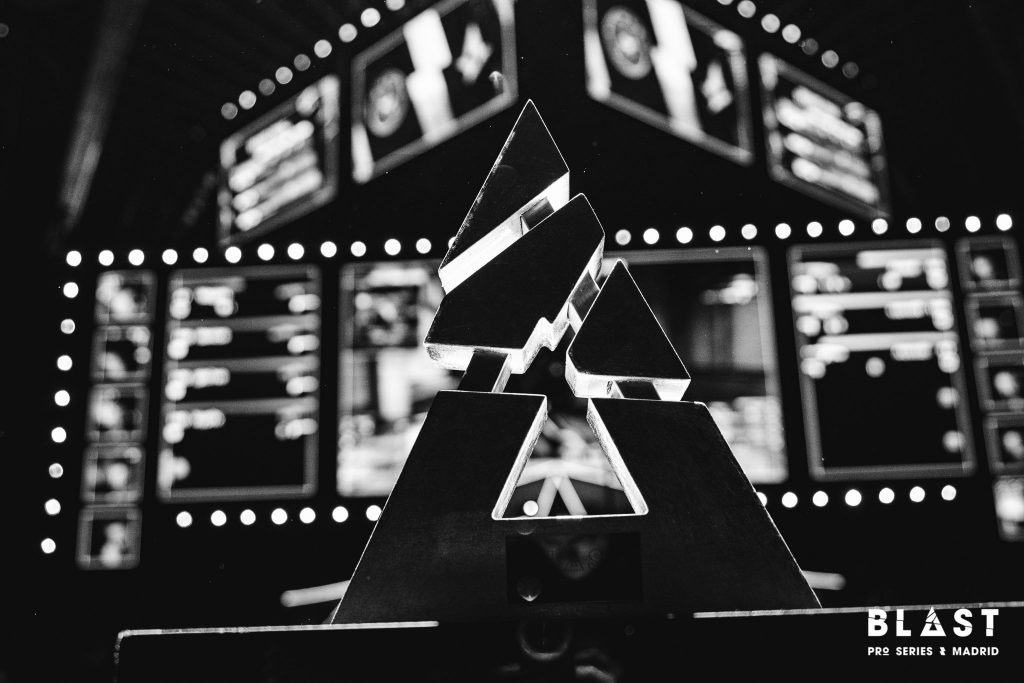 BLAST Pro Series: Moscow is the second-last event on the BLAST circuit. (Image via BLAST)

BLAST Pro Series: Moscow is set to begin this Friday, Saturday 13. BLAST will host the first piece of Counter-Strike action post-Berlin Major. As for the event itself, this is the fifth tournament in the 2019 circuit, marking the penultimate tournament of the Blast Pro Series in 2019. There is a lot to play for in this event, as there’s still room for teams to slide around the Blast ranking ladder. The top four teams with the highest circuit points at the end of the season qualify for the Global Finals in December. So, Moscow will be crucial to solidify positions in the top four. In addition, a US$250,000 prize pool is on the line Let’s catch up with the Blast Pro Series 2019.

Blast Pro Series: Moscow is one of the most important tournaments in the series. As it stands in the Global Finals Rankings, Team Liquid, Astralis and FaZe Clan are not attending this event, and they are the top three in the global ranking. As for the Pro Circuit teams, only Ninjas in Pyjamas, MIBR and Natus Vincere are attending Moscow, meaning they should get a better shot at the Global Finals. However, MIBR is not confirmed to be attending BLAST Pro Series: Copenhagen in November. If this remains the same come Copenhagen, MIBR must put in a top performance in Moscow if they wish to enter the Global Finals.

Here is how it stands in the Global Finals rankings:

This caused a bit a dilemma with the scheduling of BLAST Moscow. The Friday was scheduled to be an open tournament for CIS teams to determine the final invite to the main stage on Saturday. Instead, AVANGAR and forZe were elevated to the main stage.

.@TeamVitality are unable to play due to the lack of a complete roster.

The BLAST Pro Series: Moscow will shed a tear as the CIS legend, Danylo “Zeus” Teslenko will retire after the event. The legend has won several CS Majors, with his most recent being the PGL Krakow Major on Gambit Esports in 2017. Furthermore, coach Mykhailo “Kane” Blagin, will be leaving Na’Vi as well. He and Zeus have a strong relationship, potentially impacting Kane’s decision to leave the organization and pursue his career elsewhere. With the duo leaving Na’Vi and Zeus’ retirement imminent, the live crowd will have a surreal moment watching the legend compete in his final event.

A few words from @ZeusCSGO to #navination to shed some light on his retirement.

The opening day will be used to host some of the opening rounds of the tournament. Each team will play twice on Friday, with the tournament starting at 20:30 GMT+3. On Saturday, September 14, the remaining rounds will continue with the grand final beginning 18:30. The games will be available to watch on the Blast twitch channel, with possible alternative streams available.