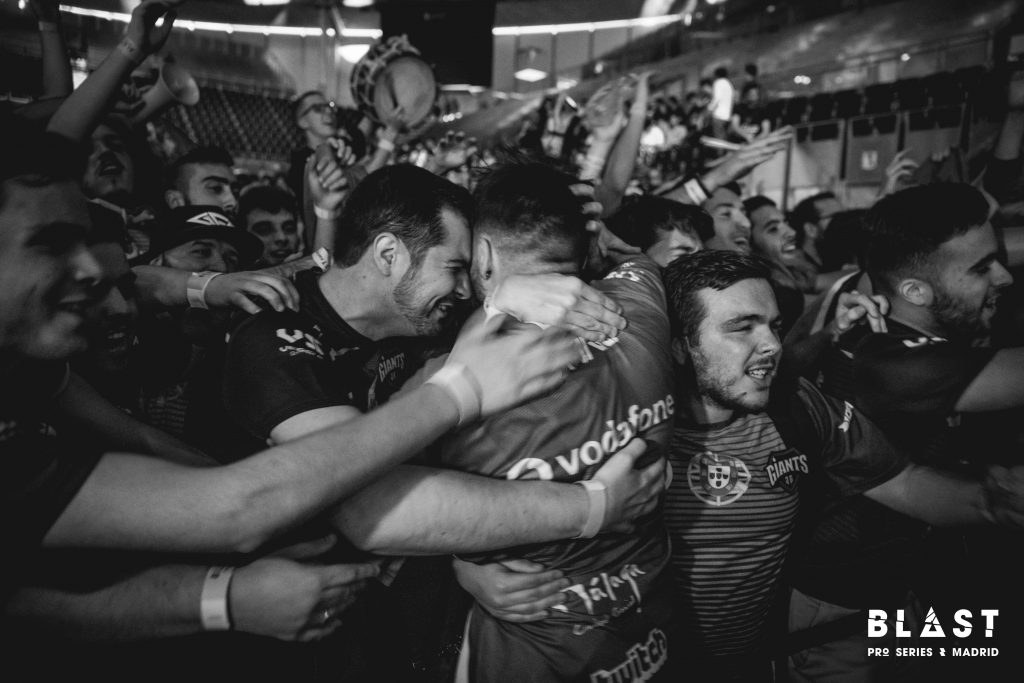 The fifth edition of the BLAST Pro Series of 2019 is set to be hosted in the brand new VTB Arena, Moscow, Russia. On September 13-14, six teams will compete in this two-day event for a $250,000 USD prize pool.

Three participants have already been confirmed for this event, with regional superpowers Natus Vincere being the home crowd favorites. Swedish squad Ninjas in Pyjamas are committed and the Finnish fraggers on ENCE will also make an appearance.

There will be an additional regional qualifier, with two more big names are yet to be announced. This will round out the six teams for the event.

This is the first BLAST Pro Series tournaments to enter the CIS region. The announcement is a sign of RFRESH’s intention to make the BLAST a global event.

In partnership with the event is the Russian organization, Winstrike. They will handle the regional and local promotion and production of the Moscow event.

In the press release, Jordi Roig, Executive Producer of BLAST Pro Series explains: “When we look at new territories, the first thing we do is looking for a strong local partner to co-produce and promote the tournament on local terms. In Winstrike we’ve connected with a very strong partner who understands the market, the esports core scene and mainstream entertainment.”

At this event, the BLAST Pro Series will spice it up even further with every team playing on stage. Previously, the tournament was purely best-of-one before the final, with many teams playing off stream. For Moscow, being able to witness all teams on stage is a greater service to fans and players alike.

“The teams play to win the iconic BLAST trophy and their share of the prize pool, but they are also there for the fans. All teams will play live on stage, and the crowd is sure to see their favourite players go at it.”

Before this Moscow event, the BLAST Pro Series has the Los Angeles event on July 13–14. Previous events for 2019 were held in São Paulo, Miami and Madrid. There are two more tournaments yet to be announced, along with a grand final in December for teams with enough BLAST circuit points.

September should be an exciting week month Counterstrike fans as the Arctic Invitational, BLAST Pro Series Moscow and ESL One New York will all be featured events.