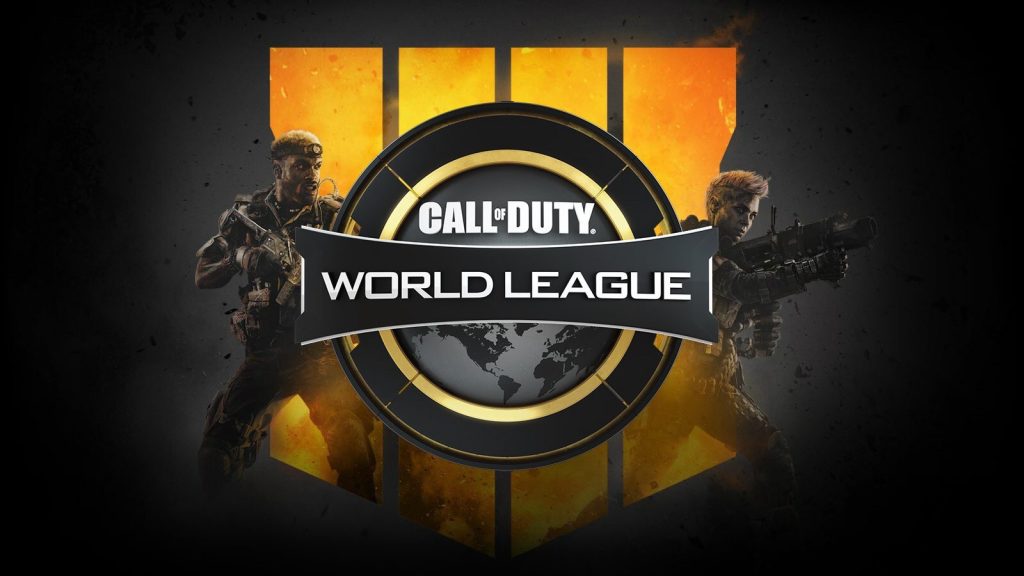 There were a few surprises within the rules that had pros upset that there was seemingly no logic used behind the decisions.

Black Ops 4 has been out for several weeks, and competitive fans have been begging for the official rule set to be announced. Professionals and players looking to compete this year have been practicing strategies in either search and destroy or public matches. On Friday, fan’s cries were answered. Unfortunately, this only leaves players about one month of practice before the first event in Las Vegas on December 7 – 9. This official ruleset will be used on MLG Gamebattles website, and other competitive websites as well.

There were a few surprises within the rules that had pros upset that there was seemingly no logic used behind the decisions. For instance, the only restriction that was placed on the specialists was the Nomad, however, there were numerous specialist perks and weapon bans. Pros were upset at all the bans as some of these rules could become confusing. It was also announced that capture the flag would be dismissed as a competitive game mode, and control would be taking its place.

Read below for the official list of rules from the 2019 CWL Ruleset announcement:

Maps & Settings for Search and Destroy

The following specialist is restricted from use in CWL competition:

Each specialist can be played by one player on each team

The following specialist equipment is restricted from use in CWL competition:

Rocket Launchers have traditionally been restricted from competitive Call of Duty due to free fire functionality and the damage that they apply to other players. However, they will be permitted in Call of Duty: Black Ops 4 competitive play after a tuning adjustment has been made to significantly reduce damage to players.

The ultimate goal of keeping Launchers in play in competitive is to serve as a tactical counter to equipment and scorestreaks exclusively, and not affect player-to-player combat.

For that reason – specifically, when selecting Esports settings in custom games, which will be added to the game in the near future – damage to players from Launchers will be dramatically reduced, such that it will be insignificant.

Hellion Salvo is restricted until the tuning update is released. Since some online events may occur before the update, we want to make sure Launchers are only used as intended. We will announce when the update has been made and launchers have been removed from the restriction list on Twitter.

The following will be restricted from CWL competitive play:

In all modes, some standard game settings will be changed, including: