Black Lives Matter, the LCS, and What’s Next 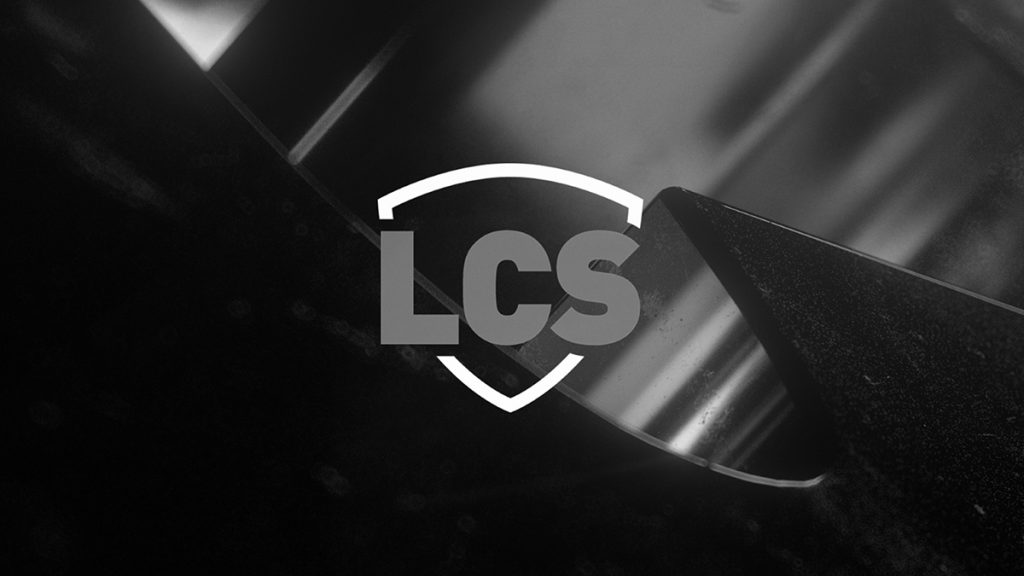 Riot Games, the LCS, its teams and players have opened discussions about the Black Lives Matter Movement, but is it enough?

On June 5th, Riot Games made public its intent to commit over $1,000,000 for causes dedicated to combating systemic racism, pushing nationwide criminal justice reform, and supporting black-owned businesses. This also includes a plan to match another $1,000 per employee for qualifying donations.

A note from Riot’s President Dylan Jadeja on the commitment to drive change. https://t.co/DdBaub6oyz pic.twitter.com/pMnjdGl6du

Barely a week later, now-former Riot executive Ron Johnson resigned from his position after receiving backlash for sharing a vile image belittling the death of George Floyd on social media.

When the LCS broadcast dedicated eight minutes and 46 seconds of silence to honor George Floyd, I was frustrated at first. Frustrated at the exhaustion of being a bystander in my own life after becoming the center of national attention over the past two weeks. Frustrated at the anticipation of disrespectful groaning comments from onlookers in the chat. So frustrated that I’d stepped away from the stream early, missing the resolute words of Gabriella “LeTigress” Devia-Allen that followed announcing a promise from Riot to match an additional $100,000 in donations from LCS owners, players, and staff.

I’m still frustrated. But mostly because I know how long the road ahead will be.

The unjust murders of Breonna Taylor, George Floyd, and countless other unarmed black trans and cis men and women reinvigorated a long-established movement against systemic racism and police brutality in the United States. As these issues reach a critical mass within our country, organizations, players, and public figures within the LoL esports scene are scrambling not only to figure out what they’re going to say, but also what they’re going to do.

I’ve watched this space closely over the past two weeks. Everyone made their statements and claims, raised awareness, and screenshotted their donations, but not all of them hit their mark. In this spreadsheet, caster Steve Kangas and journalist Brian Chang discerned between which teams put in the work to learn and spread a message, and which teams were just trying to check off a box. CLG’s initial statement, for example, had no mention of George Floyd by name, police brutality, or any kind of plan of action. It was simply a two sentence statement labeled as coming from parent company, Madison Square Garden Entertainment. They recently advertised a charity stream in which they’ll be raising money for racial justice and inequality, however. This is all great for the present, but I’d be remiss if I didn’t say it was the bare minimum. We need to take ownership of the work that’s yet to be done. That starts with normalizing this conversation in the public forum for good, and not only when it’s been popularized.

Pros, in particular, aren’t often placed in scenarios where they may feel a moral obligation to use their platform to address difficult topics, and we don’t often call on them to do so. Now more than ever, though, it’s important for those in a position of privilege within our community to speak out and raise up those without a voice, and I’m not alone in this train of thought.

When I spoke with Team Dignitas top laner Omran “V1per” Shoura before the start of the split, I couldn’t help but mention his vocal support for the Black Lives Matter movement as we were wrapping up. He shifted to a serious tone: “Our world is in a different type of place right now,” he started. “This is not the time where you can stay quiet and not help, or just wait for everything to get better by itself without doing anything. I definitely think pros should say something, [one] hundred percent.”

Ex-LPL caster and current Golden Guardians Academy coach Barento “Raz” Mohammed echoed V1per’s sentiment: “In this case with Black Lives Matter, it’s simple. We all have to stand against racism and police brutality,” Raz said. “It’s important to make these statements on your platforms because there are gonna be some people who are not informed and there are gonna be some people who are misinformed. There’s a lot of uncomfortable situations in our world that you have to have a conversation about or they never get resolved. For me, the scariest thing is going back to the status quo, so I’m really happy that we’re having these conversations.”

Holding ourselves and our community accountable for change frequently means involving ourselves in the discussion in some way. Can’t find the words? Retweet or boost someone who can. Donate if you’re able to or sign a petition. Showing people you care through your actions is a crucial part of being a good ally.

The unfortunate truth is that acknowledgements and vocal acts of solidarity with BIPOC are only just now coming for a group that’s been criminally under represented and under served in LoL esports for years. Blacked-out profile pictures and hashtags alone won’t make black people feel more welcome in this space.

There are a growing number of black people involving themselves in esports, but not so much in League of Legends specifically. To be frank, why would they want to? Between countless racist IGNs flooding the servers, a bad reputation of toxicity, rampant sexism, and a drastic lack of representation in game, on stage, and on-air, LoL doesn’t seem inherently welcoming to BIPOC from a multitude of perspectives.

Out of 20 starting lineups across both the LCS in North America and LEC in Europe, there is one black player: Team Dignitas support Zaqueri “Aphromoo” Black. The closest thing after that is Team Vitality’s Lucas “Saken” Fayard, who played with the main roster for a good chunk of the 2020 Spring Split. Those who have been following the LCS since it’s formation in 2013 have watched varying rotations of the same white men soaking up most of the screen time on the broadcast.

That’s why our end goal needs to involve making room for black people — especially black women– and their ideas in LoL esports. This means roles within orgs, working on the LCS, creating content, and everything else within that scope.

Our work has just begun, we’re already behind, but we’re getting on the right track. To be honest, I don’t know what long term positive change looks like, but I know it involves celebrating BIPOC who are already doing work within the scene. Without tokenizing them, we need to bolster and listen to the few visible black voices we do have in LoL esports, especially in the LCS: Evil Geniuses CEO Nicole LaPointe Jameson, interviewer and diversity consultant Amanda Stevens, Raz, and Aphromoo, just to name a few.

For the future, introspection is mandatory. Think of ways in which you may be excluding BIPOC from your corner of the community. Think critically about hiring and recruitment processes and who we’re bringing into our orgs. Most importantly: once we do those things, we can’t stop talking about how we can improve in those areas.

The League of Legends scene is learning how to embed caring about black lives deep within its ethos, rather than bringing it up whenever it’s convenient. The change is welcome, but these things take time and we need to use ours wisely; that means holding ourselves and our scene accountable by creating a continuous dialogue. Black lives won’t matter in LoL esports until we can show that they do when the world isn’t watching.