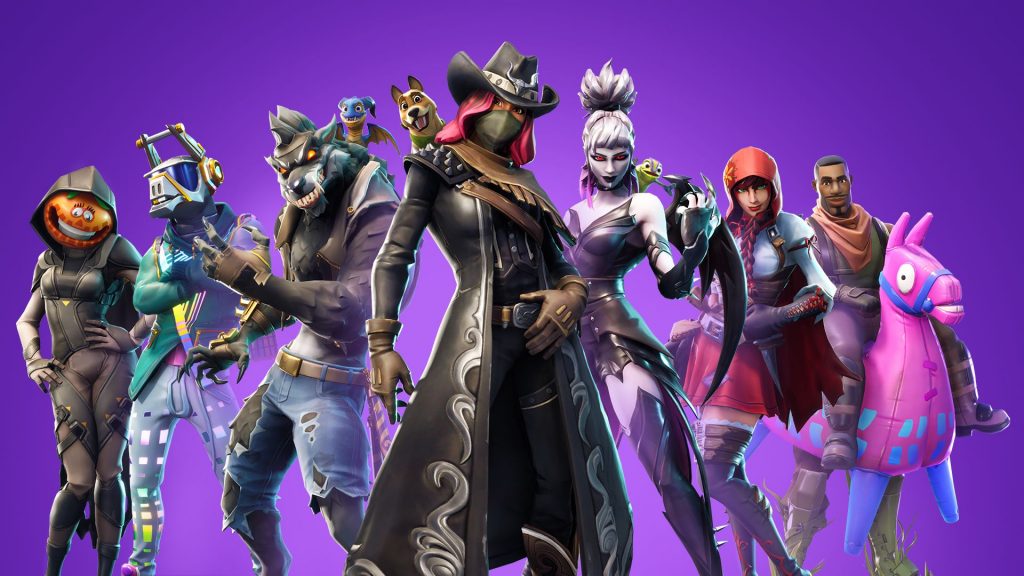 Timothy “Bizzle” Miller has officially claimed the top spot as the number one earner through Fortnite competitive competitions, earning over $300,000.

Any video game player dreams of competing competitively in their favorite game, but most walk away with defeat. It truly takes a player composed of raw skill, talent, and dedication to make it to the top. Fortnite has offered the rare opportunity for almost anybody to compete for thousands of dollars. With Fortnite’s competitive scene well past its infancy, we now have a clearer picture of who the big names are.

Ghost Gaming has come out on top in several Skirmish series, and it has been one particular star who has shined off the map. Timothy “Bizzle” Miller has officially claimed the top spot as the number one earner through Fortnite competitive competitions, earning over $300,000.

Bizzle has continuously proven himself as a top competitor as he finished second place at the Summer Skirmish final at PAX West. He has also found himself on the leaderboard for almost every event he has competed in, however, he has yet to take home a win.

Team Liquid’s Jake “Poach” Brumleve has since dropped to second place with $277,000, which is no small feat. Third place is occupied by Austin “Morgausse” Etue, who won the Summer Skirmish final at PAX West. The rest of the list is filled out by Fortnite personalities like the rest of Team Liquid’s squad and FaZe Clan members including Tfue and Nate Hill. All members apart of the top-ten club have earned over $100,000 in tournament winnings.

With Epic Games hinting at more prize money to be dealt and millions up for grab during the Fall Skirmish series, it is a mad dash for the cash. Will we see our first competitor to earn over $500,000 before the end of 2018?