BigG00se: “Everyone brings their own unique contribution to our team” 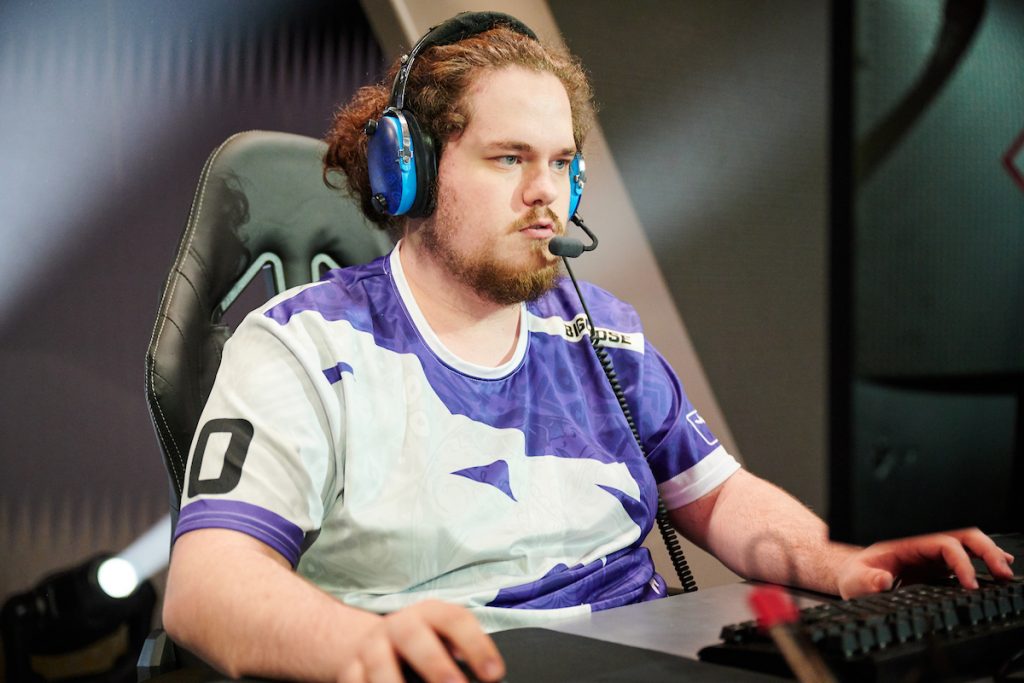 The final match of the 2020 regular season is taking place on Sunday and will feature a battle for L.A. between Los Angeles Valiant and Los Angeles Gladiators, a classic Overwatch rivalry match which is always exciting to watch. The two teams have only played once this season and Gladiators managed to win that match in a close 3-2 series. They are closely matched in the rankings, so the contest has the potential to be a very close affair.

We had the opportunity to speak with Gladiators’ main support Benjamin “BigG00se” Isohanni to ask him about the battle for L.A., his love for Lucio, and what the 2020 Season has been like playing from quarantine.

Hotspawn: Could you introduce yourself and tell us a little bit about how you got into professional esports?

BigG00se: I play for the Gladiators. I got into esports by basically playing the game at a really high level. Then I played with a small team and I found a little success with them, not too much though. I was then scouted by Team Gigantti and ended up joining them. We won Contenders season zero which led to me being picked up for the Overwatch League. 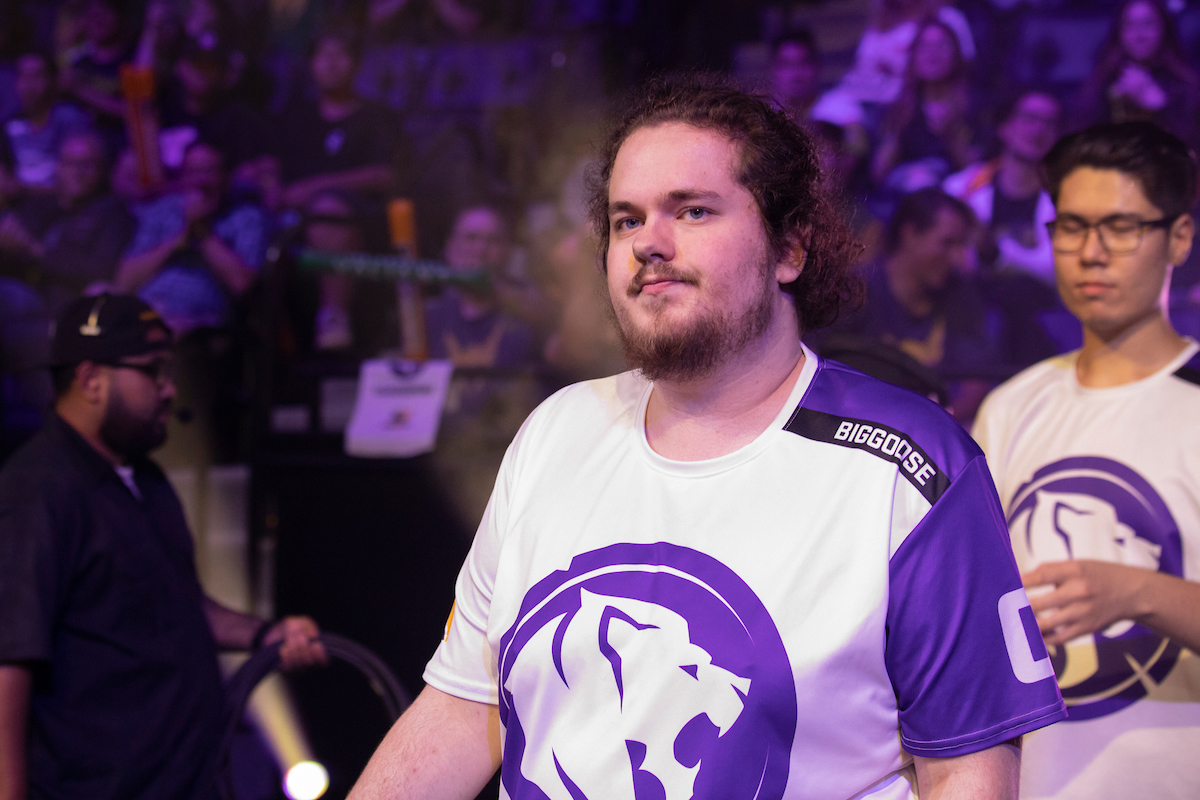 Hotspawn: You have been playing with Jonas “Shaz” Suovaara since Team Gigantti. What has it been like playing together all these years? Do you feel like you have a special partnership?

BigG00se: Hard to say since we have played so long together, it’s like second nature. I might have more to say if I had an experience with another team, but it’s been good. I have never really thought about it before.

Hotspawn: You and Shaz are the only original members left correct? Do you end up taking on leadership roles with some of the younger players since you have been with the Gladiators so long?

BigG00se: We are the only ones left if you don’t count Hyung-seok “Bischu” Kim, since he left for one stage. We don’t exactly have player leaders on the Gladiators, instead, everyone brings their own unique contribution to our team. In some ways, myself and Shaz take on leadership roles, but overall everyone takes a shared responsibility as players.

Hotspawn: The Battle for L.A. is happening this weekend. It is always exciting to see the Gladiators and the Valiant face off in this rivalry match. How are you feeling about that match?

BigG00se: No one is thinking about that match yet. We have two other games before that on Friday and Saturday. We will treat the battle for L.A. like any other match, really. I prefer to not have three games per week. Two is fine, but three games is more than we are used to. So we will take this weekend one day at a time. 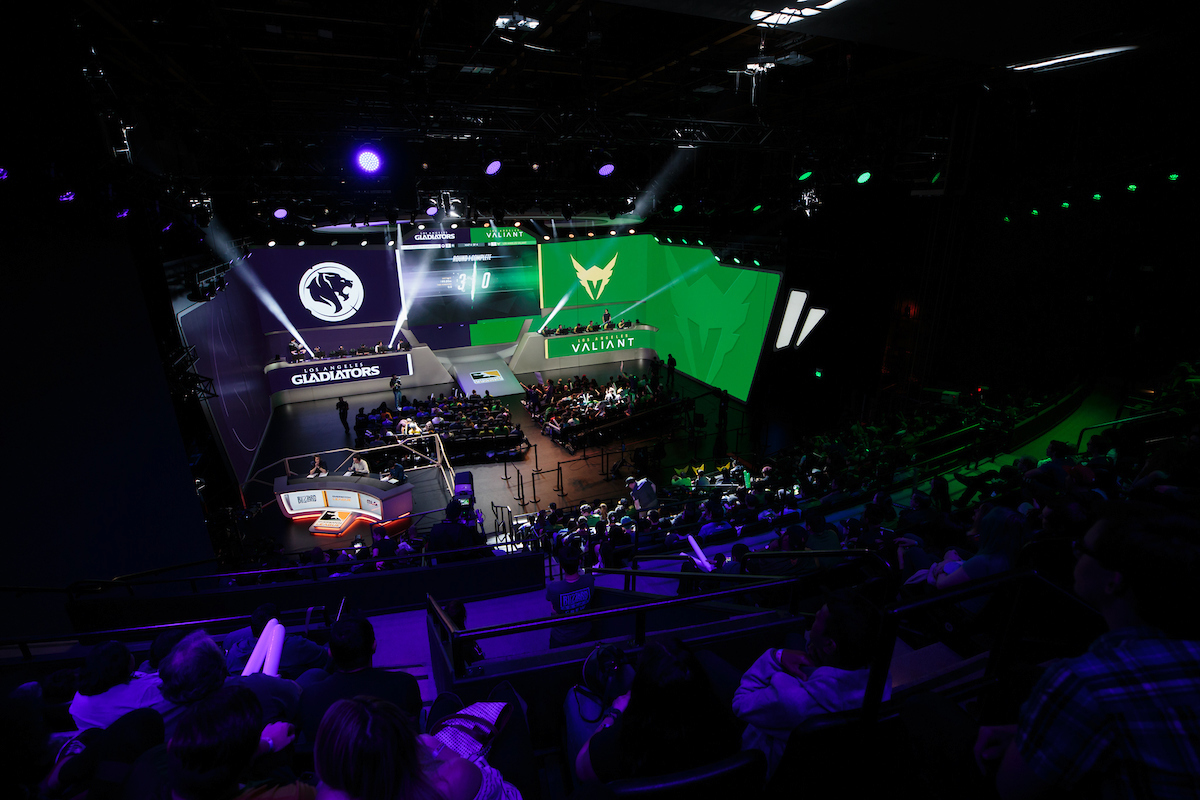 Hotspawn: The fans enjoy the rivalry between Gladiators and Valiant, do you the players also enjoy the rivalry? What is the relationship between your two teams like, both hailing from the same city?

BigG00se: I don’t personally know many people on Valiant. I tend to hold rivalries with people I know well or old teammates, for example, Lane “Surefour” Roberts and I always have fun playing against each other. Some players on the Gladiators have personal relationships with players on the Valiant, but I don’t think there is much of a team versus team relationship, the rivalry is more from the fans than the teams. Personally I don’t have a rivalry with anyone on the L.A. Valiant.

Hotspawn: Obviously the pandemic made for a very different season with the Overwatch League moving online. Do you think the OWL 2020 season would have been better if you were traveling to homestands instead of playing online?

BigG00se: It’s hard to say. I personally am not a big advocate for flying, so things might be better for me this way. Flying takes away from the enjoyment of playing on LAN. Plane rides just add a lot more stress, going from door to door in an airport plus the flight time, I think it would have been too much. We have been quarantined for five months, basically since we got back from Korea. Ever since we have just been at home, the biggest change is that we can’t go out to eat like we used to.

Hotspawn: What’s the best and worst part about living in L.A. after moving from Finland?

BigG00se: Coming from Finland, I like Los Angeles. This year I have liked it less since I haven’t had the opportunity to go out and do stuff due to the pandemic. The food in L.A. is pretty high on the list of best things and the super hot weather pretty high on the list of worst things. There are no seasons here, just one season. It gets bland, it’s not something I prefer after having four seasons a year in Finland for a very long time.

Hotspawn: You play a lot of Lucio in Overwatch League matches. What do you like about playing him?

BigG00se: Lucio has always been a very unique character to me. He is very difficult to play well and has one of the highest skill ceilings in the game. I always enjoy playing him. He fits my playstyle. 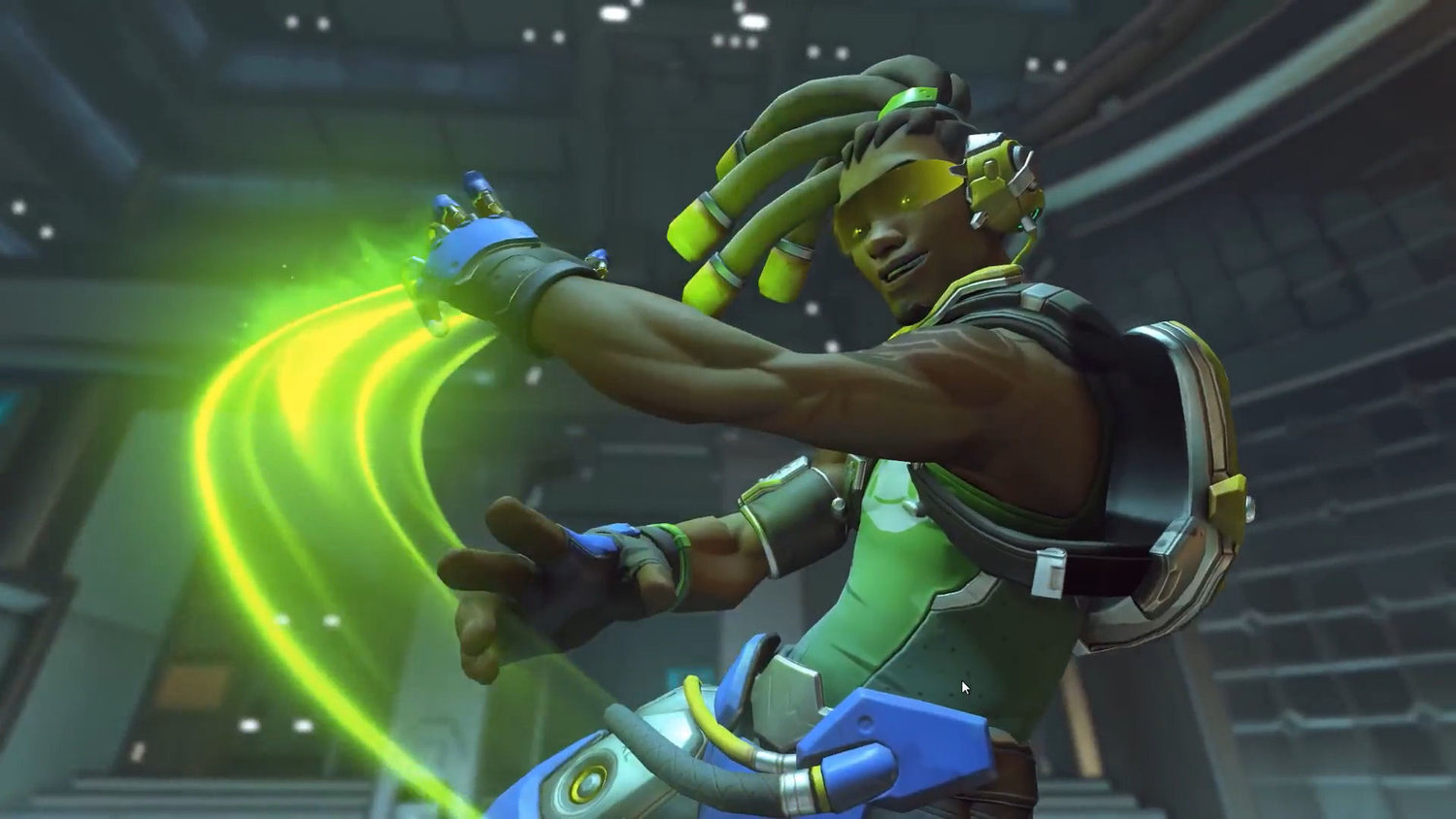 Do you think Lucio will be stronger in the upcoming playoff meta?

BigG00se: Lucio will definitely be played more than before because of the double shield nerfs. I think Brig will still be played too, but maybe we will try more team compositions with Lucio since she will be weaker now. It’s hard to say only based on patch notes alone, we will have to try playing the new patch to discover what works best.

Hotspawn: Do you think Brig is finally balanced?

BigG00se: I think she is more balanced now, for sure. It’s not that the other support heroes have been bad, it’s just that Brig has been very good compared to the others. She will probably be more situational now, making more room for the other heroes to see playtime as well.

Hotspawn: What’s a piece of advice you can give to the Lucio mains grinding out ranked games?

Gladiators will play Florida on Friday at 2:00 PM PT, Atlanta on Saturday at 4:00 PM PT, and will finally cap off the Overwatch League regular season with the Battle for L.A. against Valiant on Sunday at 4:00 PM PT.

You can tune in to watch those matches exclusively on the Overwatch League YouTube Channel.