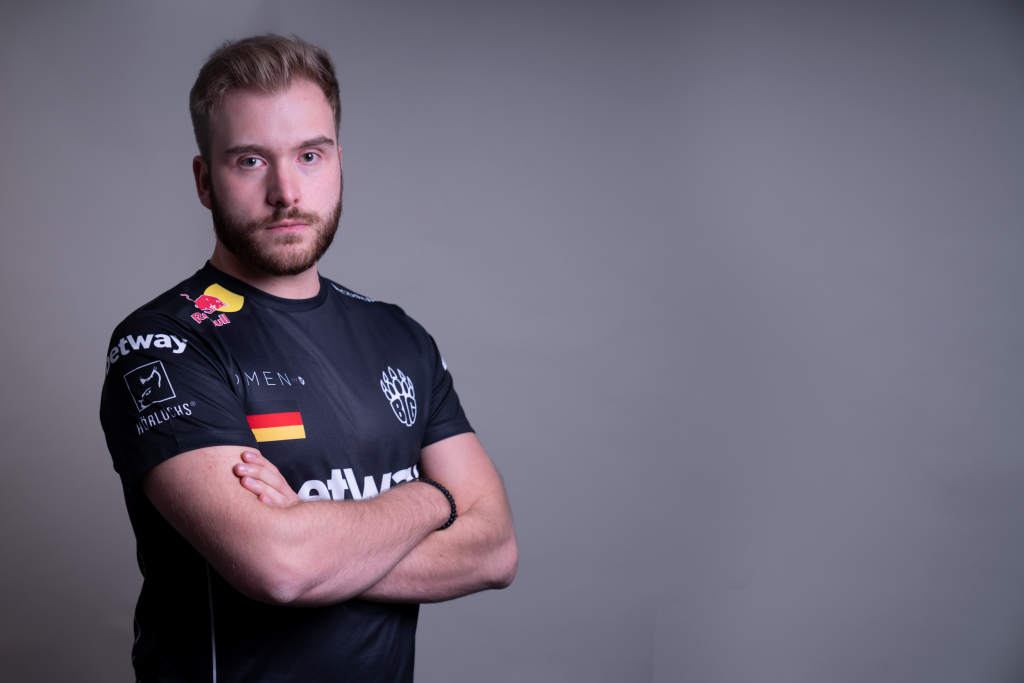 BIG announced the signing of German talent, Denis “denis” Howell in place of Johannes “nex” Maget on their CS:GO squad. Effective immediately, the 24-year old former Sprout man will take over for nex as he deals with health complications related to his wrist that saw him miss roughly three months of play at the start of the year.

Nex will remain on BIG’s inactive roster as a substitute for the time being alongside Owen “smooya” Butterfield, who will be playing the next three tournaments with Renegades on loan. Though it’s unclear when nex will be fit for play in the server, the organization appears to be understanding about the time he’ll take off during his recovery process. In the press release, CEO of BIG, Daniel Finkler, admitted the decision to move nex onto the bench was difficult:

“As a founding member of BIG, Johannes not only helped us with his tremendous talent as a player, he also shaped the organization and our identity since our foundation. The whole BIG team will support him during the recovery phase and his upcoming competitive pause. I’m extremely thankful for all his efforts and all the unforgettable moments we shared so far.

Denis, a well-rounded rifler and one of Germany’s most experienced Counter-Strike players, has seen eight Major appearances as well as time spent under banners such as mousesports and Seed. In 2015, denis spent a period playing under the authority of current BIG captain, Fatih “gob b” Dayik when the two were on mousesports. During his 18-month spell with Sprout, denis accompanied the squad to ELEAGUE Major 2018 as well as a title finish at ESL Meisterschaft Summer 2018 Finals and DreamHack Leipzig WinterNational.

Denis’ debut appearance for BIG will take place next week in the second round of the ESL Pro League Season 9 Europe. The newest variation of the team will clash against the likes of Heroic, Natus Vincere and North as they look the qualify for the LAN finals in Montpellier, France.

With the addition of denis, BIG’s roster is as follows: