BIG Eliminated from ESL One Cologne in Last Place 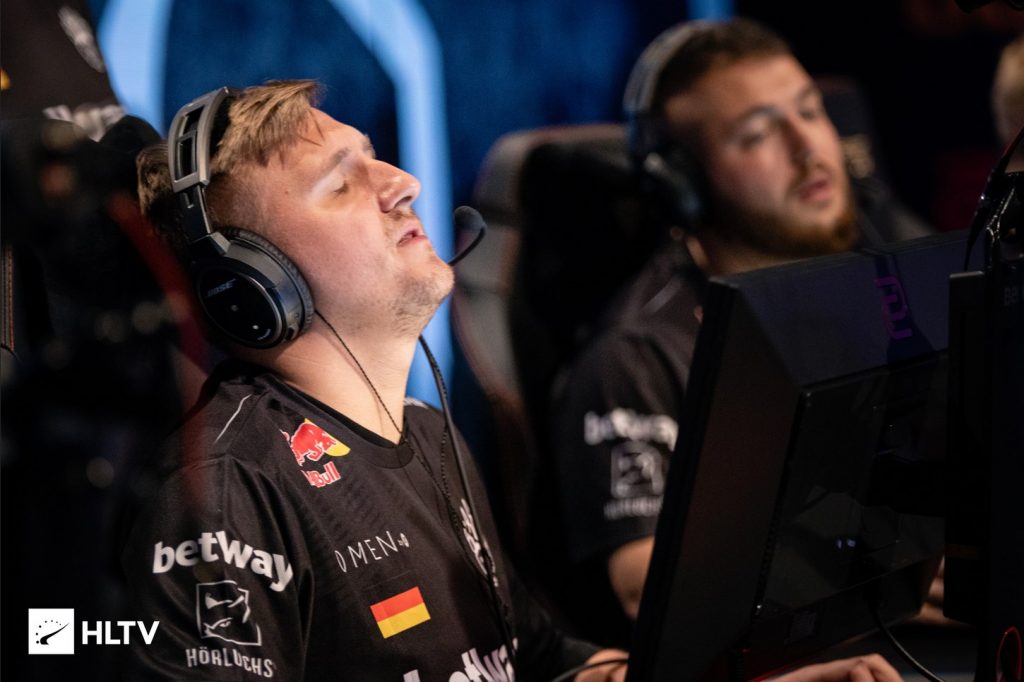 BIG have been eliminated from ESL One Cologne after just two matches against non-top 10 teams. (Photo courtesy HLTV)

It was an extremely short tournament run at ESL One Cologne for BIG, the current number one ranked Counter-Strike: Global Offensive team in the world. After just two matches, the rising stars of the online era have been eliminated in last place.

Unfortunately we had to say goodbye to two amazing teams on the European side of things today.@BIGCLANgg & @TeamHeretics both put up incredible fights in their games but just came up short in the end.#ESLOne pic.twitter.com/9J0r8b9Soe

They earned their top ranked spot after finding success at multiple important tournaments in a row. Starting with their DreamHack Masters Spring win in June, BIG then went on to qualify for ESL Pro League Season 12 in first place. A win at cs_summit 6 before the player break put them at rank one.

Following the return of tournaments in August, BIG took the DreamHack Open Summer trophy about a week ago while only dropping a single map. Hopes for the squad were riding high coming into ESL One Cologne. This would be the biggest tournament they have taken part in since last year’s Cologne.

Unfortunately, BIG’s flame sputtered out instantly. Their first match was against one of the weakest teams on paper in Sprout. Ironically, the last team to beat BIG in a tournament final was Sprout. Right before they started their rise to prominence, Sprout took BIG down at the German ESL Meisterschaft Spring tournament. That win gave Sprout their ticket to ESL One Cologne.

In what became a reflection of that match, Sprout once again swept BIG 2-0. On Sprout’s Mirage pick, they took the fight to BIG early. A 5-1 start on CT side turned into a favorable 9-6 lead at the half. BIG then took the second pistol round and answered with a 5-1 start of their own. Just when it looked like BIG would run away with the game, Sprout kicked it into high gear. Their T side took six of the next seven rounds in a row to win their map pick 16-12.

Surely BIG would be able to take their own map pick of Nuke and force a third map. After an oppressive 10-5 start on the unfavored T side followed by a second half pistol win, that certainly looked like the case. However, Sprout was not going to give BIG the chance. Down 6-14, Sprout embarked on a massive winning streak. They took seven rounds in a row before BIG finally ticked to match point. Two rounds later, Sprout forced overtime. The entirety of Sprout contributed heavily to their eventual 19-16 win, with every player having between 24 and 27 kills.

Now in the lower bracket, BIG had to face down a much more intimidating Ninjas in Pyjamas squad. With NiP also fighting for their tournament life, they picked a surprise Vertigo. Unfortunately for them, it went as badly as possible. BIG’s CT side dominated early, leading to a 12-3 lead at half time. NiP only answered with two points on their defense. Map one went to BIG 16-5 with their pick up next.

Once again, they chose Nuke and put up an impressive score on T side. Their 9-6 lead harkened back to their Sprout match a couple of days ago. Almost poetically, it disappeared as quickly as BIG earned it. NiP started their offensive campaign by winning eight of the first nine rounds. This time, it was BIG who needed to fight from behind.

To their credit, BIG were able to pull the 10-14 back to overtime. A whopping four overtimes were needed to separate the teams. Although NiP kept getting the lead with better team play, multiple BIG players came in clutch when they needed to.

However, they couldn’t sustain their play for long enough. In the final round of OT4, NiP turned a 3v5 situation in their favor with a Heaven wrap to end the game.

Exhausted from losing that marathon of a map, BIG looked utterly defeated on Mirage. Their T side struggled to get anything going against NiP’s defense. The 4-11 deficit at the half looked much worse than the score line actually indicated. After winning the second pistol round, NiP were able to close out the game with a 16-7 result to stay alive at Cologne. As for BIG, their journey ends here.

The ghosts of their ESL Meisterschaft loss came back to haunt them in what was the 1st ranked team losing to the 48th. They lost on their own Nuke pick twice after amassing huge leads then throwing until overtime. The CS:GO scene has come to expect more of this roster in the past couple of months. BIG will almost surely lose their number one spot here, with their next chance to redeem themselves coming at the start of September with ESL Pro League S12. In the meantime, ESL One Cologne continues without BIG.