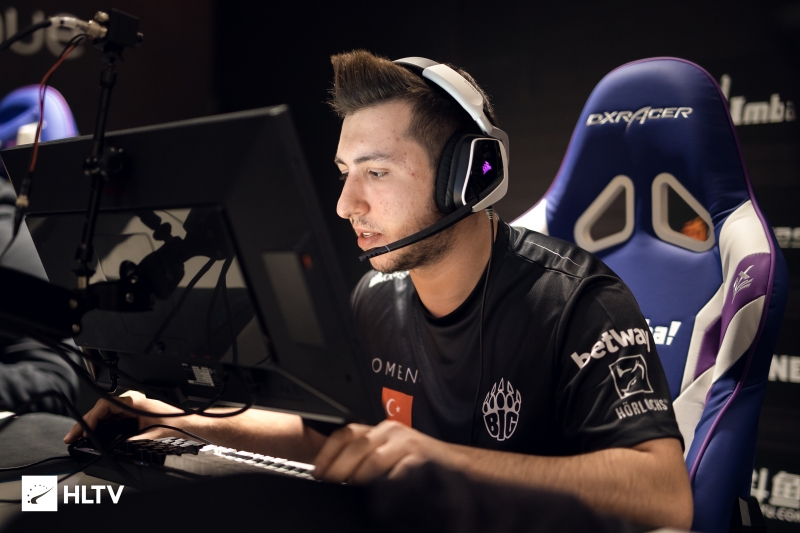 DreamHack Open Leipzig has ended, and with that, the first big CS:GO LAN event of the 2020 season. Over the course of the weekend, a pool of eight Counter-Strike teams met on German grounds. Many of them competing with new iterations of their teams while others signed new-and-improved players.

In the end, BIG would give their hometown fans exactly what they wanted – a big (no pun intended) win for Germany on home grounds. Though, with the tournament done and dusted, we can look back at the event’s most notable moments and what we can read between the lines from Leipzig.

Two of the teams we advised keeping an eye on in our early reports – Sprout and Virtus.pro – both fell completely flat at the tournament, finishing 7th/8th.

After signing the StarLadder Major grand finalists AVANGAR, there was plenty of reason to believe Virtus.pro could make a dent at the tournament, or possibly win it all. The quintet has proven they can perform well under pressure and compete against the best of the best as they showed in Berlin. As the event would show, however, Virtus.pro was under-prepared. Granted, they would fall first to one of Leipzig’s grand finalist, BIG, they took a beating from Cloud9 in the second round which dropped them out of the group stage. With this premature exit, we’re not quite sure what to make about Virtus.pro’s future; the group will make their next appearance in London next week at ICE Challenge in an even deeper skill pool.

In Group B, Sprout faced a rather treacherous bracket Danish talents. Their opening match against North saw the German side get utterly run over in a 4-16 scoreline. The addition of former-Mousesports AWPer Tomáš “oskar” Šťastný in the beginning of January had underlined Sprout moving into this LAN. Though, his impact would be minuscule with a 68.2 and 57.9 rating respectively between the two series. In just a few days, Sprout will compete in the United Masters League Season 2 against the Copenhagen Flames. There’s still a lot of figuring out to be done in this team before then.

Denmark had a strong showing in Leipzig this weekend as MAD Lions, North and Heroic put on display after display for fans watching in the arena and from home.

In mid-December, MAD Lions signed the entirety of TRICKED Esports – a roster packed with Danish talent. A few weeks prior to DreamHack Open Leipzig, MAD Lions had clinched a spot at the IEM Katowice Major by overtaking ENCE in the lower-bracket – an impressive feat for the squad. The Danish band took an early slot in the semifinals, ultimately falling to a fiery Renegades side in narrow defeat. Nonetheless, the tournament showed positive signs for the squad moving forward this year, and the players have to be feeling good about this performance despite taking the bronze. 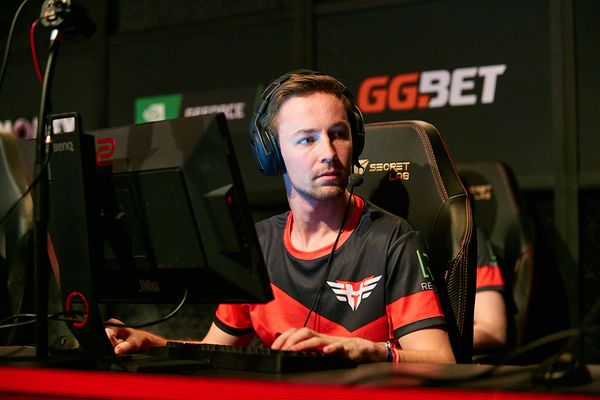 Casper “cadiaN” Møller proved to be a decisive asset for Heroic in Leipzig. (Photo courtesy StarLadder)

Both Heroic and North set out for blood at this tournament, and in their decider match, we saw a true dogfight between them. North had brought Mathias “MSL” Lauridsen back into the roster at the start of the season, where he competed with the team for this first time since 2018 when North had seen some of its greatest successes. Under MSL’s command, North was able to put up big plays, and offer a bright prospect as the season continues. Heroic, on the other hand, would win the Danish derby, exhibiting all the qualities of a championship team. The group won map two in a tense double-overtime as well as slaughtered North on Train in a soul-crushing 16-2 scoreline. Heroic would go on to face BIG in the semifinals – bowing at in the playoff stage 0-2, but having us tip our hats to the team’s performance.

At the end of the road, it was BIG and Renegades left standing on Sunday. One team would walk away with the lion’s share of a $100,000 prize pool and a DreamHack Masters Jönköping 2020 direct invitation while the other would stand outside of the winner’s circle with a silver medal.

In all honesty, we did not expect to see Renegades in the grand final, let alone the playoffs. After announcing the departure of the team’s spiritual leader Oliver “DickStacy” Tierney, it felt Renegades would show up with half its team in Leipzig. What we ended up seeing was the entirety of the Renegades roster show up and clutch up in their matches; newcomer Jordan “Hatz” Bajic and old guard Chris “dexter”‘ Nong specifically had come together to make the team’s run come to life at DreamHack Open.

As for BIG, the group had also undergone a series of roster surgeries which had drummed up some doubt about their prospective performance at this tournament. The hometown heroes showed up in full force, maintaining a very consistent level of play throughout the event which pegged them as the best team in Leipzig.

When the two met on the stage for the last series of the tournament, it seemed clear who would come out the victor. With the crowd heavily on their side, BIG came out gunning on their map pick, Mirage. Again, the German’s consistency was key in making at this tournament; from their shooting to their off-the-cuff strategizing, BIG was simply unstoppable in map one, earning them an early lead in the series.

Dust II played host to map two, a destination Renegades had found a fair bit of success on throughout the weekend. While the second map looked to be a bit more favorable for Renegades, BIG’s aggressive T-side simply overpowered the Australians in the first half by going up 11-4. The tides changed dramatically in the second half, with Renegades able to tie the scoreline 11-11. BIG was able to secure a few cheeky rounds to stop the momentum with a pair of back-to-back defuse rounds, inching them closer to match point. Although Renegades attempted to narrow the margin, BIG had sealed the deal in the following rounds to defeat the Aussies and crown them as the DreamHack Open Leipzig 2020 champions.

As coach Tobias “gob b” Herberhold took to the interview segment to discuss his team’s win, he simply said: “we played like we practiced.”

While DreamHack Open Leipzig has come and gone, there’s no shortage of CS:GO activity coming up to remain excited about. The aforementioned United Masters League Season 2 and ICE Challenge are right around the corner, with another star studded DreamHack Open event in Anaheim next month.