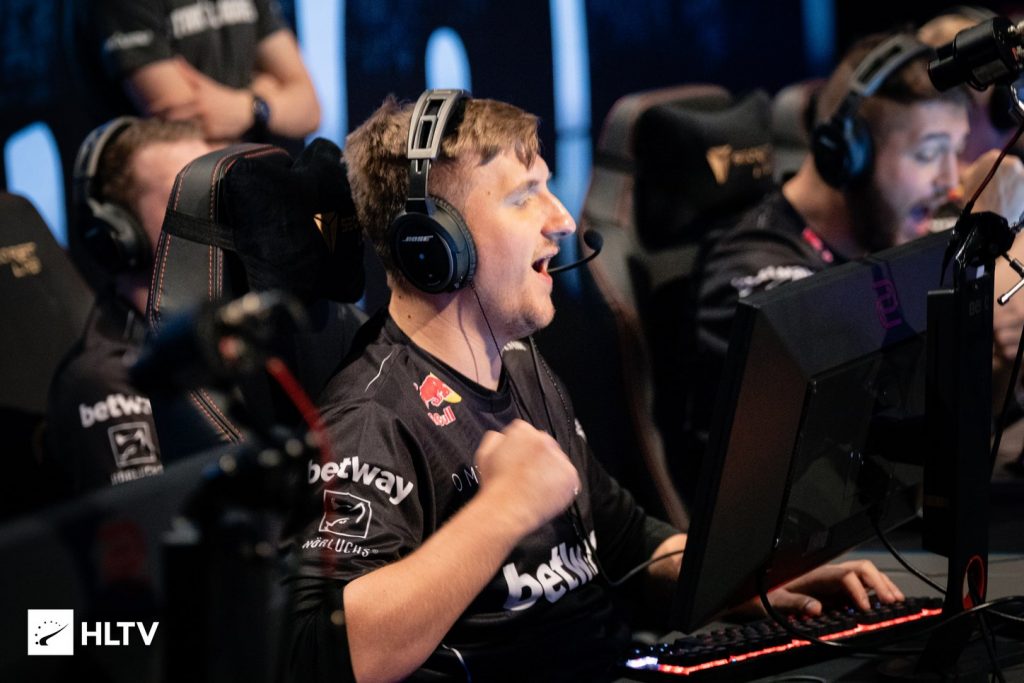 Europe’s final RMR event of 2020, DreamHack Open Fall, has concluded its group stage. Much akin to Group B, the top three teams were clearly known going into Group C. The big surprise came with the seeding results. BIG went undefeated to take the first spot in the upper bracket, while GODSENT was able to upset FaZe Clan and take the second. FaZe will still have a shot at glory but must start on the losers’ side.

With FaZe’s first place finish at IEM New York and BIG’s struggles at recent events, many forgot that BIG were a top-level team in the online era. The German squad reminded everyone of that fact in their first match.

FaZe started with a staple Mirage pick but struggled to get much done on their T side. After winning the initial three rounds off of pistol, FaZe only managed four total bomb plants, two of which were defused. BIG went on a massive win streak at the end of the half, giving them a 10-5 lead. However, FaZe were no pushovers on defense either. They broke BIG’s economy early with a second round force buy and won eight of the next nine rounds. Another 10-5 half ensured overtime in map one. It was BIG who found momentum early on the T side, earning a 17-16 lead before closing out the game with two straight on defense.

It was on to BIG’s Nuke pick after stealing their opponents’ map. The German side found success on the T side via Ismailcan “XANTARES” Dortkardes. His 19-9 K-D ratio and 135.1 ADR in the first half was good for a 1.99 HLTV rating. Still, the score was just 8-7 for BIG. The second half was not even close. Florian “syrsoN” Rische was absolutely flawless, earning a 17-0 K-D, 179.1 ADR, and an insane 3.46 rating. BIG had a perfect half, going 8 for 8 and securing the 16-7 victory.

The winners’ match took place between BIG and GODSENT. On paper, it should have been much easier for BIG than the FaZe match. In reality, GODSENT was here to play. The match started on BIG’s Mirage pick. The obvious favorites started off strong with 11 rounds on the T side. GODSENT then surprised everyone by matching them blow for blow. Highlight plays were on the table for both squads as the map ticked into overtime.

In the end, GODSENT were able to find the upset win after one full period. The 19-17 result put BIG’s backs against the wall going into Overpass. The German squad rose to the occasion, holding GODSENT to just five rounds on their T side. Upon switching sides, BIG stayed a step ahead of their opponents. A 16-12 win was the result. The entire BIG squad contributed to their performance with every player earning at least 21 kills.

The final map of the series was Inferno. Initially, GODSENT went down 1-6 on their T side. They then found seven of the last eight rounds in the half to gain a small 8-7 lead. GODSENT started off hot on their CT side. A third round full buy led to yet another seven of eight winning spree. The difference was that this one put them on a 15-10 match point. Needing to be perfect, BIG mounted a five round comeback to force overtime. Their streak continued throughout the rest of the match, resulting in a 19-15 victory for BIG.

Fortunately for GODSENT, their efforts were not in vain. Their decider match again FaZe Clan went smoothly once they got on their own map. FaZe started the series on Mirage, taking a comfortable 16-11 win. GODSENT responded with a 16-11 on Nuke to force yet another do-or-die on Inferno. This time, GODSENT’s early lead from the T side stayed until the end. A 10-5 start converted into a 16-12 close out for the underdogs.

With these results, BIG and GODSENT have earned upper bracket spots in playoffs at DreamHack Open Fall. They will play against Group B in their openers on October 19th with BIG vs G2 Esports and GODSENT vs Astralis. Awaiting an opponent in the lower bracket will be FaZe Clan.