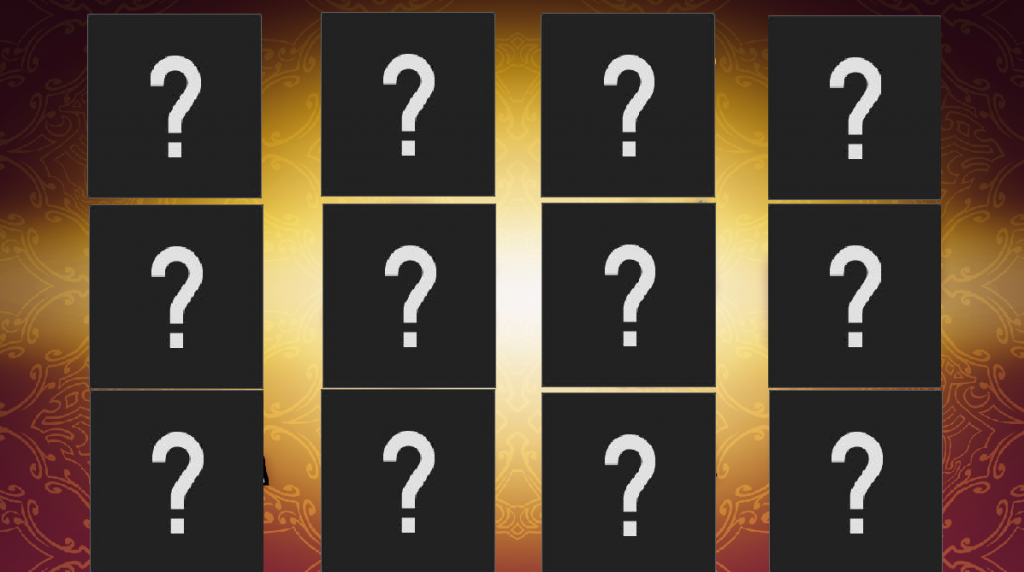 12 teams, four from each of three regions, will compete in BETWAY Midas Mode 2.0. (Image via Moonduck Studios)

Moonduck Studios’ BETWAY Midas Mode 2.0 tournament is only days away. They’ve announced talent, they’ve announced benefits of attending, they’ve told us what the stakes are, so what’s left? Teams!

Today’s team announcement comes with narration provided by Austin “Capitalist” Walsh. Check out the video below:

Are you hyped?  Are you shocked? Are these the teams you expected?

If you said yes to the last one, I’m calling shenanigans.

What can I say after such an incredible audio/visual presentation? There’s nothing we can write that will do justice to the hype and awe of the official announcement video.

But, for the sake of providing an overview, let’s talk quickly about the teams competing at BETWAY Midas Mode 2.0.

Of the announced teams, we don’t yet have a roster for beastcoast. Those details will come soon, we hope. Meanwhile, uh, they have an adorable mascot named Crest!

Team Anvorgesa, the only South American team competing, are wading into Midas Mode for the first time. They recently competed at The International 2019 under the Infamous banner, but parted ways with the organization shortly afterward. They defied naysayers, placing a solid seventh-eighth at TI9. This opportunity to watch this talented team kick back and play a goofier game mode is sure to be entertaining.

Team number three is J.Storm. Having recently confirmed their roster, J.Storm will debut with Peruvian player Joel Mori “MoOz” Ozambela at Midas Mode. We haven’t seen this squad compete in two months, since DOTA Summit 10. A lot can change in that time (other than a player!), and this team could certainly compete for the best Midas Mode-rs in North America.

BEHOLD one of the…most…unique hero purchases of @betwaydota2 MIDAS MODE 2: THE CANADIAN CHICKEN. GRACIOUSLY purchased by @DotaHGV and the Ability Draft community! May Canada and Ability draft live on forever. The project is almost over, get your own! https://t.co/KwZ6E9vJWx pic.twitter.com/xKdxSpctK1

Next, let’s look at China. This is the last region to compete in BETWAY Midas Mode 2.0, beginning on September 29.

Vici Gaming are currently down a man as Pan “Fade” Yi decided to step away from the squad post-The International 2019. But even with only four players, this is a fearsome team! (And we’re sure they’ll fill the spot before the competition begins!) Vici Gaming may not have competed in Midas Mode before (because the first Midas Mode only featured North American and European teams), but they placed second in the Captain’s Draft 4.0 tournament Moonduck hosted in early 2018. Captain’s Draft and Midas Mode are….well, nowhere near the same thing. But they’re both *not* the traditional Captain’s Mode, so maybe that experience will count for something.

EHOME is in the unique position of having seven players, one of them a loaner from Team Serenity. Which five will compete in Midas Mode? Tune in on September 29 to find out! Remember that Zhang “xiao8” Ning coaches this squad, regardless of who plays on it, and he brings a wealth of experience and ingenious tactics to the table.

Fnatic will compete, the only Southeast Asian squad to do so, but with two stand-ins. One of them will be Kim “Febby” Yong-min, who famously won the MVP award when he stood in for a Mineski player at ESL One Mumbai 2019.

The final Chinese team will be BurNIng’s Legion. Featuring Xu “BurNIng” Zhilei, this squad is bound to delight fans of Chinese Dota 2. This is the China wild card team, with a collection of players not associated with a single team.

Europe is, in our opinion, the most hype region of all. Competing in the middle of the event

To start, we’re going to see The International 2018 AND 2019 winners compete in their first post-TI9 event. Yes, OG will be on hand to show other teams how Midas Mode is done. And yes, both Topias “Topson” Taavitsainen and Anathan “ana” Pham will compete, despite their recent “taking a break” statements.  Confirmed: Best players in the world are more tempted by Midas Mode than Dota 2 Pro Circuit events.

There will be a wild card team competing in Europe made up of popular streamers. They’re competing under the name Sir Sadim’s Stunners.  This will include Moonduck-er Troels “syndereN” Nielsen, Janne “Gorgc” Stefanovski, WehSing “SingSing” Yuen, Alaan “SexyBamboe” Faraj and Niklas “Wagamama” Högström. Expect them to up the ante on entertainment as streamers should have a unique understanding 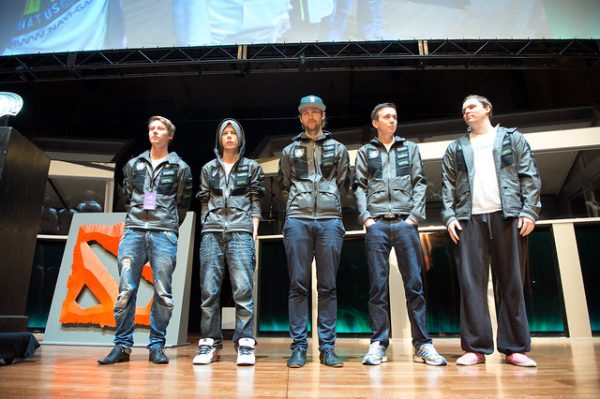 The International 2013 Alliance. Image via Valve.

Midas Mode will also feature the reunited The International 2013-winning Alliance roster. Alliance CEO Jonathan “Loda” Berg will return to competitive play alongside Gustav “s4” Magnusson, Henrik “AdmiralBulldog” Ahnberg, Jerry “EGM” Lundkvist and Joakim “Akke” Akterhall. This Alliance line-up gave us some of the most hype moments in Dota 2. Imagine what they can do when equipped with all the goofiness of Midas Mode!

You can watch all these teams in action on Moonduck Studios’ Twitch channel, starting September 24 and running through October 2. Moonduck Studios is also happy to partner with Huya to involve the Chinese community in the event, beginning with Chinese language coverage. Every game of BETWAY Midas Mode 2.0 will be brought to you in Chinese exclusively on the Huya platform.