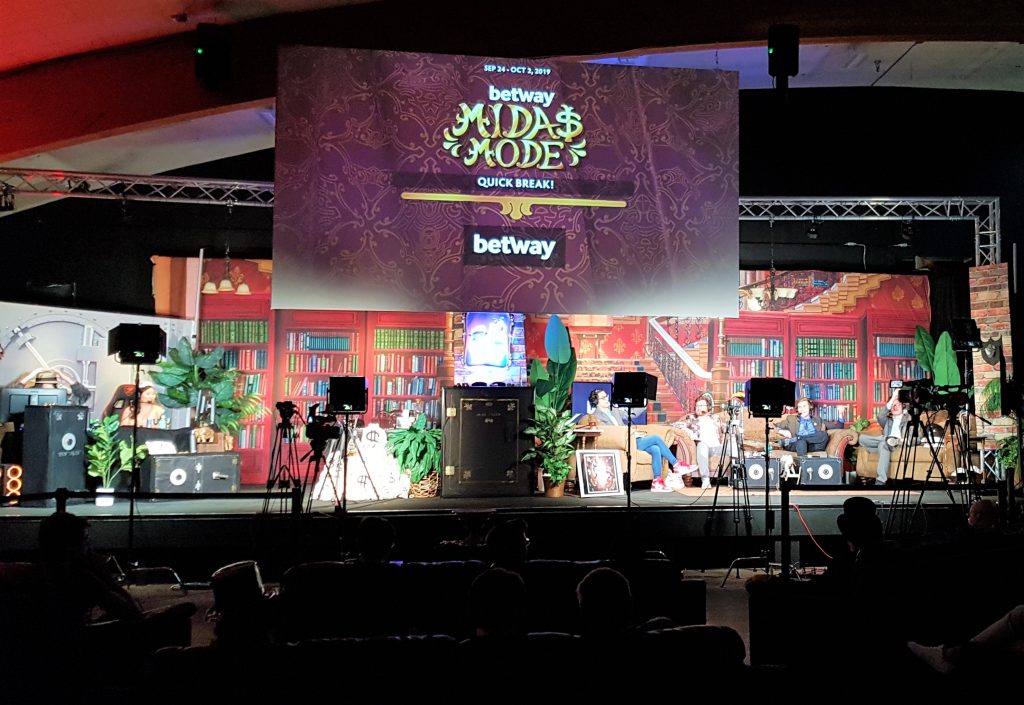 As we head into the ninth and final day of BETWAY Midas Mode 2.0, it’s the perfect time to reflect on the event. It’s had a few struggles, but there have been plenty of positives to outweigh them.

We heard from the panel about all the different things that went, let’s say off-kilter, during the tournament.

"…and now, a LITERAL typhoon!"@SirActionSlacks lists every dastardly thing Sir Sadim has done to try and ruin Betway Midas Mode 2.0 😂

But we won't let him stop us! 💪 pic.twitter.com/kslb60ioW5

So what about what made this tournament so memorable and worthwhile?

Hotspawn spoke with several people on site to get their opinions on what the best part of Midas Mode has been. 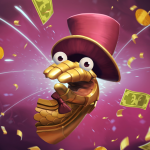 I have been thoroughly impressed by how the serfs have mustered together their pennies to reach Denver. I thought it would be beyond them, but I guess when a tournament of such class takes place, one cannot miss it. The loyalty of the Dota 2 peasants has brought a smile to my face, and despite the best efforts of my brother, my tournament is still a success.

“The general concept of doing a different game mode, not just the fact that it’s a custom game, but just…something different than what we’re seeing all year. If we can make this sustainable, I think it makes it more interesting throughout every year of the Dota season, because it can be a grind.”

“The best part of Midas Mode is the merch: the huge mousepads and the enamel pins and the tshirts. The t-shirts were designed by the same artist who did all the sprays for the TI Battlepass. With [all of the merch], it’s almost like we’re really at TI. We have all the cool stuff that Valve usually has, but it’s even cooler because we made it ourselves!”

See you all tomorrow! pic.twitter.com/0ey7sU245c

“All the tournaments we get through the entire year are professional, teams come here to play. This has more of a loose setting, it’s a nice way to chill out before the real season begins.”

“What I really like about this tournament is it’s just big enough that you have top talent. You’ve got a lot of Dota celebrities both playing in the tournament and here physically, but it’s small enough that all of us can talk to them,  actually get to know them a little bit. Reminisce about games we’ve played against them, get signatures…. To me, it’s the perfect-sized Dota 2 event….This is personal Dota.” 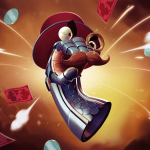 “This tournament is a comedy of errors, I laugh myself to sleep thinking how awful Midas Mode 2 is, and how much of a miserable failure it is. My team of washed up streamers were even able to win a trophy, I didn’t even need to call on Sheepsticked. F–k Dota, long live the Overwatch League.”

“I think my favorite part is definitely seeing these interactions with fans and the players. Hearing about the Creep Takeover guys, they were saying, ‘Ceb told me to stack camps and I did it, and then he said I did a good job!’ There’s literally  no other way that could ever happen besides this tournament. Especially stuff like seeing the VR Rosh beating pro players to a pulp. When can you ever see that again? It really feels like the people that are engaged and in the product are having a blast, and that’s what it’s all about for me.”

BETWAY Midas Mode 2.0 offered something unique within the Dota 2 tournament landscape. It was a new way to conceive of an event, with fans integrated and teams encouraged to have fun rather than try-hard. There may not be a better opportunity to have gotten to know the talent across the rest of the season, as it’s rare for events to so deliberately incorporate and cater to the fans in such an intimate fashion.