Bensoy Out of Adroit, Forev to Stand-In For DPC Season 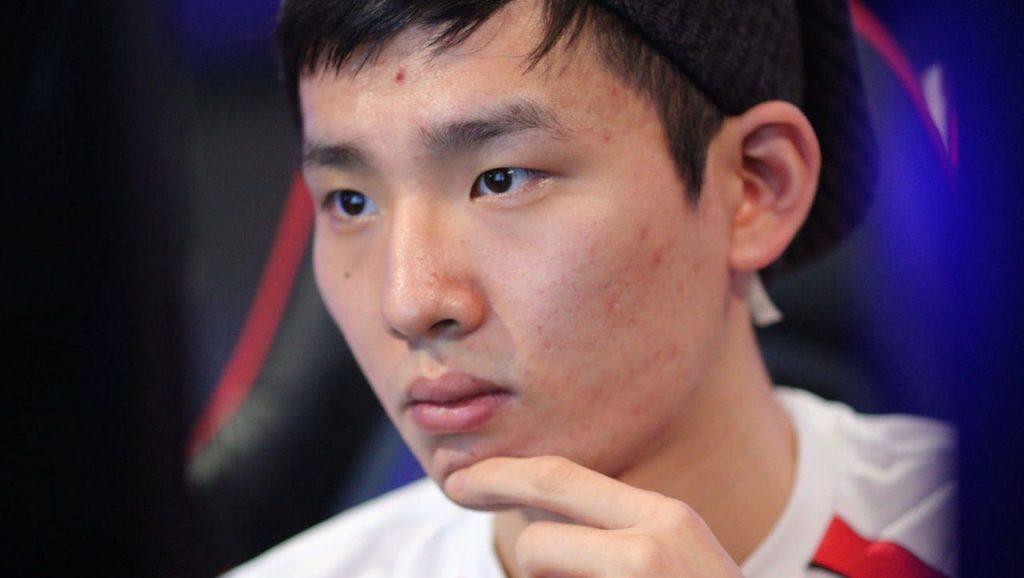 Adroit Esports has announced the departure of offlaner Prince Vince “Bensoy” Enriquez, and the signing of veteran Lee “Forev” Sang-don. The news was revealed early on the morning of October 7th on Adroit’s Twitter account, in a thread explaining the roster move.

As we gear up for the upcoming DPC season, we have evaluated our current performance, we have decided to make changes in our roster.

In the post, Adroit explained that after evaluating their team’s recent performance, the squad would be releasing Bensoy. The organization thanked the player for his time and wished him luck, while welcoming Forev to the roster.

Adroit, in its second year of existence, has always frequently fallen short of expectations. In the wake of the dissolution of both Geek Fam and Reality Rift earlier this year, it was expected that Adroit would step up to fill the gap left in the region’s talent. However, the squad most recently faltered at the IeSF World Championship 2020 Qualifiers, losing out to Neon Esports.

Forev is one of the most talented free agents in the SEA region, and arguably the most talented Korean player in Dota 2. A stand-out for MVP Phoenix during the early part of his career, he was most recently a full-time member of T1. Signed as the organisation’s marquee player, the team found little success, with Forev being released in July 2020 as the squad looked to focus more on its identity as a Singaporese stack.

We have been invited to the @ESLDota2 #ESLOne Thailand 🇹🇭

However, we will be playing without @iceiceicedota as takes a break until the restart of the DPC. Filling our offlane role for this tournament will be @DotaFoREv.

Forev also stood-in for Fnatic during ESL One Thailand, reaching the lower bracket finals before elimination.

While the exact dates of the upcoming Dota Pro Circuit are uncertain at this point, play is expected to resume in the new year. With this in mind, Adroit looks to gear up for the new season with a new roster bolstered by some veteran talent. The team is not currently scheduled to participate in any upcoming tournaments, but are expected to attend the ONE Esports Dota 2 Invitational Jakarta. There, they will have a chance to see whether their latest addition will bring them the success they’ve been after.