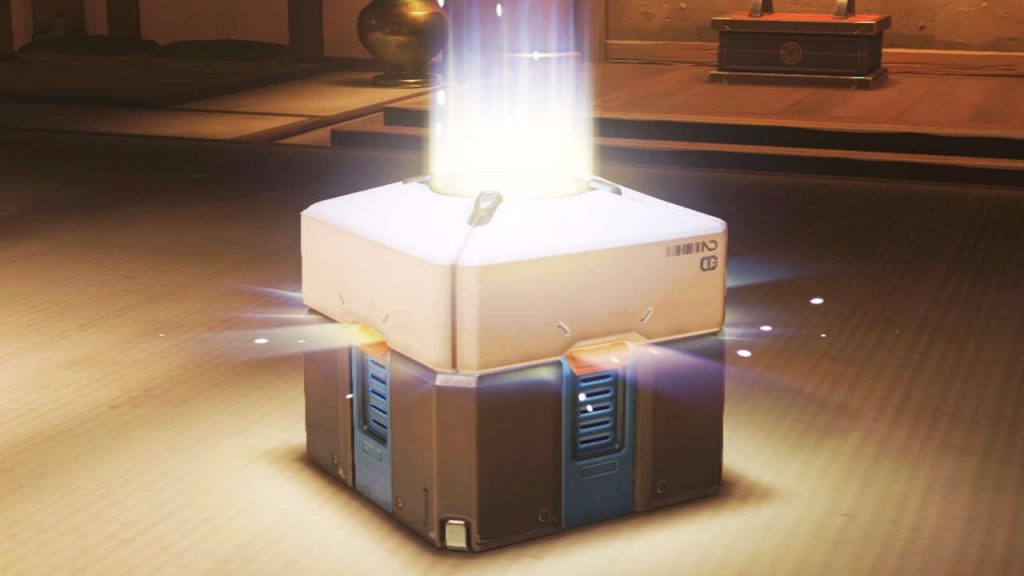 After declaring loot boxes a form of gambling last April, Blizzard and Valve disabled loot boxes in that country.

After declaring loot boxes a form of gambling last April, the Belgian government is now launching a criminal investigation into EA after the publisher refused to modify FIFA packs to comply with the new law.

Belgium’s Gaming Commission looked at the loot boxes in Overwatch, FIFA, CS:GO and Star Wars Battlefront and determined only Battlefront was in compliance at the time. The only reason Battlefront escaped was because the loot boxes were stripped over public outcry on Reddit reached record levels.

After the legislation passed, Blizzard and Valve elected to disable loot boxes in their games in Belgium. EA did not. At the time of the ruling in April, EA was looking forward to a dialogue with Belgian Minister of Justice Koen Geens.

“We strongly believe that our games are developed and implemented ethically and lawfully around the world, and take these responsibilities very seriously. We care deeply that our players are having a fun and fair experience in all of our games, and take great care to ensure each game is marketed responsibly, including in compliance with regional ratings standards. We welcome the dialogue with Minister Geens on these topics, as we do not agree that our games can be considered as any form of gambling,” in a statement released to Eurogamer last April.

Clearly, those conversations didn’t go as planned. EA believes that because players always receive the same amount of specified items in a pack and because there isn’t an official online marketplace for the items, the packs shouldn’t be considered gambling. The counter-arguments are that it isn’t about the number of items but the rarity and value of those items and there is still a black market that deals in FIFA Ultimate Team (FUT) coins so there is a real world value to pack opening, albeit illegal.

Belgium was the second country in Europe to declare loot boxes gambling following The Netherlands, but Belgium is the first to pursue a criminal case against a publisher. Since the case was levied, Finland has announced it is also looking into loot boxes.

If the case does end up standing trial the result could have massive implications for the future of loot boxes in games. Especially with Fortnite showing a traditional marketplace can be just as valuable, loot boxes may end up being more trouble than they are worth to publishers.