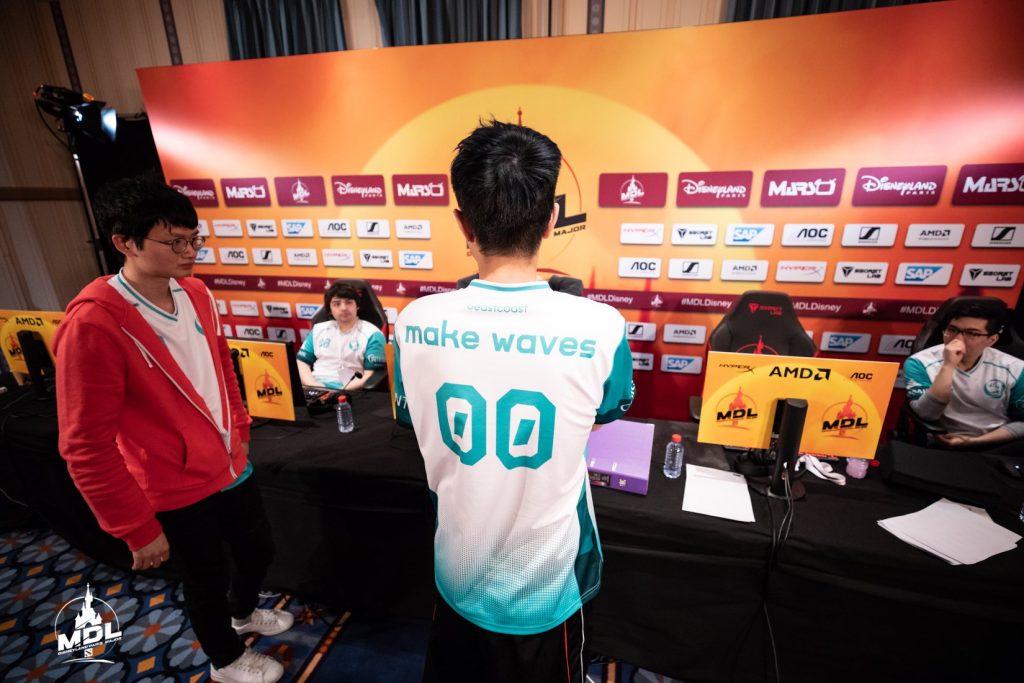 beastcoast drops two players while looking ahead to the North America Qualifier for The International 2019. (Image courtesy of MDL)

While relatively new to the Dota 2 scene, beastcoast is diving right into one of our time-honored traditions: roster changes! The organization has announced that Jacky “EternalEnvy” Mao and Timothy “tmt” Ong are departing beastcoast.

changes have been made to our #dota2 roster, read on 👇https://t.co/i3fcyG63mv

The roster was first picked up by beastcoast a month ago, and had a disappointing showing at the MDL Disneyland® Paris Major. The squad failed to qualify for either of the last two Dota 2 Pro Circuit events of the season.

In a press release, the organization stated, “We will be trialing some stand-ins over the next few weeks, and will announce our final roster soon for the year so we can to attack the NA Qualifiers for TI with full force.”

Beastcoast will now look to the WePlay! Dota 2 Tug of War: Dire America tournament, to which they were a “quarterfinal invite.” They are currently playing with stand-ins Ravindu “Ritsu” Kodippili and Kartik “Kitrak” Rathi. Kitrak recently trialed with Forward Gaming, placing fifth-sixth with them at the OGA Dota PIT Minor 2019 at the end of April.