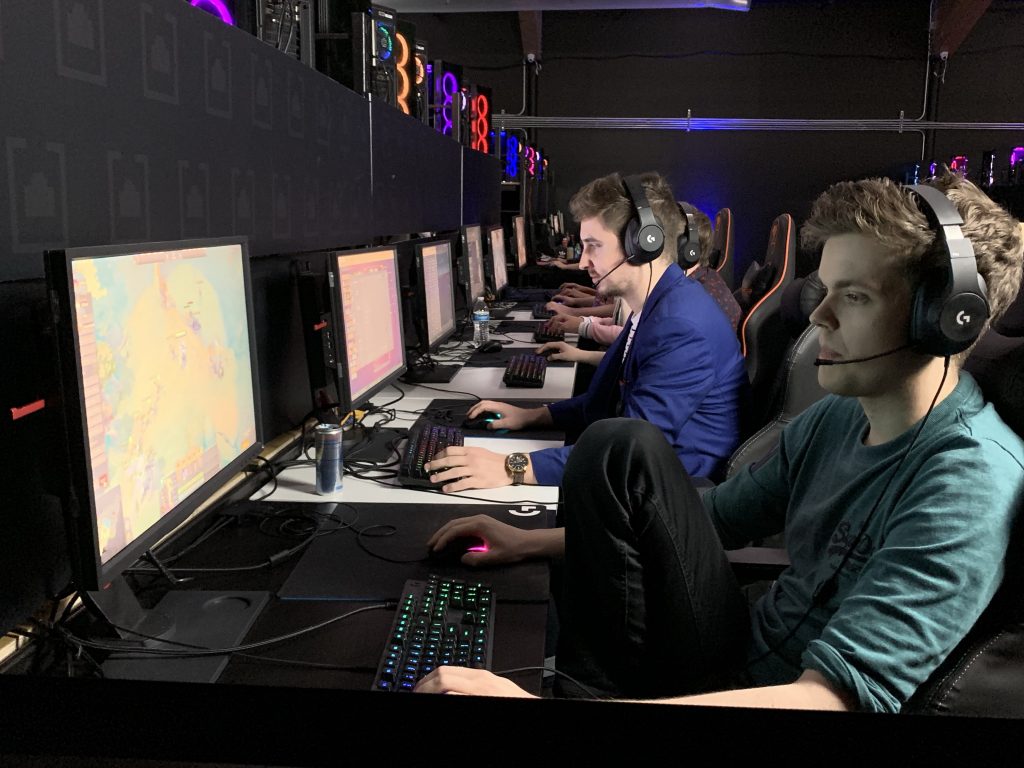 When beastcoast disbanded mid-Midas Mode, a stack of casters (and official stand-in Alex "Sheepsticked" Roberts) filled in to compete vs. Fighting Pepegas.

The last series of day four at BETWAY Midas Mode 2.0 went a bit sideways. Originally, beastcoast had been scheduled to face the Fighting Pepegas in the final group series of the Americas region. However, just before the series began, the beastcoast roster disbanded. Given that Braxton “Brax” Paulson had stood in for J.Storm during the series prior, this decision had been fairly well foreshadowed.

From behind-the-scenes, this sent Moonduck Studios into improvisation mode. Fortunately, the Fighting Pepegas were interested in playing a match regardless of opponents.  The talent on hand stepped up to form a special Midas stack composed of Owen “ODPixel” Davies, Kyle Freedman, Gareth Bateson, Kevin “Purge” Godec and, at last, Alex “Sheepsticked” Roberts. Sheepsticked had been patiently waiting for her turn to compete in Midas Mode as an official stand-in.

Unfortunately, the community rewarded her patience by banning out Sheepsticked’s signature hero, Meepo.

As you might imagine, the stack of talent were unable to beat the Fighting Pepegas. Given that the Pepegas are a professional stack looking to compete in the Dota 2 Pro Circuit, it should have come as no surprise that they were ultimately victorious. It was an amusing showmatch, however, with an audience-member controlled Roshan and a full set of audience-controlled creeps to add to the comedy.

It may not have been what we were expecting as an ending to day four, but it was pretty darn entertaining.

Coming up on day five of Midas Mode 2.0 are the semifinal series for both Europe and North America. First, Sir Sadim’s Stunners, the streamer stack, will face off versus Natus Vincere’s The International 2011-winning roster. This will be followed by Team Anvorgesa versus the Fighting Pepegas. Anvorgesa will, presumably, put up more a fight than our impromptu talent stack did! Catch all the action starting at 9:00 a.m. PDT / 12:00 p.m. EDT on the Moonduck Twitch channel.