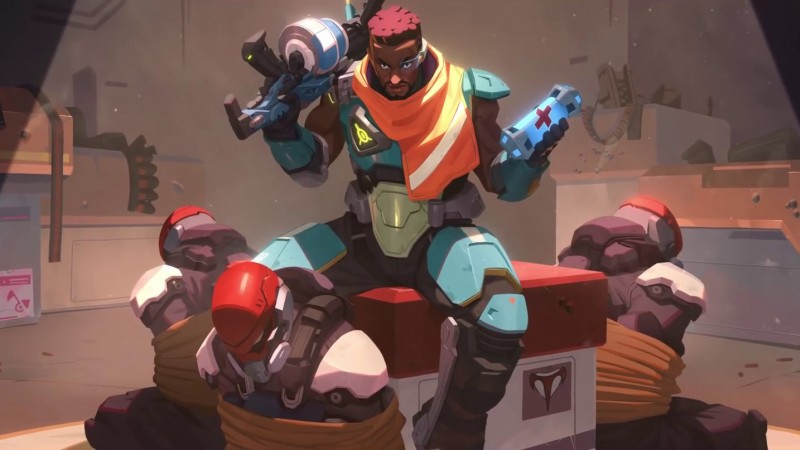 Baptiste appears to be a combat medic whose storied past has led him to make a life-changing epiphany - to fight for a better world.

Overwatch just officially introduced the world to their latest hero – Baptiste. This trailer comes after a trail of hints over the past week or so about a new hero that will be fighting alongside the heroes in Overwatch. Baptiste appears to be a combat medic whose storied past has led him to make a life-changing epiphany – to fight for a better world.

Mobilize alongside the combat medic who made the shrewd decision to make the world a better place, one bandage… or bullet at a time: Baptiste pic.twitter.com/qmAO8EqxLM

Echoing the tragic experiences from children in war-torn countries, Jean Baptiste Augustin was one of millions of the children that were orphaned during the Omnic Wars. He grew up thinking that his choices were stolen from him and it was either take what you needed or surrender your chances of living.

Bandage or bullet, Baptiste will be entering the Overwatch league as the ex-Talon member brave enough to leave the organization and fight for a better tomorrow. Keep your eyes peeled for when Baptiste will be officially released!