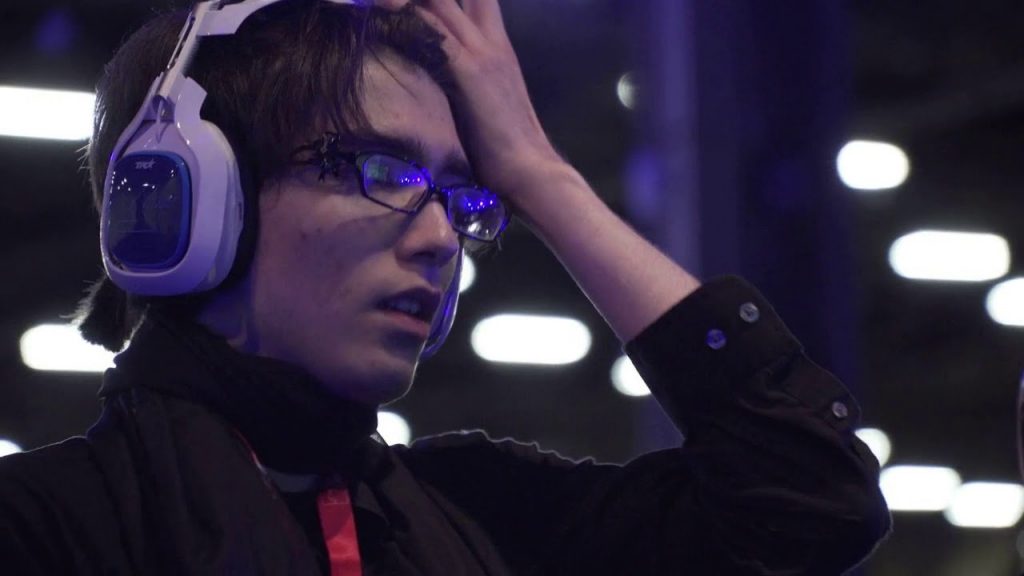 The SSB Code of Conduct Panel publicly issued the pair of bans on January 16th following a decision made on January 15th via a quarterly email distributed to its signatories. On January 18th, the group released an updated statement detailing an amendment to its Code of Conduct which imposes a lifetime ban for persons found guilty of committing acts of sexual violence within the Smash Bros community. With this change, Mew2Queen would be dealt a lifetime ban in place of the initial two-year prohibition period.

The statement read: “Given proof, any person found to have committed sexual misconduct, sexual assault, or any form of sexual violence will be given a lifetime ban on first offense. A lifetime ban differs from an indefinite ban in that a person cannot at any time re-enter the community. The ability of a person to play a video game within a hobby community should not come at the expense of even a single participant who suffered unnecessary harm. This change applies backwards to any cases of sexual violence handled by the [SSB Code of Conduct Panel] before, including but not limited to the Mew2Queen case.”

As of March 20, 2019, a total of 65 tournament organizers, leagues and organizations, most namely including The Big House, Genesis, Shine and Even Matchup Gaming, have been listed as signatories of the SSB Code of Conduct. A complete list of the panel members and organizations that support the Conduct Panel can be found here.

Last year, evidence of CaptainZack match fixing in Super Smash Bros Ultimate at both Prime Saga 2019 and MomoCon 2019 had become conclusive. CaptainZack, who was then in a controversial relationship with Smash professional Elliot “Ally” Carroza-Oyarce, had allegedly forced Ally to purposefully lose matches. Specifically, Ally threw sets to Sota “Zackray” Okada at Prime Saga and Nairoby “Nairo” Quezada at MomoCon 2019 under CaptainZack’s direction.

This resulted in the event’s organizer, 2GGaming, issuing a permanent ban on the player from competing at future events. 2GGaming is notably not a signatory for the SSB Conduct Panel, thus leaving in question whether or not the suggested ban of Mew2Queen will be upheld at the organizer’s future events.

The Conduct Panel issued the following statement on CaptainZack’s status: “Based on interviews and screenshot evidence, the panel advises an indefinite ban with a chance for appeal after five years (November 2024).” 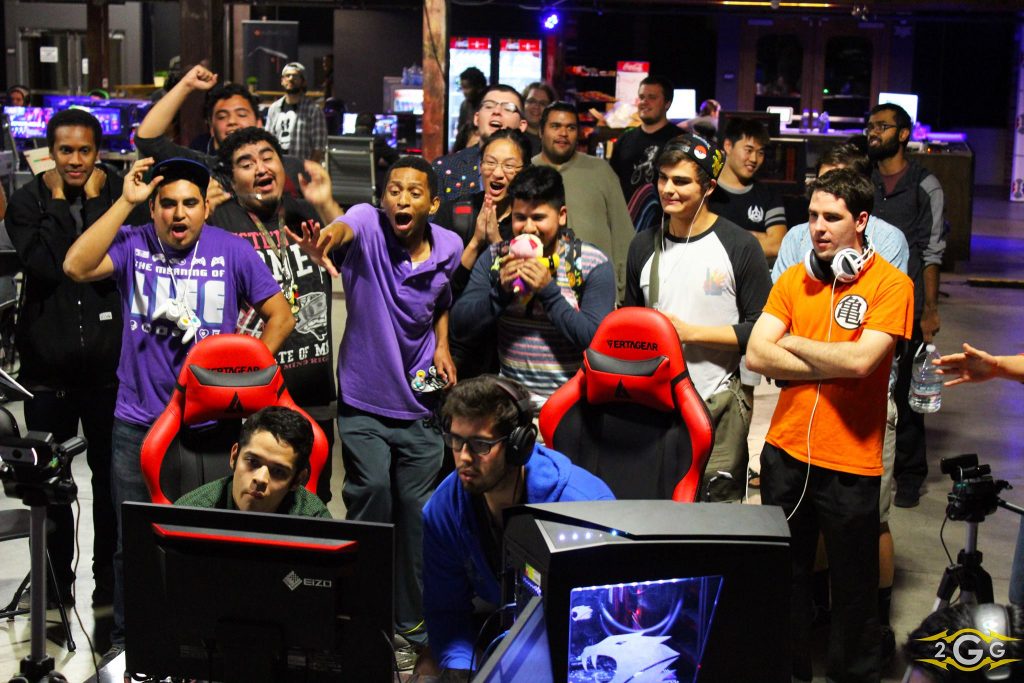 Without being a signatory of the SSB Code of Conduct, it’s unclear whether or not 2GGaming will uphold to panel’s advisory bans. (Photo courtesy 2GGaming)

Alternatively, Mew2Queen has been dealt a lifetime ban by the Conduct Panel over allegations of sexual assault at Genesis 5 in January 2019. The two players who Mew2Queen allegedly sexually violated at the event came forward the following month in February 2019 with information resulting in the Conduct Panel’s decision. Moreover, the governing body “advised tournament organizers to prohibit her from ever attending a tournament with the players she harmed.”

It’s important to note the SSB Code of Conduct Panel’s bans are merely ‘suggestions’, and thus not technically obligatory. However, as many event organizers are signatories of the Conduct Panel, they are likely to cohere to the group’s recommendations.

Although both CaptainZack and Mew2Queen may appeal their bans following their probationary periods, their acceptance back into the Conduct Panel’s communities are not guaranteed. Individuals who have been dealt a ban by the Conduct Panel must demonstrate “sufficient growth” before returning to competition.

FGC
Share
Cody Luongo
An American journalist specializing in business, gambling and Counter-Strike - Cody was a competitive gamer first before starting his career in esports. Competing in several titles including Halo, Counter-Strike and Rainbow Six prior to his career as a journalist where he would go on to write for ESPN, Esports Insider, SickOdds and many more.
Follow me