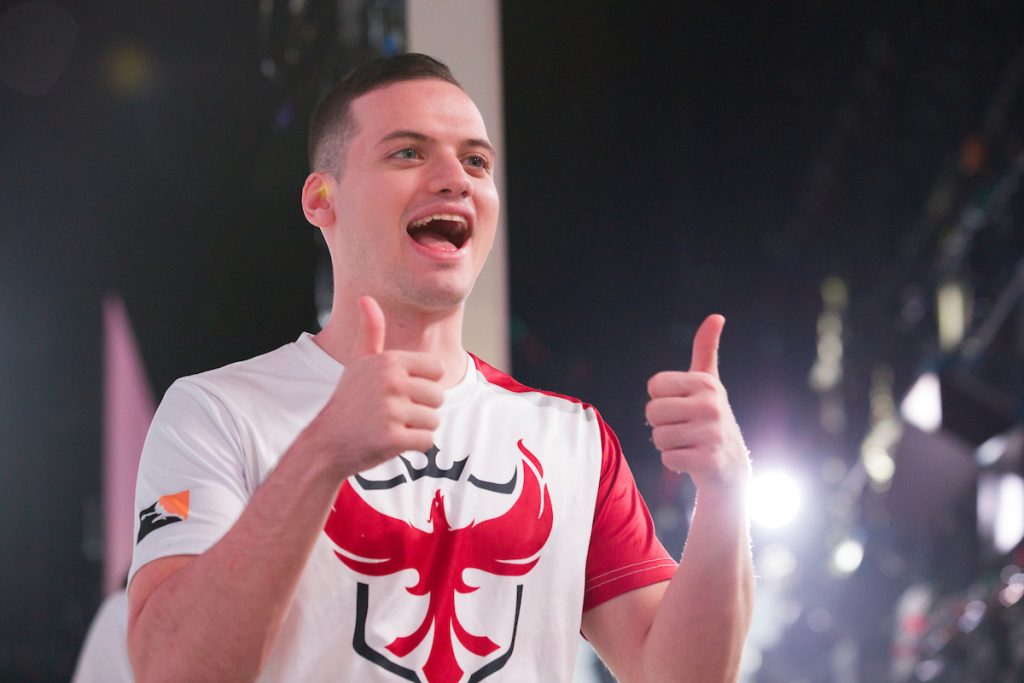 The Atlanta Reign announced on Friday that their beloved star DPS Andrej “Babybay” Francisty is leaving the team and retiring from Overwatch after a storied three year career in the Overwatch League. Babybay has made a name for himself as a highly skilled player with a positive, lovable, and at times disagreeable personality. Now it is time for King Babybay to end his reign in the Overwatch League.

Andrej ' @KING_Babybay ' Francisty, a three-year veteran of the League since it's debut ranging from the San Francisco Shock to Atlanta Reign has played his final game and is now officially retiring from Overwatch League.

Babybay started his Overwatch League career playing on the inaugural San Francisco Shock roster in 2018. Throughout the first OWL season, he showed himself to be one of the most explosive and talented hitscan players around. He quickly rose to prominence, becoming one of the most recognizable faces in the league.

“You know, you just look at him, he’s different,” explained Andy Miller, CEO and Founder of NRG who own the Shock. “His impact was very significant. He reinvented himself a number of times. He was a great teammate, he learned very well from a bunch of different coaches in a bunch of environments. He could carry the team. When your team was lost, he could step up and carry your team until they found each other.”

In 2019, the Shock traded Babybay to the Atlanta Reign, after the Reign’s former starting DPS player Daniel “dafran” Francesca retired from professional Overwatch in the middle of Season 2. Babybay immediately brought a lot of energy and leadership to the struggling Reign team.

“When I first was traded from the Shock to the Atlanta Reign, my initial thoughts were that I was very excited,” Babybay explained. “The overall team morale wasn’t very high. They didn’t know what to expect from me and I didn’t really know what to expect from them either, but I asserted my role as the in game leader and tried to bring everyone up. I think I did a pretty good job even though it was extremely hard at times.”

While playing with the Atlanta Reign, Babybay led them to victory against his former team in the first round of 2019 Season 2 Playoffs, sending the Shock down the losers bracket. Although the Reign were eliminated in the next round and the Shock went on to win the Grand Finals, Babybay still earned bragging rights over his former team and put on one of the most entertaining performances in the history of the Overwatch League.

In interviews about the player, other OWL competitors, coaches, and owners have all praised Babybay for his positive attitude and incredible work ethic. However, Babybay was more than just a top tier player, he was also one of Overwatch League’s greatest entertainers. 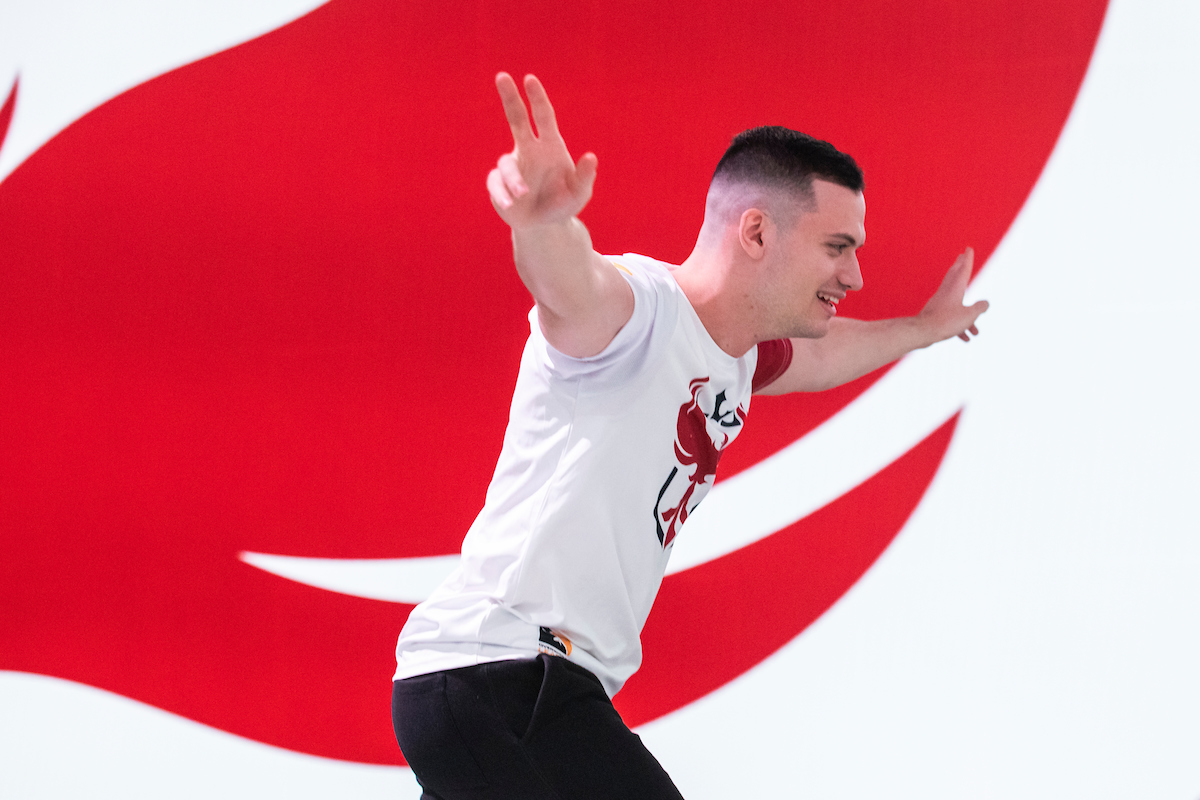 “A lot of people don’t just like to watch people play the game,” Babybay said in his farewell video. “People like to see a story and be entertained. I wanted people to see who I was and the stuff I did, and what I stood for. There was a lot of mental health, the fitness side, and seeing my overall personality. I think I am funny, I know some other people think I am funny. Even seeing tough times, when I am raging at kids or whatever, I know people like to see that.”

Babybay clearly made a positive impact on the teams and players he worked with, as well as on the Overwatch League itself. Regardless of where he goes next, Babybay can be proud of the legacy he leaves behind in Overwatch.

“It’s not really saying goodbye, this is just wishing [Babybay] the best on the things he will do next,” Explained  Brad “Sephy” Rajani, who coached Baybay while with the Shock and is currently the head coach of the Atlanta Reign. “I am happy for him that he has the opportunity to retire on such a good note. This is not bittersweet, this is just evolution for him. More than anything else, I am excited for him.”

Babybay stated on Twitter that he will be releasing a Twitlonger in the next day or so. Hopefully that release will provide more information about his future plans.