B8 and Aggressive Mode to Stand In at WePlay! Event 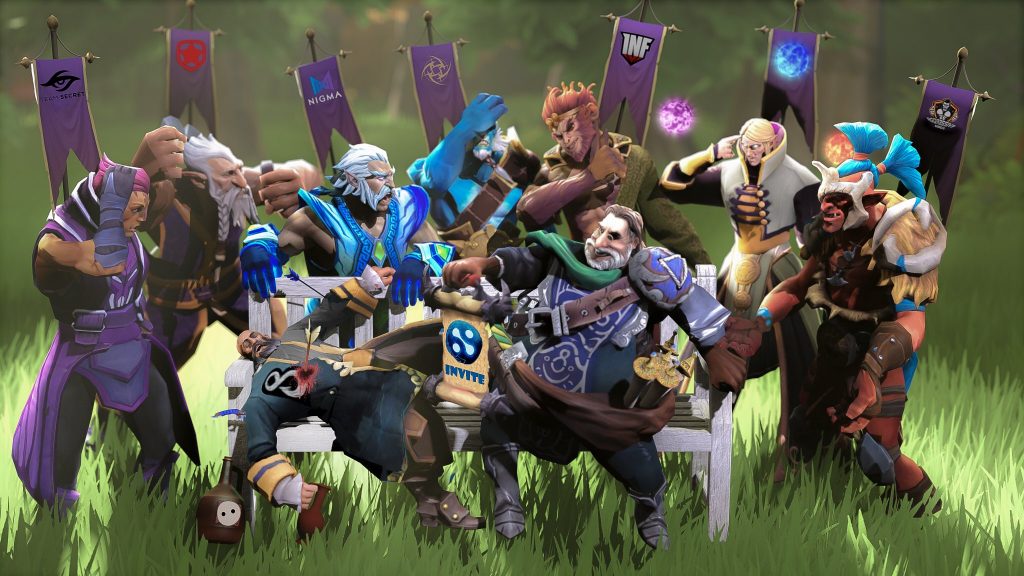 B8 and Aggressive Mode join a talented lineup of teams at WePlay! Dota 2 Tug of War: Mad Moon. (Photo courtesy B8)

Danil “Dendi” Ishutin’s organization, B8, and Europe Qualifier stand-outs Aggressive Mode will make their LAN debuts at WePlay! Dota 2 Tug of War: Mad Moon. The teams are set to replace Royal Never Give Up and Natus Vincere respectively.

The news first broke in the early hours of Saturday morning  with the announcement of Na’vi’s absence.

.@natusvincere the Reshuffle Madness 2019 Champions, will not be able to take part in the final chapter of the tournament.

Their former teammate, Ilya "Lil" Ilyuk and his squad Aggressive Mode, will take the place of the famous team

A few hours later, RNG were also revealed to be absent for WePlay!’s next event.

The Asian Champions of WePlay! Dota 2 Tug of War: Dire, @RNGRoyal will not take part in the tournament.

Instead, the fresh squad of Danil "@DendiBoss" Ishutin – @B8esportsGG will compete for the prestigious trophy.

The news comes as a blow for a tournament that was set to be one of the most talent stuffed minor events of 2020. Boasting a lineup that includes Team Secret, Gambit Esports, Nigma, Ninjas in Pyjamas, and Infamous. The loss of two top-tier teams is a massive disappointment. However, in terms of raw star power, their replacements are no slouches either.

B8 is, of course, the legendary Dendi’s new organization founded earlier this year and has a plethora of talent. Dendi is The International 2011 winner who will need no introduction to dedicated Dota fans. But supporting him are some of the best formerly free-agent talents in the CIS, including support Nikola “LeBronDota” Popović and carry Andrey “Ghostik” Kadyk. WePlay! Dota 2 Tug of War: Mad Moon will be the stack’s first LAN tournament together, and they’ll be expecting great things after a disappointing end to their recent CIS qualifiers.

Aggressive Mode shocked the world with their surprising success in the ESL One Los Angeles 2020 Europe Closed Qualifier, finishing fourth – just a single game away from a spot at the Major. However, at the StarLadder ImbaTV Dota 2 Minor Season 3 Europe Qualifier, the team would fall short of that performance, dropping quickly to Nigma and, eventual winners, Alliance. The experience they’ve gained from these two qualifiers can’t be underestimated, and another chance to prove themselves against top competition will be very welcome.

We are very excited to reveal the talents lineup of WePlay! Tug of War: Mad Moon! Please, show them your love and support 😊

WePlay! Dota 2 Tug of War: Mad Moon is now less than a week away, with action kicking off on February 19th. You can check out the tournament starting Wednesday on WePlay!’s Twitch channel.