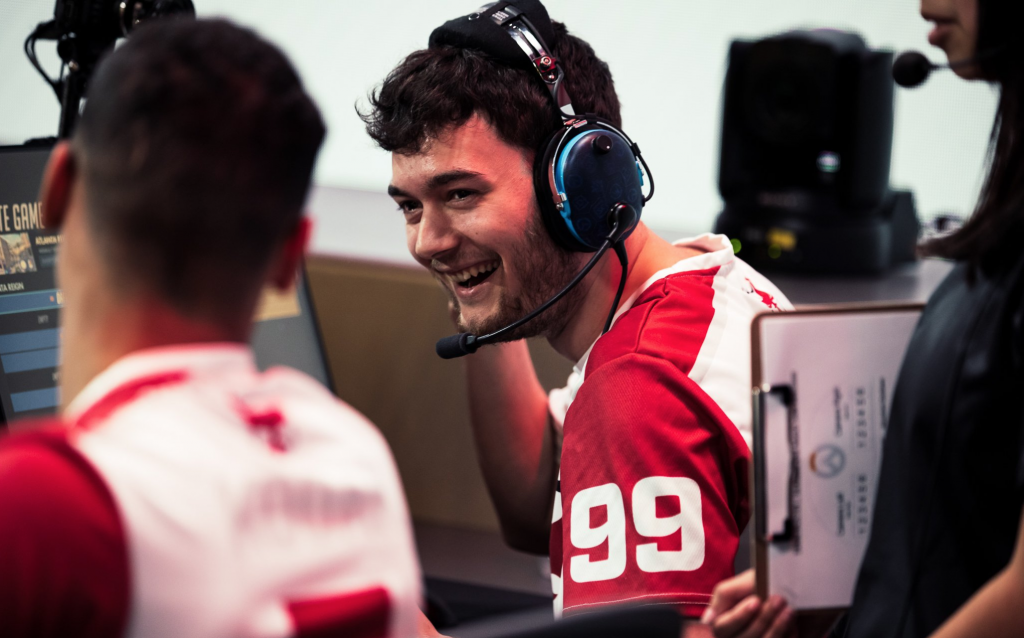 Dafran has decided to call it quits from pro Overwatch after playing just one stage with the Atlanta Reign. (Photo courtesy of OWL)

Daniel “Dafran” Francesca has retired from professional Overwatch. The popular streamer and DPS player for the Reign has decided to call it quits after just one Stage with Atlanta.

Atlanta Reign Announce the Retirement of Daniel “Dafran” Francesca from the @overwatchleague. pic.twitter.com/FEkR8cNyvw

“I want to say big thank you to the Atlanta Reign for giving me an opportunity in the OWL. Professional gaming was always the biggest dream of mine since I was very young and you gave me a shot. Sadly it is not anymore. I would rather be a streamer at this point in life and chill” Dafran said via TwitLonger.

Though sudden, this might not come as a shock to many who have followed Dafran’s career. The Danish player had admitted to throwing games to “get out of professional [O]verwatch” in the past while playing with Selfless Gaming. Also saying that the “competing and scrimming made me very depressed and bored.”

Though Dafran spent a short period of time in the Overwatch League, nobody will soon forget when he broke out his patented Torbjorn in his very first game in OWL or when he pulled off this ridiculous strat on Hollywood.

WHAT IS THIS DUDE!?