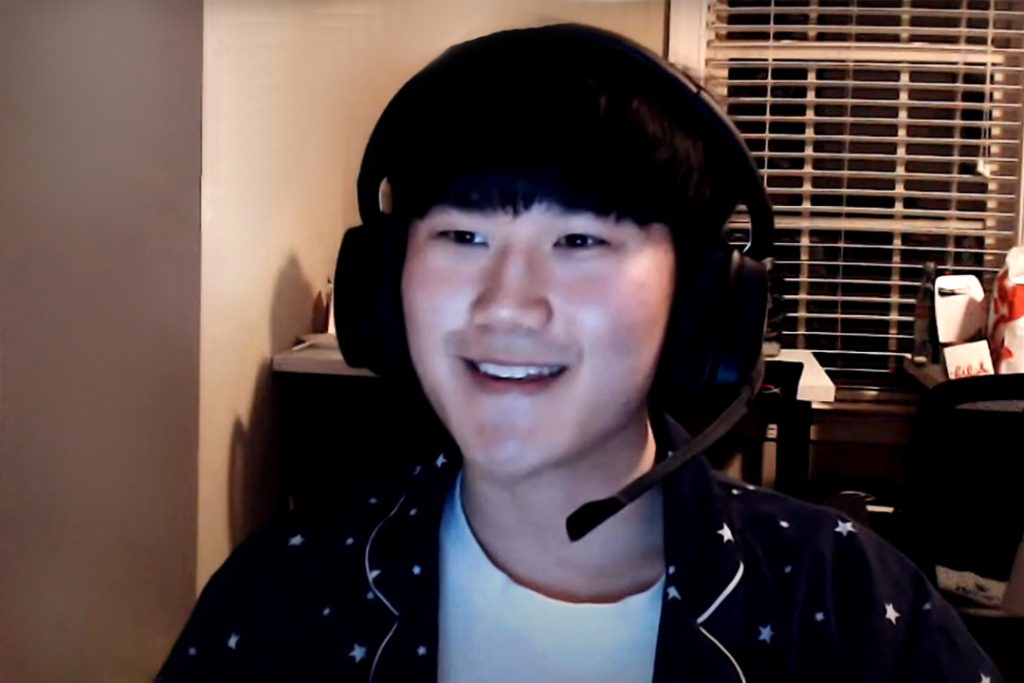 The Atlanta Reign announced on Friday that they have signed South Korean flex support player Seung-hyun “Lr1s” Kim to their roster. This is Lr1s’ first position on an Overwatch League team. He specializes in Ana and Zenyatta and his presence on the team should help fill the gap left behind after former flex support Kodak’s transitioned to a coaching role with Atlanta in mid-July.

Feast your eyes(iris's) on a new face of the Atlanta Roster.
A new support has entered the @OverwatchLeague and is ready to show what he's made of.

Please give a warm welcome to, @ow_lr1s the newest member of @ATLReign
We can't wait to see you bring the "REIGN"!#LetitReign pic.twitter.com/J560SgVn4a

Lr1s has only been competing in professional Overwatch since March of 2019. He started his professional gaming career playing with the South Korean Contenders: Open division team Meta Athena. He quickly moved onto Goin Water S with whom he competed in the Overwatch Korea Cup series during the summer of 2019.

The Atlanta Reign saw the departure of both Kodak and DPS Anderj “Babybay” Francisty earlier in July. Babybay retired from Overwatch completely and is currently streaming on Twitch with no attachments to any professional esports organization. Kodak, on the other hand, retired from being a player and transitioned to being a coach for the Reign. The Reign brought on Saucy last week to help replace Babybay’s unique DPS skill set, and Friday they brought on Lr1s to fill Kodak’s former support role.

Despite their unstable roster over the past few weeks, the Atlanta players are still feeling confident going into next week’s Countdown Cup and the playoffs which are scheduled for September. In an interview with Hotspawn earlier this week, Blake “Gator” Scott said: “We are feeling pretty confident. I think we are trying to get a top five seed right now, to avoid play-ins. We have performed well in parts of the season and underperformed in others, but I think we are a dark horse team for the playoffs.”

The Reign are currently 9th in the overall Overwatch standings and 6th in the North American region. They will compete against the Dallas Fuel in their final Countdown Cup qualification match on Sunday, August 2nd at 12:00 PM PDT.