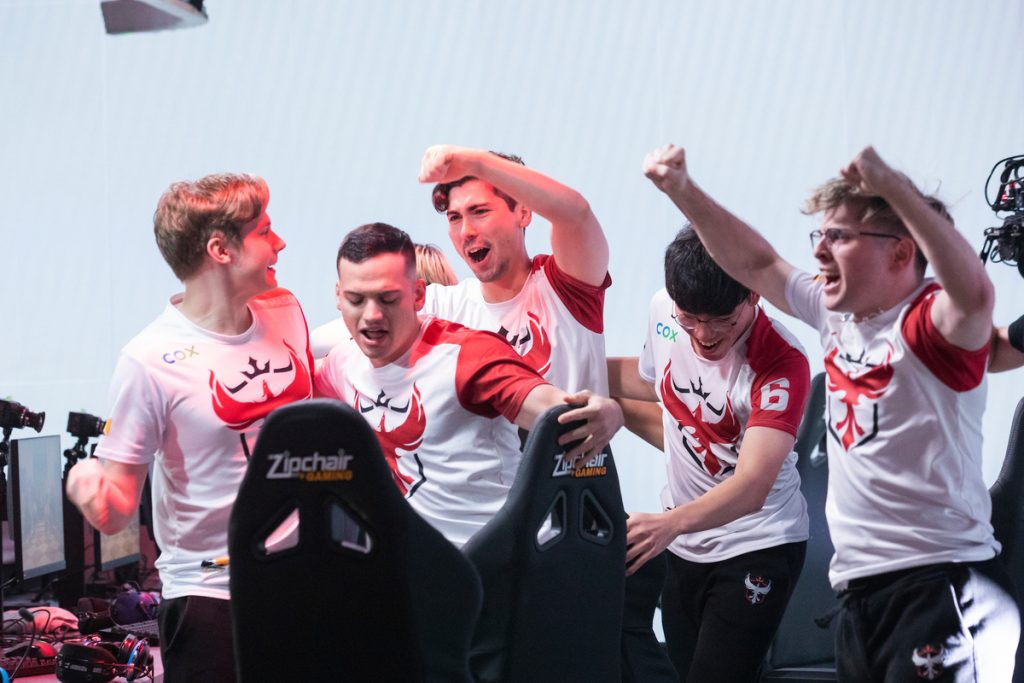 Following a less than stellar season, the Atlanta Reign are looking to shake up their roster going into 2021. (Photo Courtesy Robert Paul for Blizzard Entertainment)

Of the six players, three – Dogman, Pokpo, and Erster – had been with the Reign since the team entered the Overwatch League in 2019. Frd joined the team partway through last season while Fire and Saucy were new additions in 2020. Saucy spent just three months with the team after turning 18 and receiving a promotion from the team’s academy roster.

Of these moves, the biggest surprises are the release of Dogman and Erster. Dogman had been a vocal leader in the team, establishing a team culture that delighted in playing the underdog and, at times, the villain. His trash talk made him a popular figure amongst Atlanta faithful, but something of a heel for the rest of the league.

During his two seasons with the Reign, Erster was a mainstay in the roster due to his overwhelming flexibility. In 2019, he quickly made his name for spectacular plays on a range of heroes that included Brigitte, Tracer, Genji, and Hanzo. With Hero Pools coming into play for 2020, Erster was pegged as Atlanta’s superstar DPS, but he and the rest of the Reign failed to live up to lofty expectations. 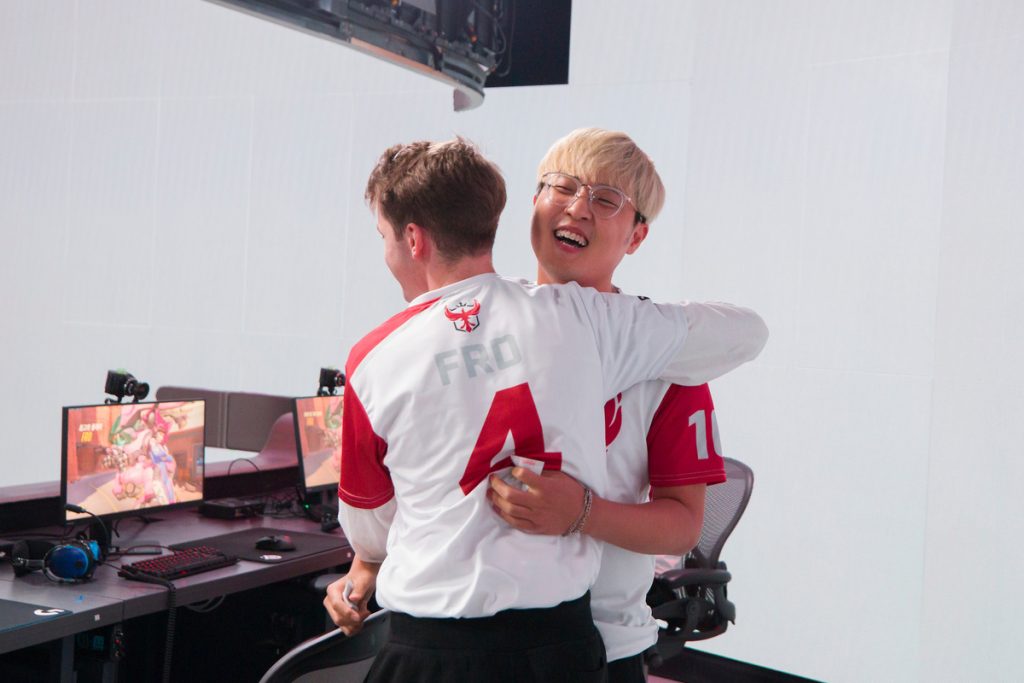 Erster was relegated to the bench amidst a meta that often featured two hitscan DPS, and he never reached the highs he showed in previous seasons. Likewise, the Reign failed to live up to preseason projections that placed them among the league’s elite teams. They consistently fell short against the OWL’s best while still staying above the bottom teams in North America.

After starting the entirety of the 2019 season, Pokpo fell out of favor this year as Blake “Gator” Scott emerged as the team’s preferred main tank. Pokpo still had a role as a Winston specialist, but his opportunities were limited in 2020, and the team chose not to exercise his team option for 2021.

For their parts, neither frd nor Fire saw significant time throughout the season, as the Reign had stable starters in Xander “Hawk” Domecq and Petja “Masaa” Kantanen. Saucy saw significant minutes during his brief stint with the Reign, but he overlaps significantly with Tae-Hun “Edison” Kim in terms of heroes played.

The Reign currently have six players under contract for the 2021 season. After a disappointing season, they will look to bounce back with a mix of young talent like Seung-Hyeon “Lr1s” Kim and returning veterans like Masaa. The team should be major players in free agency with a majority of the league’s players looking for new contracts in the offseason.