ATL Academy Pull Out of Overwatch Contenders; Go on Hiatus 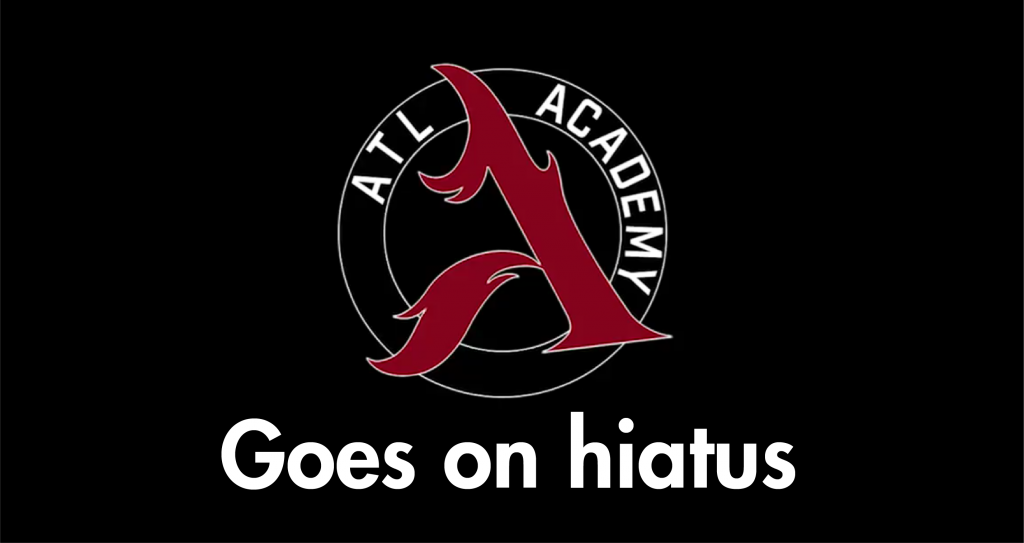 Atlanta Academy will be withdrawing from the Overwatch Contenders League and taking a hiatus.

The Atlanta Academy team announced their decision to suspend all involvement in the 2020 Overwatch Contenders League (OWC) season and will be going on hiatus for the foreseeable future. The Atlanta Academy is the Atlanta Reign’s academy team, with both teams owned and managed by Atlanta Esports Ventures. Many Overwatch fans will recognize former Academy tank player Blake “Gator“ Scott, who currently plays for the ATL Reign.

ATL Academy is deciding on opting out of Overwatch Contenders this season, and has decided to go on hiatus until further notice. Thank you for supporting this decision. ❤🖤#ATLWin pic.twitter.com/fnkVWZMyqY

The current Atlanta Academy roster features some talented Overwatch players, including the relatively well known Kamden “Sugarfree” Hijada, Garrett “Saucy“ Roland, and Carson “CarCar” First. It is unclear if these players will be leaving ATL for another Contenders team, or if they will wait out the situation until the Academy returns from hiatus.

The decision to forego the rest of the 2020 OWC season is presumably in response to the ongoing COVID-19 crisis, though the Academy offered no details regarding their decision to leave. Although the North American OWC league is hosted online, many teams are still facing revenue troubles connected to the virus. Of course, it is possible that this cancellation is unrelated to COVID-19.

Many esports events have been moved online in a bid to move forward with their regular season play. Overwatch League originally planned to move all events online, however they were forced to cancel this weekend’s online matches due to a stay at home order from the State of California preventing them from accessing their CA based studios. The Overwatch League did manage to host two exhibition matches between the Los Angeles Gladiators and the Los Angeles Valiant as well as the San Francisco Shock and Seoul Dynasty, however these matches were noticeably lower production.

Other esport events have been cancelled or postponed to help prevent the spread of the novel strain of the coronavirus.

Hopefully teams that are forced to take a break during these difficult times will be able to return to their respective esports once the coronavirus is contained.