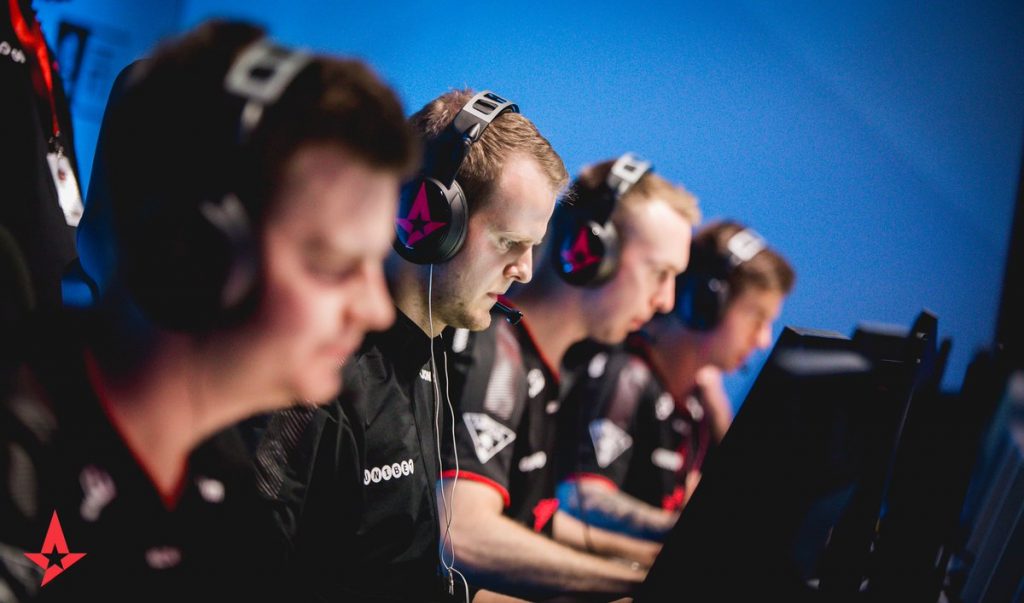 Danish esports organization Astralis, as well as League of Legends brand Origen, are set to part ways from media company RFRSH Entertainment by this year’s Berlin Major, according to CEO Nikolay Nyholm.

Both the Origen branch of the organization, which finished as runners-up in LEC 2019 Spring earlier this year, and the Astralis-branded CS:GO team, once regarded as the best roster in the world, are currently operating under a new company temporarily called RFRSH Teams.

“We’re proud of the sports performance model and infrastructure we brought to Astralis and Origen,” Nyholm said in his statement on July 12.

“Now it is time for the teams to stand on their own legs. Astralis is profitable and Origen [is] among the three best League teams in the West. Easily top brands for the next 50+ years.”

We're proud of the sports performance model and infrastructure we brought to Astralis (and Origen). Now it is time for the teams to stand on their own legs.

Astralis is profitable and Origen among the three best League teams in the West, easily top brands for the next 50+ years https://t.co/BYlP0LyvDP

With the active playing rosters for CS:GO and League of Legends both departing RFRSH, Nyholm confirmed the company would now be focusing solely on the ongoing BLAST Pro Series tournaments, alongside further BLAST-hosted series in the future.

The next BLAST Pro Series kicks off this weekend, hosting top-tier teams like Team Liquid, FaZe Clan, and NRG Esports. The event marks the first time Astralis has not attended the six-team tournament since its inaugural launch at the Royal Arena in Copenhagen in 2017.

Nyholm also confirmed the move has been in the works for nearly two years and revealed negotiations around the acquisition of all rosters under the new RFRSH Teams banner would likely be concluded by the end of next month.

“Two years ago we spoke about how, after a build-up phase of a model esports team, a tournament operator and a team should not have common ownership,” Nyholm said.

RFRSH Entertainment’s next BLAST Pro Series will be held in Los Angeles this weekend. MIBR – now without superstar Marcelo “coldzera” David – and Renegades will face off in the opening round, while North American sweethearts FaZe and NRG will meet at the same time.

Counter-Strike: Global Offensive League of Legends
Share
Isaac McIntyre
Isaac 'Everin' McIntyre is an Australian esports journalist, primarily covering the European Championship and stories and narratives about League of Legends around the world. He played an embarrassing amount of Summoners Rift games with a locked camera before figuring out it was completely optional.
Follow me